By LatestUpdates01 (self media writer) | 1 year ago

No matter the difficult situation you find you find your self, do not think of committing suicide. People who commit suicide don’t want to die, but to end their pain.

Dale Roberts was an English footballer who played as a goalkeeper. Roberts started his career in his native North-East with the academy sides at Sunderland and Middlesbrough before he moved to Nottingham Forest. He failed to make Forest's first team and had loans spells with Eastwood Town and Alfreton Town. He died aged 24 at his home after he hung himself. The cause is said to be due to injury and that his wife was having an affair with Paul Terry. 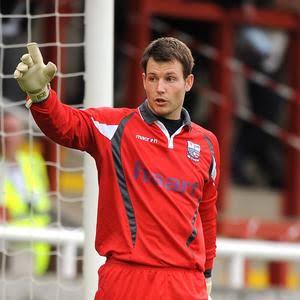 Robert Enke was a German professional footballer who played as a goalkeeper. He most notably played for Benfica and Barcelona, but made the majority of his appearances for Bundesliga side Hannover 96 in his homeland. He committed suicide in 2009 by standing infront of a train. He was suffering from depression as a result of the death of his daughter. 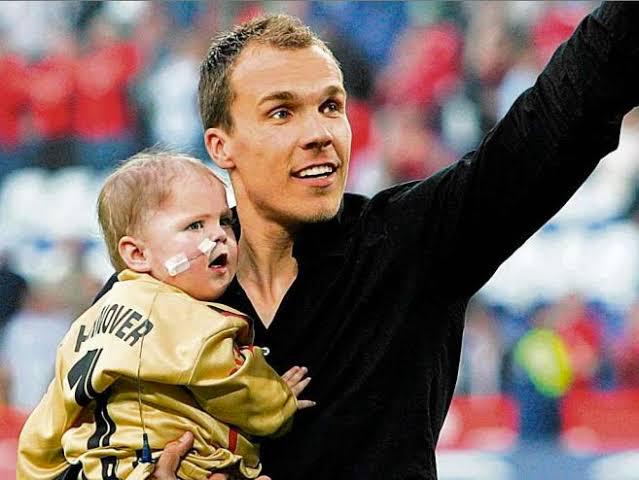 Gary Andrew Speed, MBE was a Welsh professional footballer and manager. Having played for the Leeds United youth team, he started off his professional career with the club in 1988. He hanged himself on his garage and the cause of death was said to be self suspension 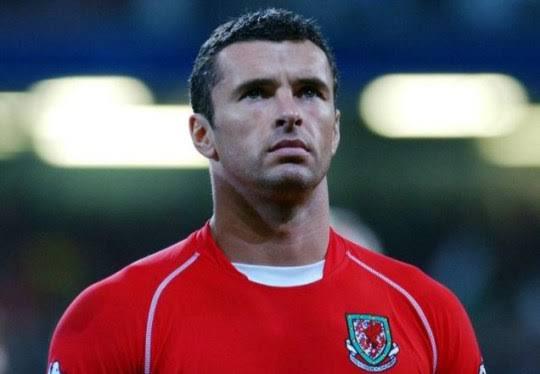 Olaria was when Carlos started his career which he later played professionally for Fluminense. He was a good goal keeper, catch and also makes so many safes. He also played for Brazil. He died at the age of 59 by committing suicide, he jumped off his window the reason was that he suffered from depression and also failed marriage. 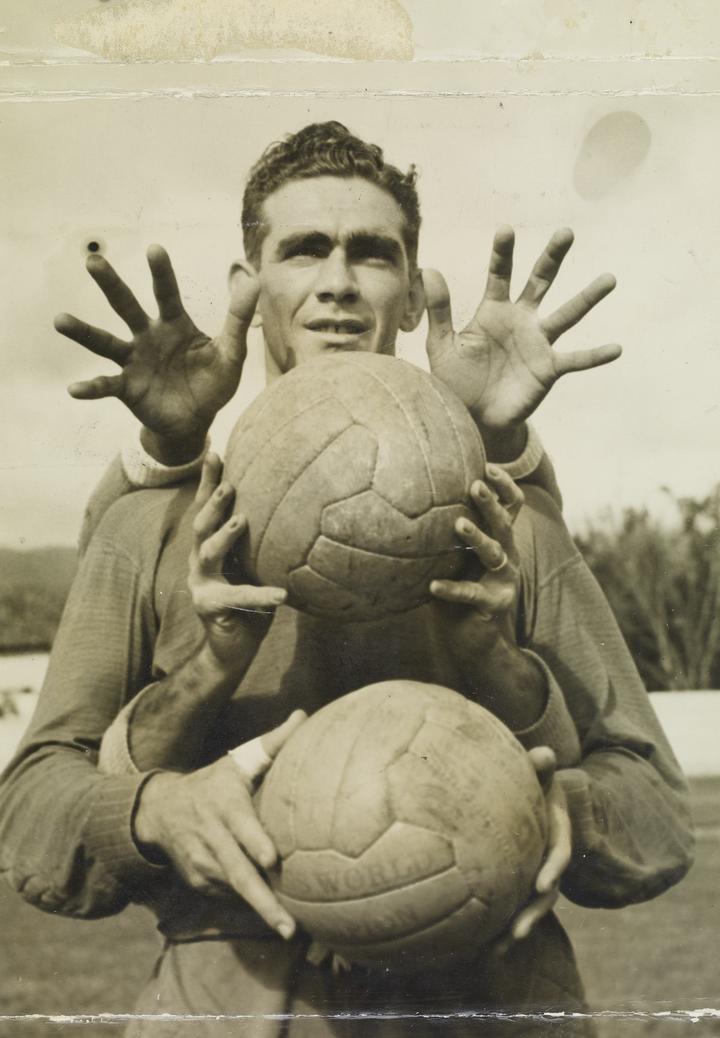 Do you have anything to say for those contemplating suicide? Please do it in the comment box.

Content created and supplied by: LatestUpdates01 (via Opera News )