To many football followers especially the fans and lovers of Manchester United, it seems the Old Trafford-based team has not gotten value for the huge amount splashed on Cristiano Ronaldo in the 2021/22 season. 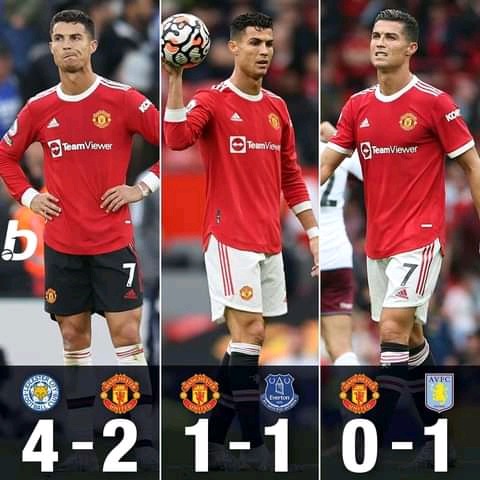 Though Ronaldo might have been putting in all his best since he arrived at Old Trafford, it seems his efforts have not made the difference as Manchester United has lost more games in recent times. Nevertheless, the never-tiring and hardworking striker has earned some laurels because of his efforts.

It should be recalled that Ronaldo was the recipient of the Man United Player of the Month award for September. 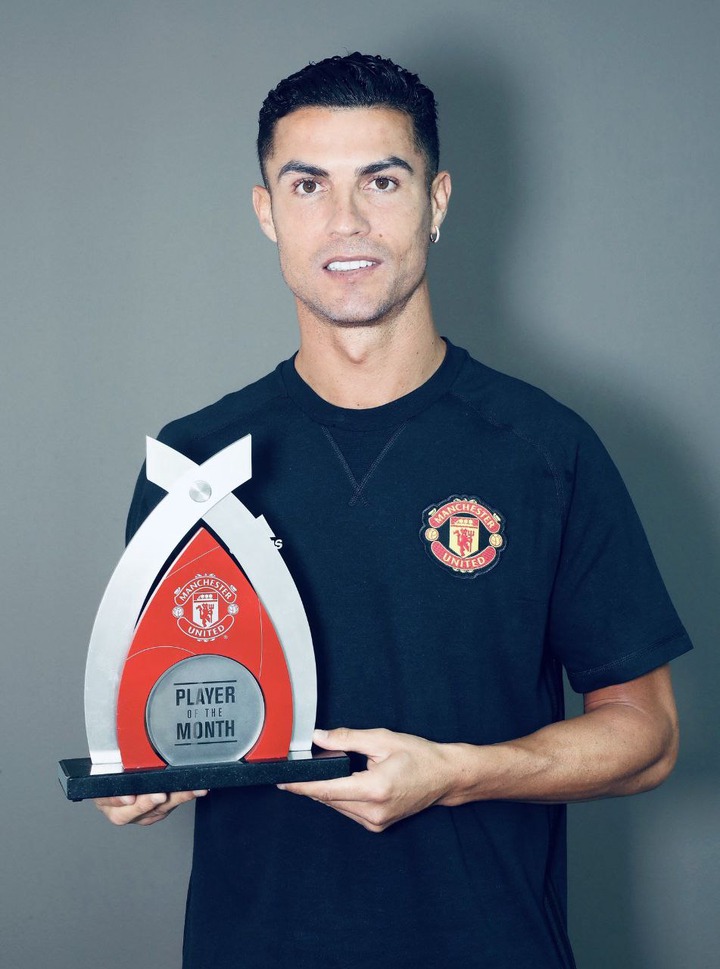 Not long after that, Ronaldo won another award as he was named the EPL Player Of The Month for September making it two laurels for him in a space of one month. This shows that the Portuguese international has been working hard since his inception at Old Trafford. 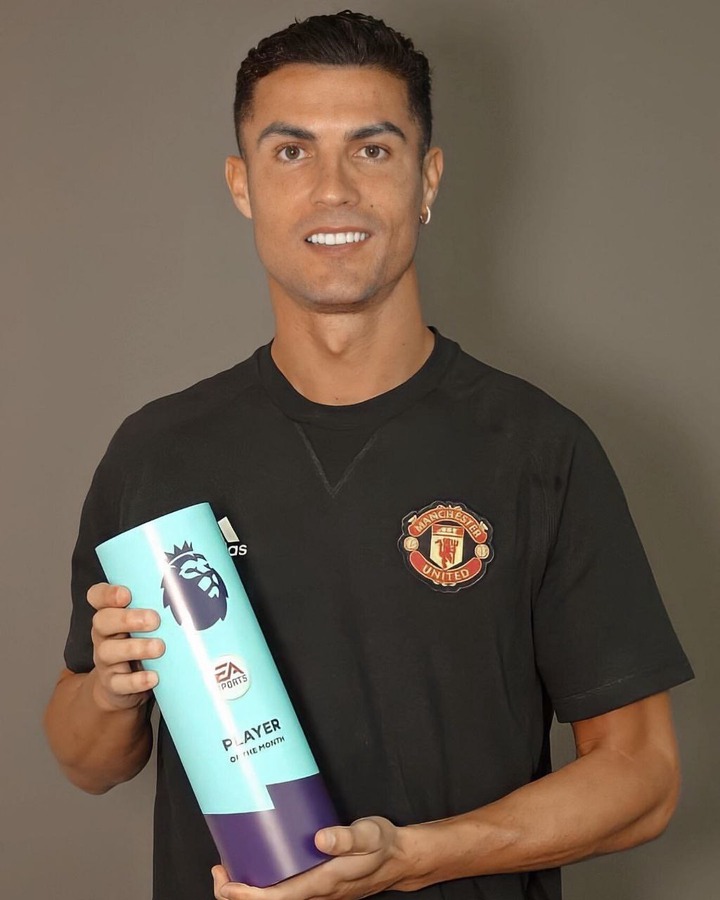 Can we then say that Ronaldo has been winning laurels while his Club Manchester United has been licking the wound? Has United gotten value for signing Ronaldo in the 2021/22 season? Is there any reason to blame Ronaldo for the losses suffered by the Red Devils in recent times?

In this write-up, we shall be taking a look at One Major Reason Why Manchester United Has Not Gotten Value For Signing Ronaldo In 2021. 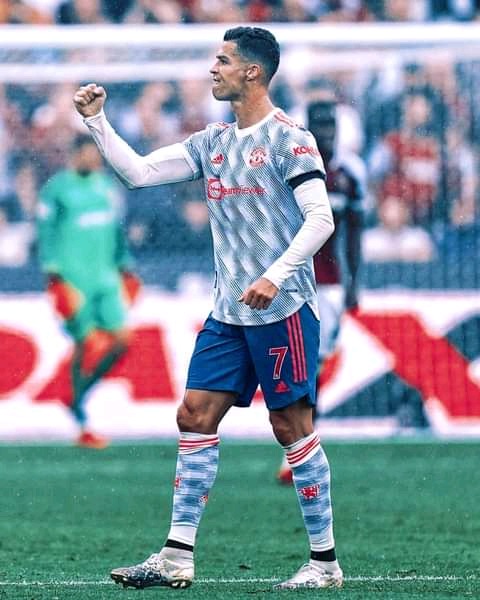 First and foremost, there is a saying that a tree does not make a forest hence, Ronaldo cannot do it all alone if the Red Devils would make an impact in the English Premier League this season. Before he arrives at Old Trafford, there was high expectation that he would be the Messiah to rescue the Red Devils. The team manager, Ole Gunnar Solskjaer seems to be getting things right as Ronaldo performed excellently in his first game as he found the back of the net twice. 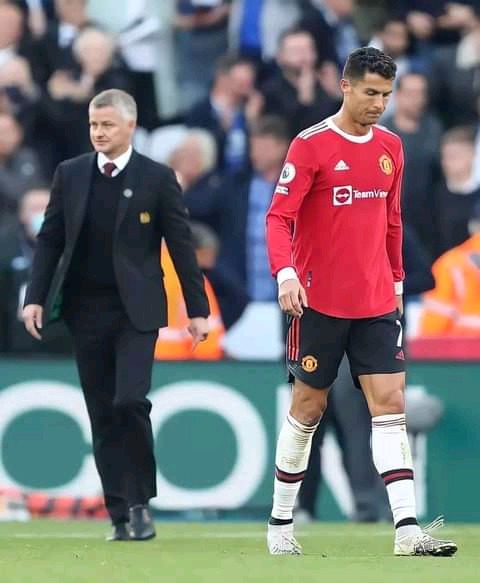 Signing on Ronaldo by Manchester United is one thing but making good use of him by the coaching crew might be the great undoing. For instance, the energetic and hardworking striker always get things done for his national team whenever he is called to duty but the reverse is the case when he returns to Old Trafford for United. 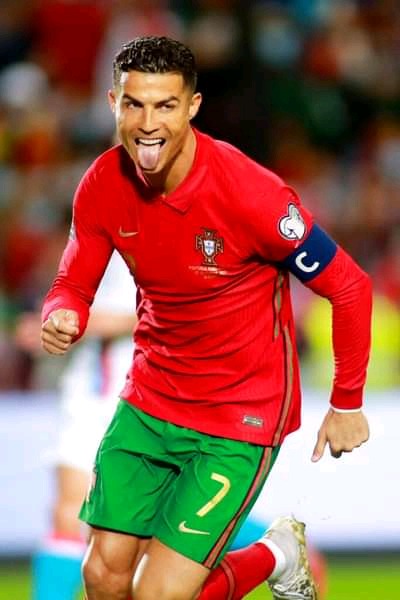 As the captain of the Portuguese national team, Ronaldo get things done easier and faster. He finds it stress-free to shine while his country wins their games. Can we say that things would change if Solskjaer can consider giving Ronaldo the captain's band at Manchester United? Would United return to the winning runs should this happen at Old Trafford? 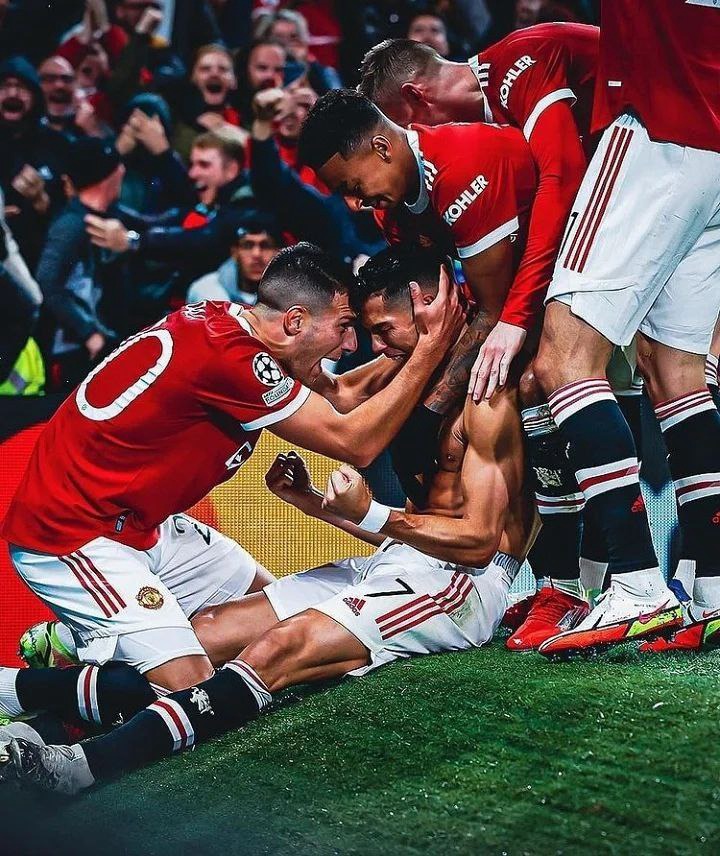 Ronaldo is one of the players who would perform better when given much responsibilities and allowed to have their ways in the team affairs. Probably United would begin to get good value for signing Ronaldo if he's made the team captain.

Do you see Solskjaer allowing Ronaldo to lead the Red Devils as this season continues?