Ndidi and Etebo injury could be a major blow for Super Eagles FIFA WCQ double-header against C.A.R 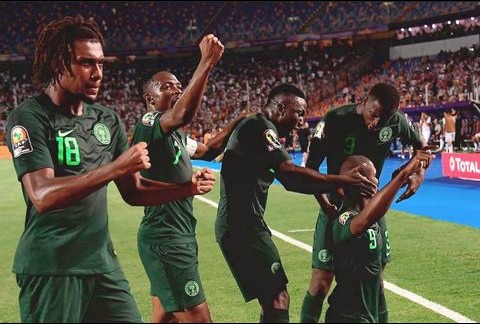 The Super Eagles of Nigeria during this international break will continue their pursuit in the 2022 FIFA World Cup qualifiers playing a double encounter against the Central African Republic in Lagos and Douala.

The first leg will be played at the Teslim Balogun Stadium on Thursday 7th October and the return leg in Douala, Cameroon on Sunday 10th October. 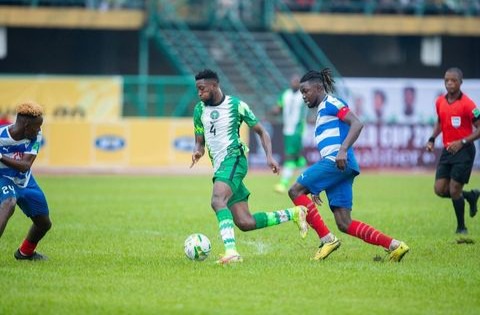 The Gernot Rohr's side in their first two games earned the maximum six points against Liberia in Lagos and Cape Verde in Mindelo and as such be hoping to accrue another 6 points in the double-header against Central African Republic.

However, the Super Eagles could be facing a test of time at the centre-field with enforcers Wilfred Ndidi and Oghenekaro Etebo out injured and as such left out of the squad for the double encounter.

The absence of these midfield duo will then give rise to the likes of Frank Onyeka and Joseph Aribo to step into their shoes and filled the vacuum by replicating their firm handling and controlling of things. 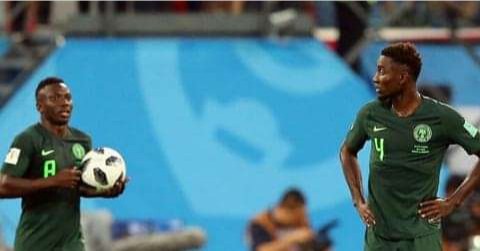 Wilfred Ndidi and Oghenekaro Etebo missing out of the squad is really something to think about considering their level of creativity and technicality, which have always been instrumental for the Super Eagles whenever these two are on the pitch of play.

The injury of these to came as a shock after Leicester City boss Brendan Rodgers made it known that the former KRC Genk of Belgium star is set to be out of action for about four to five weeks, while Etebo on the other hand could be sidelined for the rest of the year for Watford. 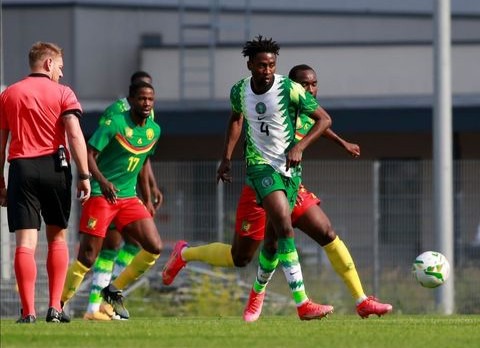 This could be a major blow for the Gernot Rohr's side despite been an opportunity for new players to show what they can do for the team, as it became something to worry about with these two players playing regularly for the first team, starting every game and both shared a kind of synergy with their great influx of delivery in the national team.

Nigeria will then be hoping to maximize every opportunity in the game as victory in both legs will guarantee them passage to the knockout stages scheduled for next year which will see just five country representing the African continent. 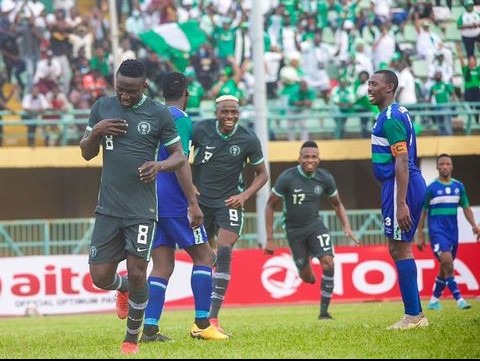