By JudeOJ (self media writer) | 1 year ago

The career of a footballer can only last for a period of time. Age, injuries and contract expiry are major factors which can bring an end to a professional footballer's journey in the beautiful game of soccer. In other words, football cannot be played for a lifetime.

Retired players usually venture into other football-related careers like Punditry, Analysis, Club technical directors, player agents, coaching and so on. 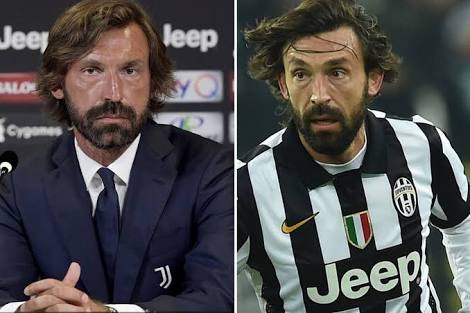 Today, we discuss four retired legends of the game who are presently the managers of the teams they represented during their playing careers. 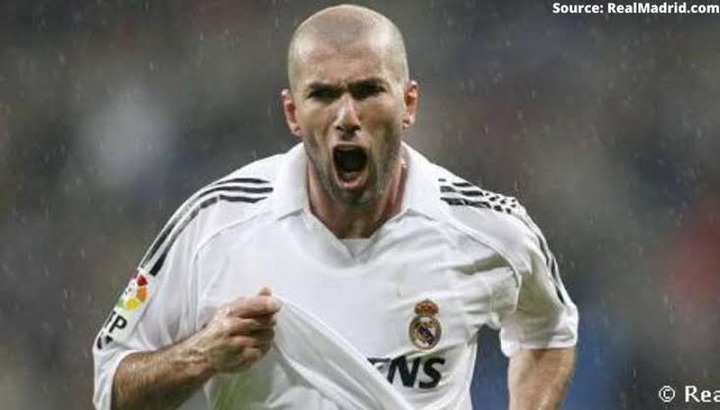 'Zizou', as he is popularly known, is a former France attacking midfielder. He started his club career at Cannes and went on to represent Bordeaux, Juventus and Real Madrid. 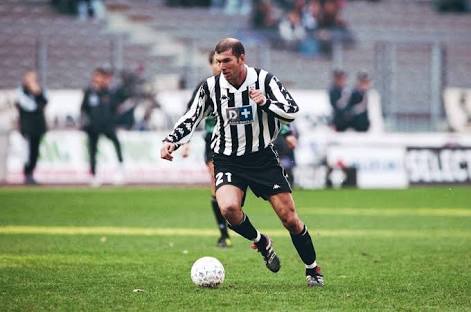 He once held the world record fee for a player (at the time) when he moved to Real Madrid for €77.5 million from Juventus in 2001. Zidane was named the FIFA World Player of the year in 1998,200 and 2003,winning the Ballon d'Or in 1998. He is widely regarded as one of the greatest players of all time. He called an end to a glittering playing career in 2006 at the age of 35. 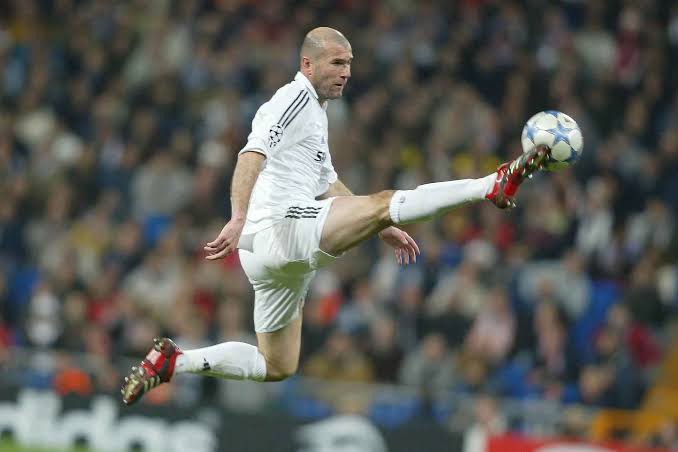 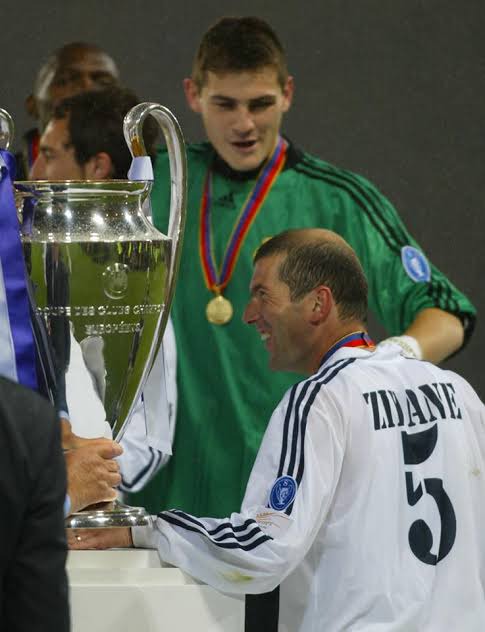 He is the present manager of Real Madrid and has guided them to back-to-back UEFA Champions Leagues and 2 La Liga trophies. 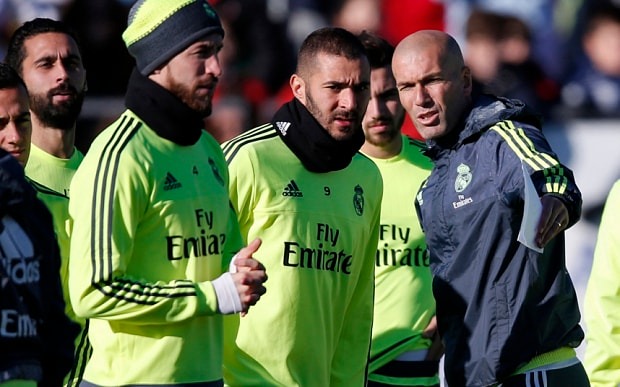 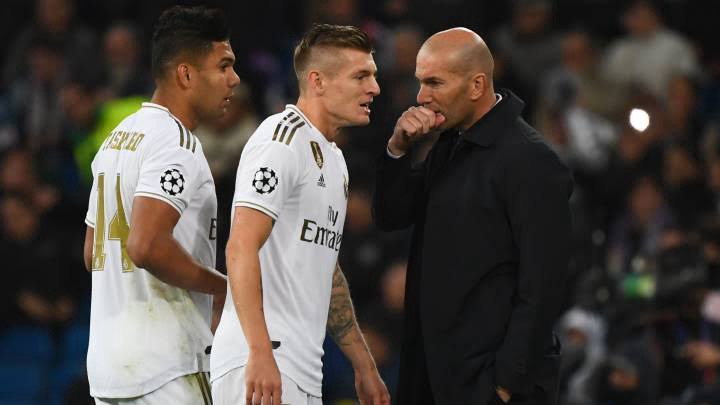 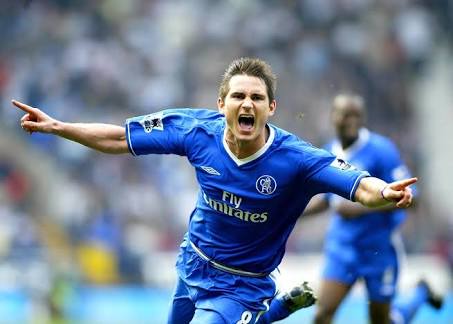 As a player, Lampard is widely considered one of the greatest midfielders of his generation. A creative and technically gifted box-to-box midfielder, Lampard began his playing career in 1995 at West Ham United. He is best known for his time at Chelsea whom he signed for in 2001 for £11 million. He spent thirteen years at Stamford Bridge and became Chelsea's leading goalscorer with 211 goals in all competitions. He won multiple trophies with Chelsea including the UEFA Champions League, UEFA Europa League, the English Premier League and FA cup. 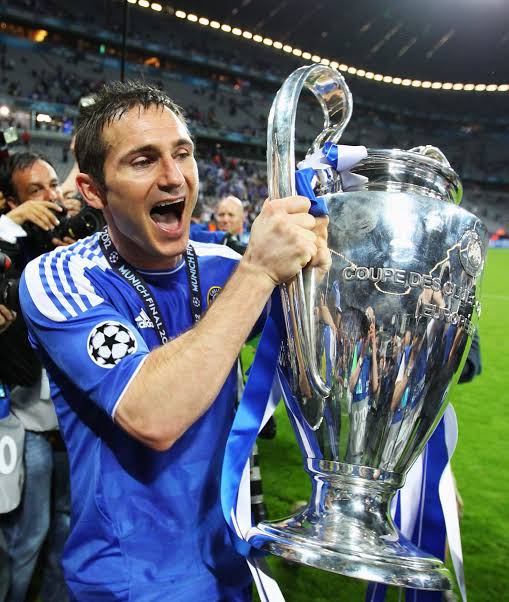 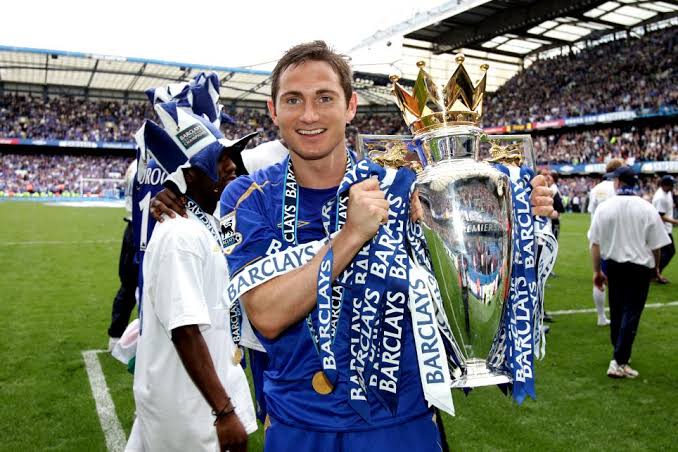 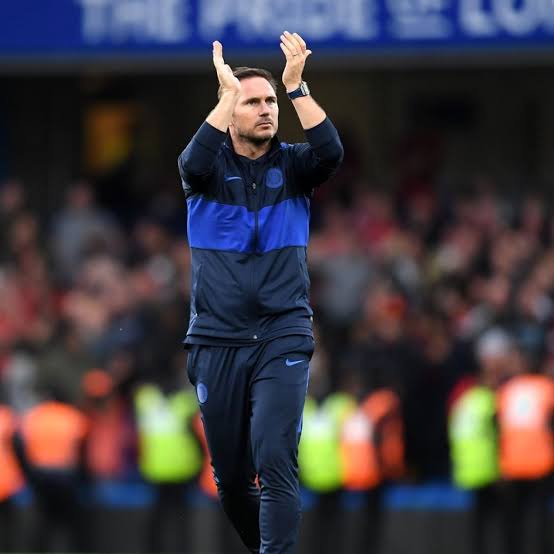 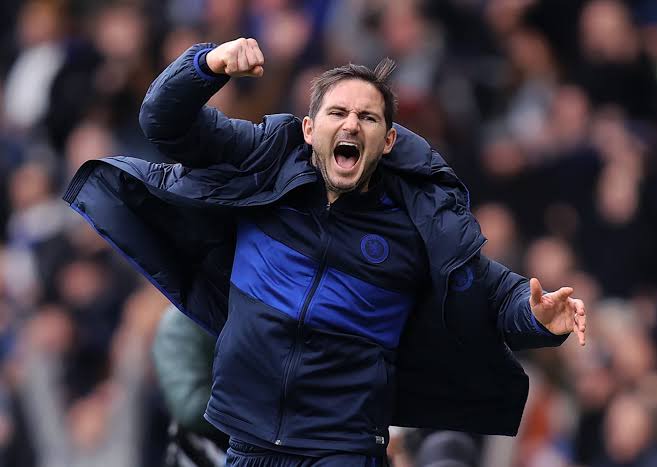 He was appointed as Chelsea head coach in 2019 and is currently in his second season with the club. 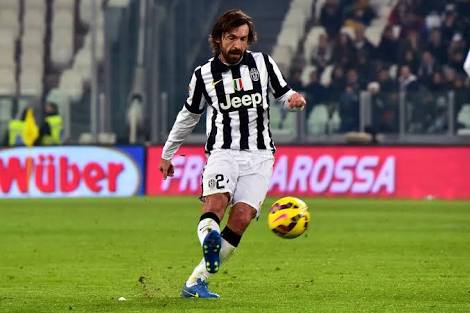 Pirlo is considered to be one of the greatest deep-lying playmakers of all time. He is renowned for his vision, ball control, technique, creativity, passing and free kick ability.

He began his club career in 1995 with Brescia before going on to represent Inter Milan, AC Milan and Juventus. The midfield maestro had a successful career in Italy winning Serie A titles, the UEFA Champions League, UEFA Super cups and a FIFA Club World Cup. He also won the World cup with the Italian national team. 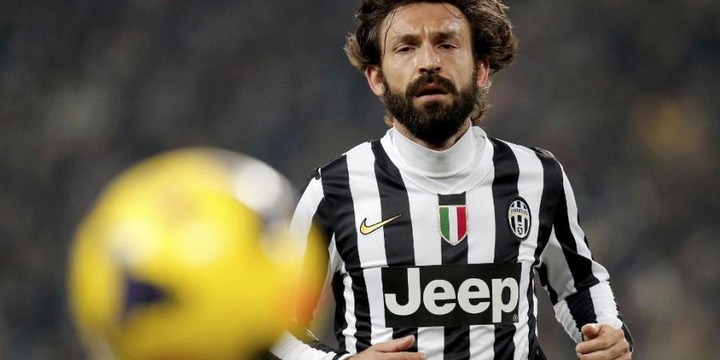 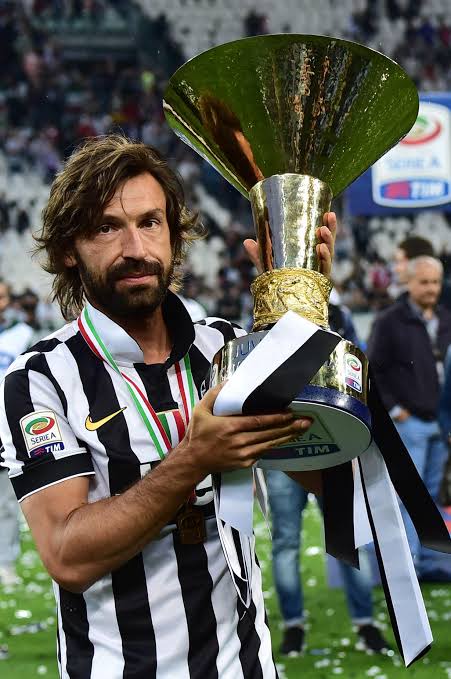 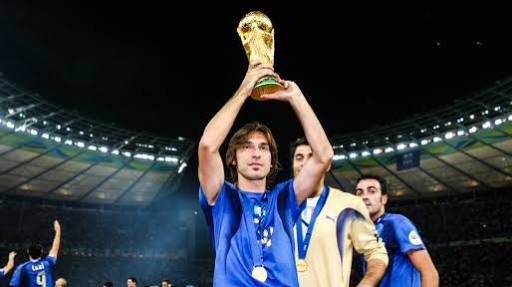 In 2015,he joined New York City FC whom he played for two years before retiring in 2017. 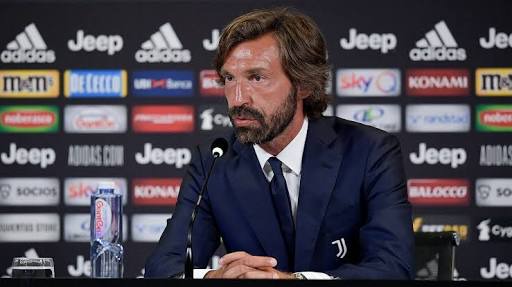 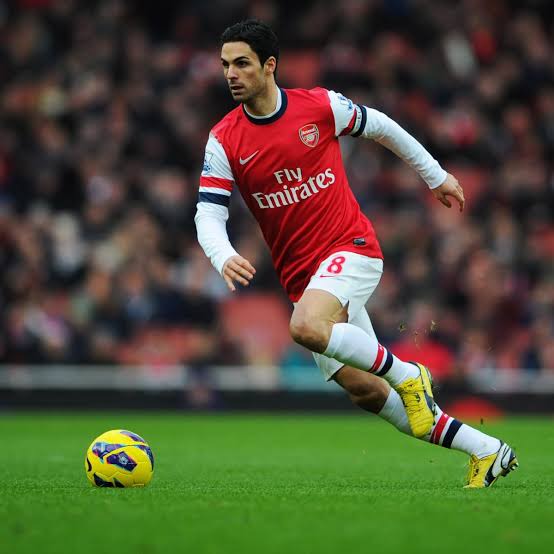 The Spaniard began his career at Barcelona's academy. He also played for Rangers of Scotland amd Real Sociedad in Spain but will be remembered for his time in England. He played for Everton (2005-2011) and Arsenal (2011-2016) where he won two FA Cups. 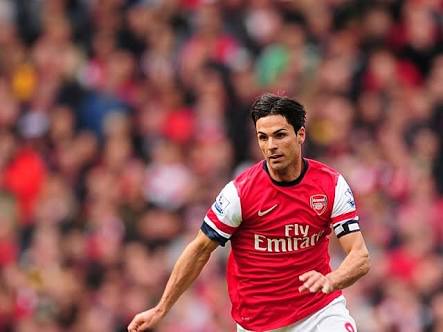 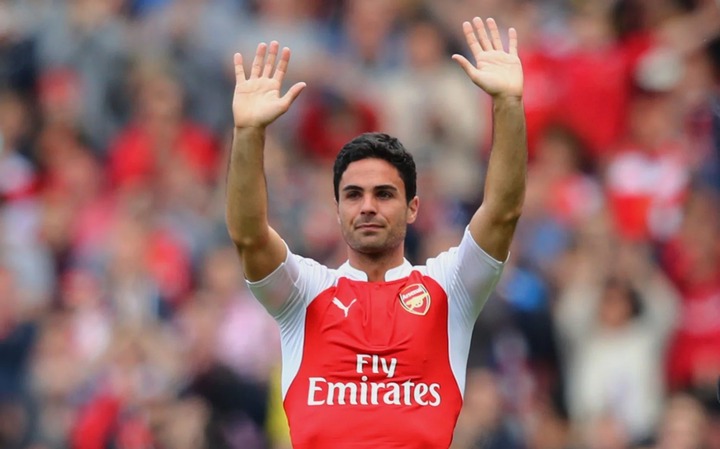 He retired in 2016 and was employed by Manchester City as an assistant coach to Pep Guardiola. In 2019, he returned to Arsenal as head coach and went on to win both FA cup and Community Shield within his first year.