If Tuchel Wants To Continue With 3 Centre-Backs, He Has To Reassess His Wing-Back Options In January

By Bigsagna (self media writer) | 20 days ago 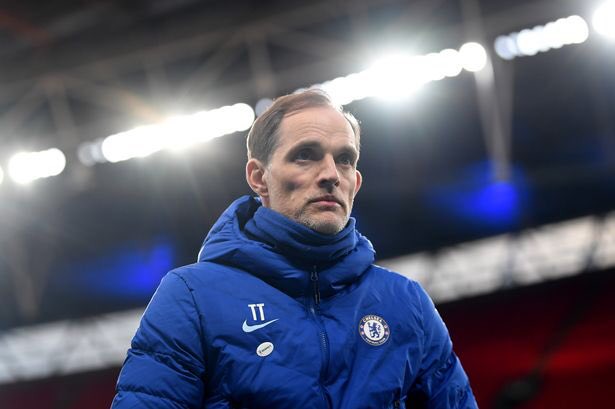 The blues took a quick decision to sack club legend Frank Lampard after a poor run of results and appoint Thomas Tuchel despite his sack from PSG and the club is currently reaping the benefits of that excellent decision.

After a great start to the new Premier League season in which the blues only drew against Liverpool at the Anfield Stadium despite going a man down at half-time, two consecutive defeats to Manchester City and Juventus before the hard-fought win against Southampton have put some perspective on Thomas Tuchel's team. 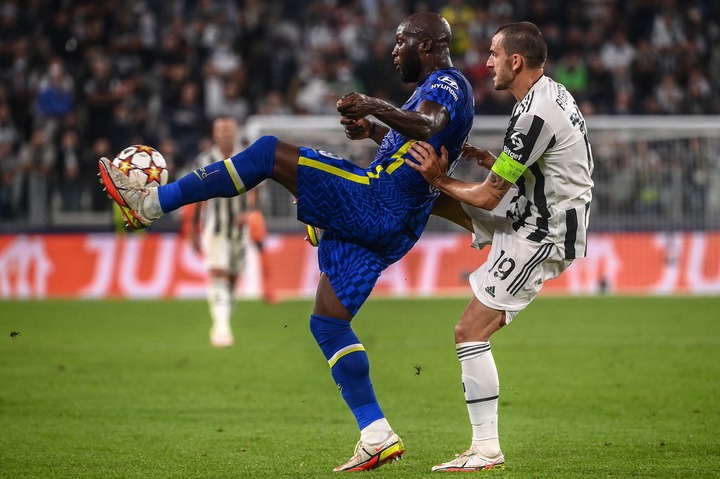 If Thomas Tuchel is planning to continue with the 3 centre-back formation instead of changing to a back-four, then he has to reassess the club's wingback options thoroughly when the January transfer window opens.

Chelsea's wingback options are not the perfect profile of wingbacks needed for Thomas Tuchel's preferred tactical set-up. Reece James is better when playing as a traditional right-back or as a right-sided centre-back in a back-three. 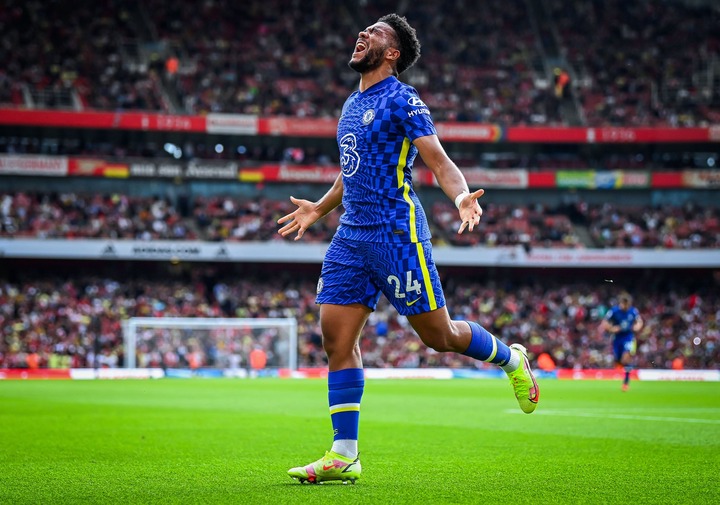 Cesar Azpilicueta is getting older and appears limited when playing the wingback role. He either plays as a right centre-back in a back-three or as a traditional right-back like Reece James.

Callum Hudson-Odoi is better when playing in the attack as he doesn't do much when it comes to the defensive side of the game. Although Marcos Alonso poses a lot of threat on the attack, his defensive ability is average and he's not quick enough in the wingback role. 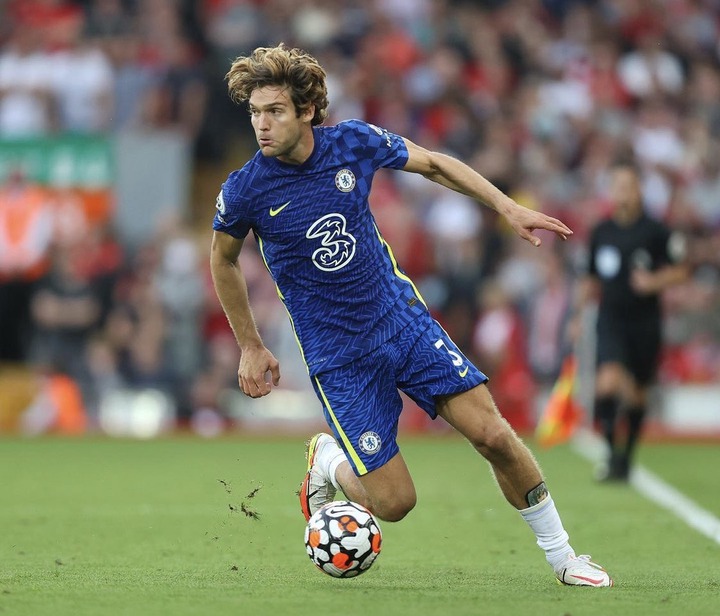 Chelsea needs wingbacks who are more direct and can beat an opponent one on one, unlike Chelsea's current options who are very limited in that aspect. It is no coincidence that Thomas Tuchel wanted Achraf Hakimi during the recently concluded summer transfer window but the Moroccan wingback chose PSG. 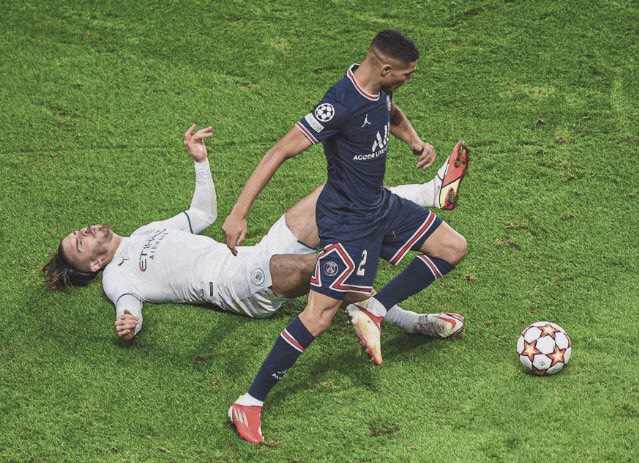 If Thomas Tuchel chooses to continue with the 3 centre-back formation, then he has to reassess his options when the January transfer window opens. 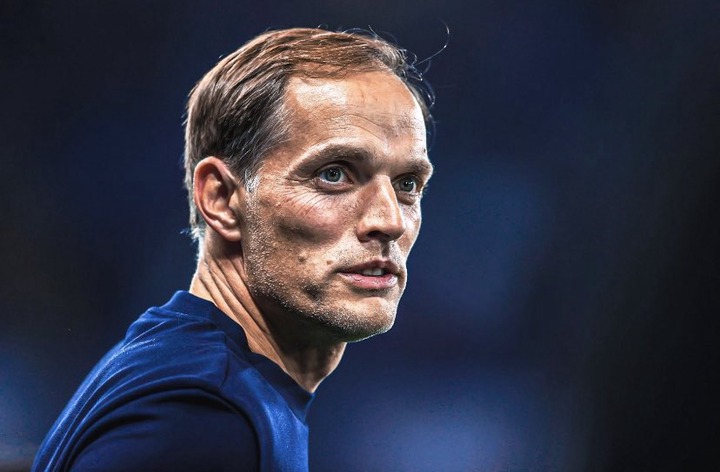