By DarkHorse02 (self media writer) | 1 year ago 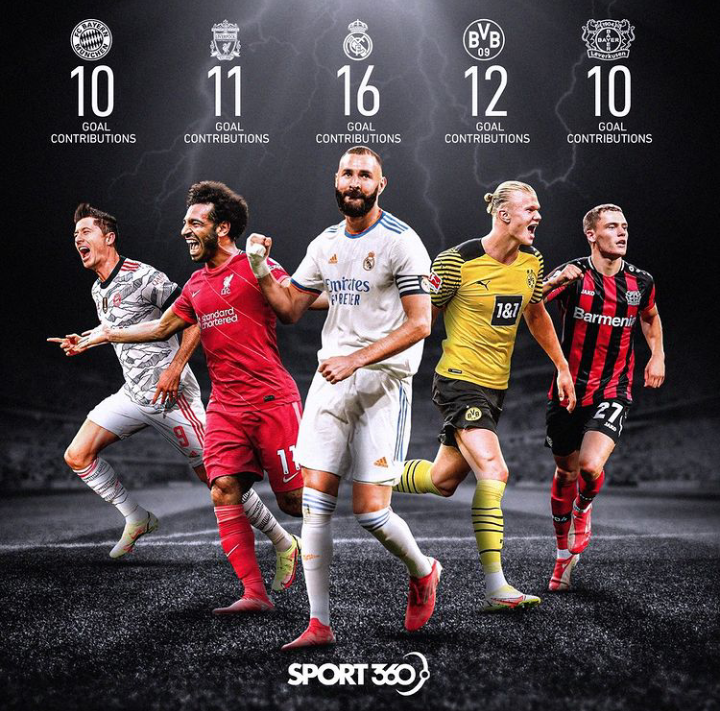 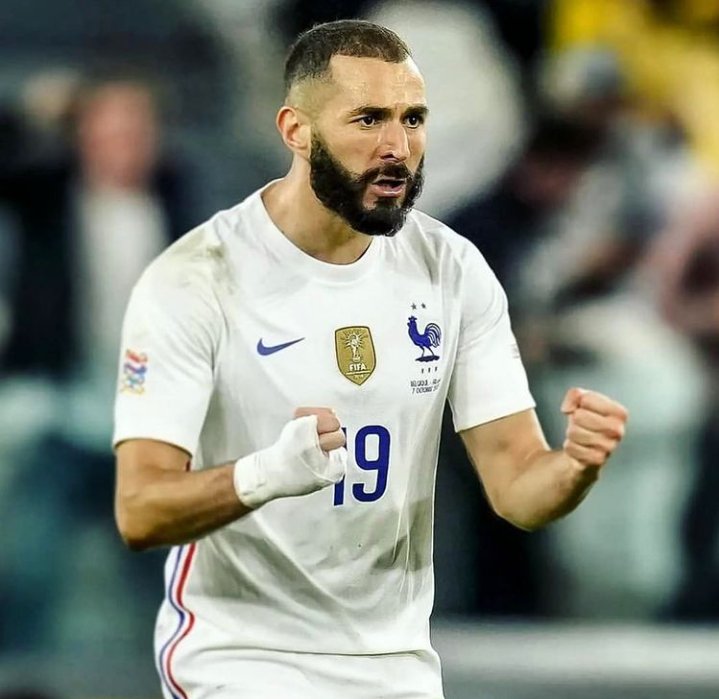 Karim Benzema is currently the most-inform player this season in the top 5 Leagues, as his stats in the Laliga and UCL so far has been impressive. In 8 games played in the Laliga, Karim Benzema has recorded nine goals and seven assists. The 33-year-old French forward seems to be on a mission this season to win the European golden boot and Laliga's top scorer. Erling Haaland is the 2nd player with the most goal contributions in the top 5 leagues this season, as he has recorded nine goals and three assists in six games played in the Bundesliga this season. Unfortunately, the 21-year-old Norwegian striker is down with a hip flexor injury, and he will be out for a few weeks. Mohamed Salah has been in red hot form this season, as he has recorded seven goals and four assists in eight games played. The 29-year-old Liverpool's forward is currently considered the best player in the world. 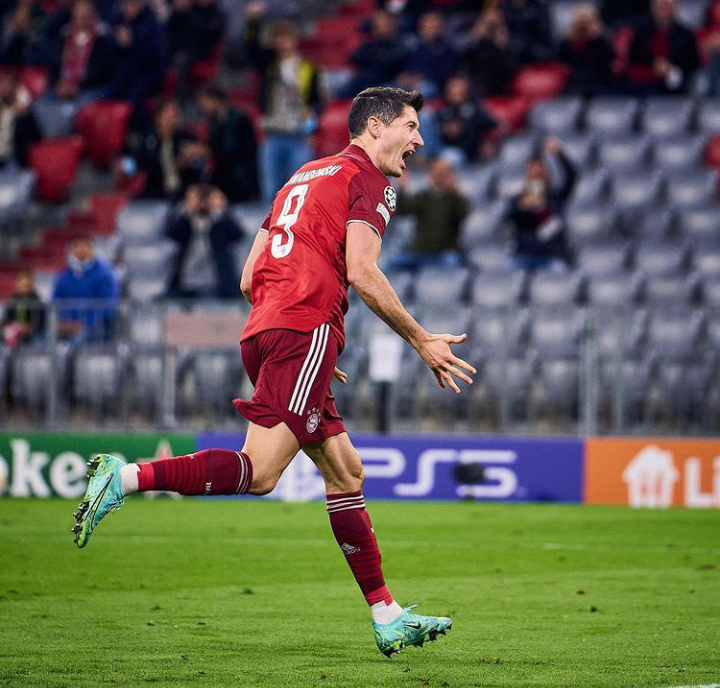 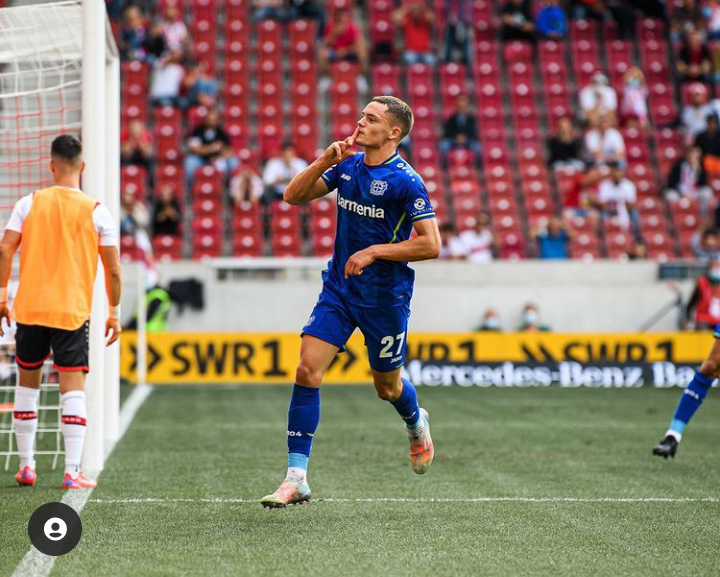