Are You Ole In Or Ole Out After Seeing These Stats?

Manchester United fans have literally divided themselves into two parts, with one part supporting the manager, and another against him. But not many of these fans know how he has performed over the course of his time at Manchester United. For accuracy sake, I would be focusing on only his full seasons at the club in the Premier League only.

Manchester United have played 121 games under Solskjaer and have managed to win 58 of those games. However, they have also lost 31 and have drawn 32 games. 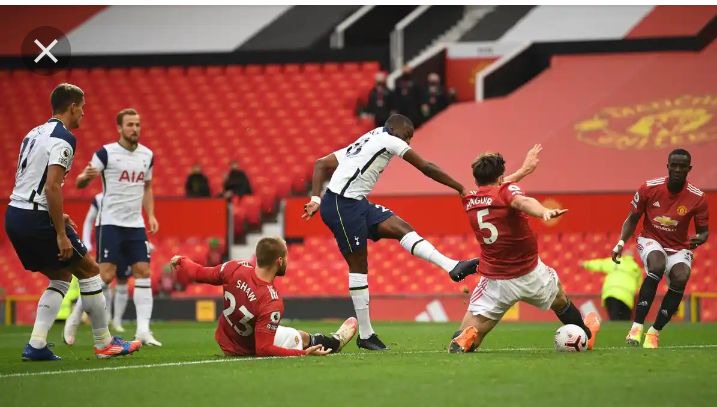 In these matches, they have also scored 205 goals and have conceded 152 times which is more than half of their goals scored. 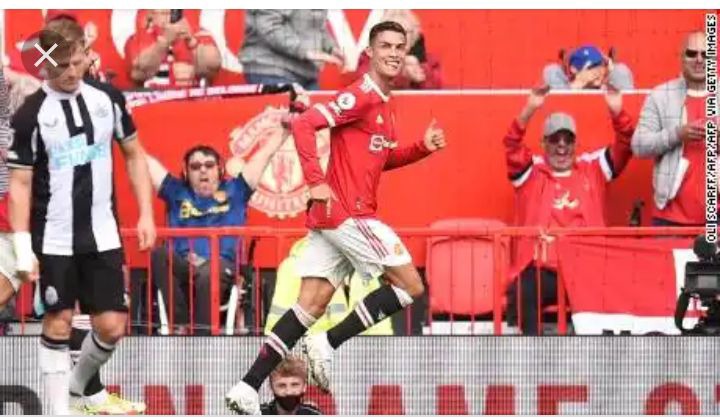 But taking a look at his development in terms of goals scored, Manchester United scored 66 goals in his first full season at the club and conceded 36. His second season also saw an increase in both parameters with Manchester United pumping in 73 goals but conceding 44. They have also scored 13 goals already this season but have also conceded 5 as well. 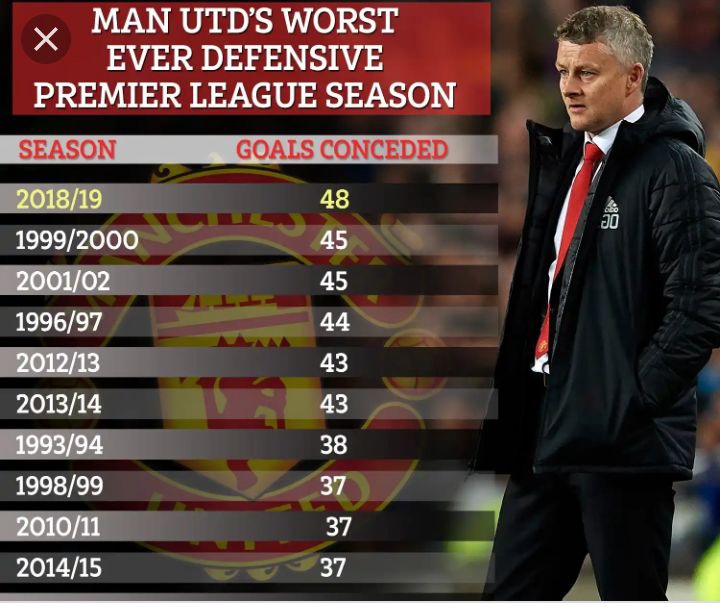 He has won the manager of the Month award once and has managed to attract big name signings such as Raphael Varane, Bruno Fernandes and Cristiano Ronaldo. His signings have also been some of the most important and effective ones since Ferguson. 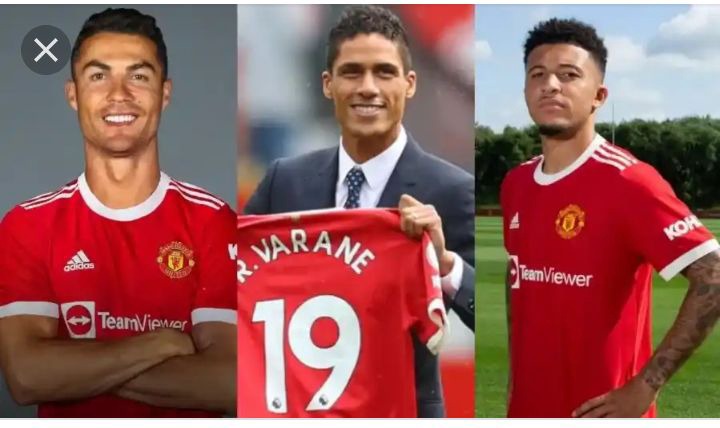 Lastly, Manchester United keep an average of 60 percent possession, the third most in the Premier League, and are also among the top clubs when it comes to shots on goal attempted. 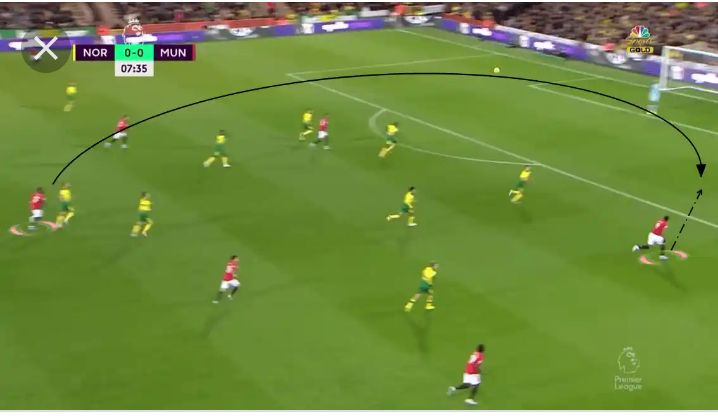 Seeing these stats might be impressive or mediocre to some fans so I would love to hear your thoughts in the comments section.