OPINION: Nani's Role In Man United Transfer Is Something Lacking Amongst Former Players.

The name 'Nani' will surely ring a bell in the minds of every Manchester United supporter and a few English Premier League fans whenever beautiful backflips and incredible stepovers are mentioned. He was tipped as one of the most suitable replacements to fellow countryman; Cristiano Ronaldo during his playing days at Old Trafford. Manchester United signed the talented Portuguese star in 2006, three years after luring Ronaldo to Old Trafford. Nani was a heck of a genius considering his incredible skills, pace, ambidexterity, and long-range shots. He formed a formidable partnership alongside Cristiano Ronaldo in attack, terrorizing the defenders and causing havoc in teams. The 34-year-old is currently plying his trade with Orlando City in the United States Of America. 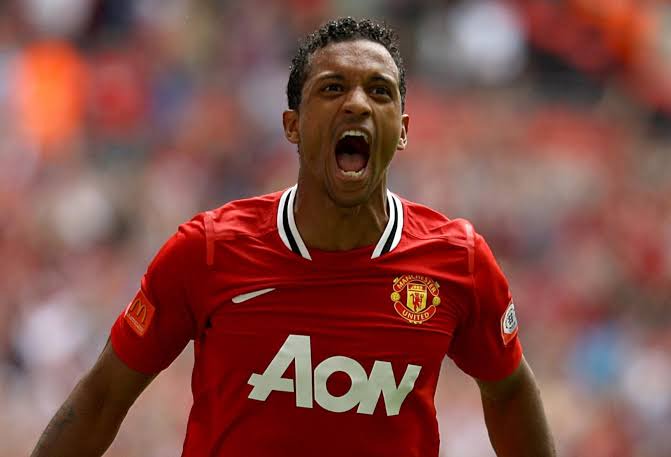 However, in 2015 Nani left Manchester United in search of greener pastures but his love for the club never seized as he was often seen posting congratulatory messages on social media as a show of support for the 13 times Premier League Champions. Recently, during an interview with The Athletic, he revealed that he was involved in the transfer of one of Manchester United's finest players; Bruno Fernandes in 2020. “I was the first one to tell him he should go to England and if he decides to go to England, if he can choose Man United it would be the best thing for him. That was funny because a couple of months later when I went to Orlando I saw the news and I texted him because I was seeing Man City and Man United and Tottenham were fighting for him and I said, ‘If you have to go, you choose Man United! It’s the best". 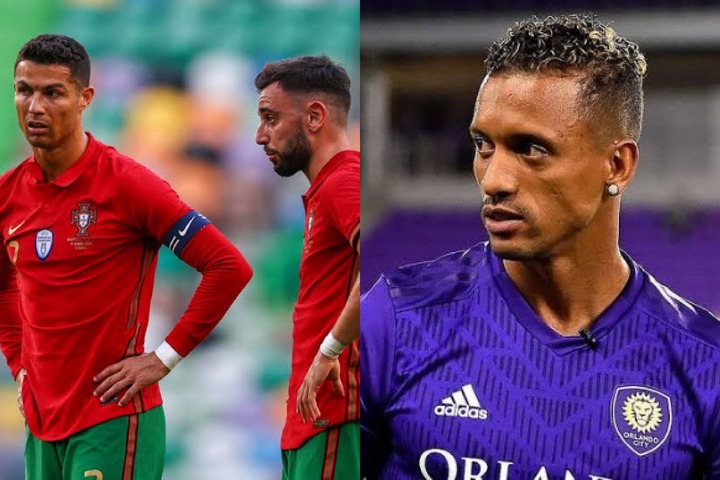 This is an incredible movement by Nani who could have chosen to remain quiet about the whole transfer saga but yet, thought of a better way of assisting his former club and thus, convinced the penalty specialist to join the club. Nowadays, this act is uncommon amongst former players such as Rio Ferdinand, Gary Neville, Roy Keane, Carragher, etc who are more in the business of criticizing players rather than seeking ways they can help improve the team. Manchester United has been their center of objection even when they are in the best moment. Surprisingly, some of these former players were poor at coaching when they had an opportunity with a notable example being Gary Neville, who was sacked six months while managing the Spanish side- Valencia in 2015. 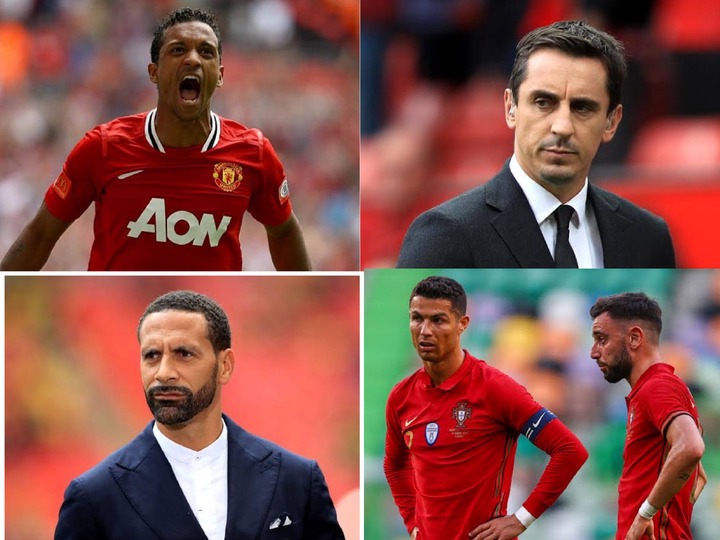 Therefore, I think if these former players could emulate Nani and channel such energy used at condemning players into something beneficial to the team and players, it will go a long way to show how well they desire the team to grow. Football has evolved and so has the systems too. Expecting players to perform the way they did is sometimes unrealistic and so, all that is required is encouragement and time for better productivity. Today, Bruno Fernandes has added great depth to the Manchester United squad and is unarguably one of the best midfielders in the league and Europe at the moment. His partnership with Cristiano Ronaldo has fared greatly since the five-time Ballon d'Or winner made a sensational return to Old Trafford. 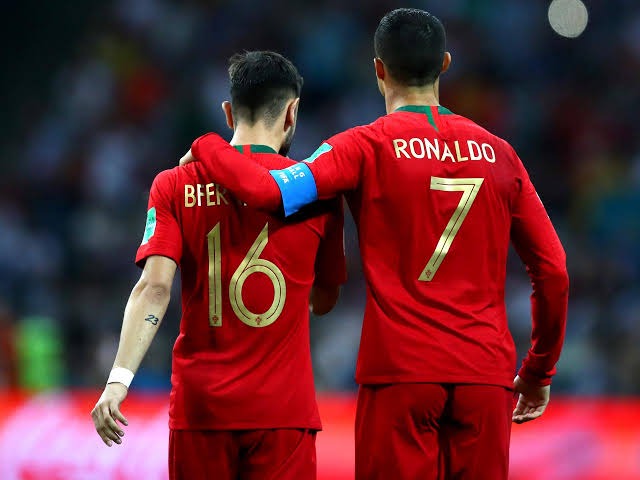