5 things we learned from Chelsea's loss to Manchester City

By Leftfootvolley (self media writer) | 23 days ago

Just like Manchester United, Chelsea also had their first defeat of the season in the league. But theirs was against Manchester City, one of the best clubs in world football and one might say it was thoroughly deserved. 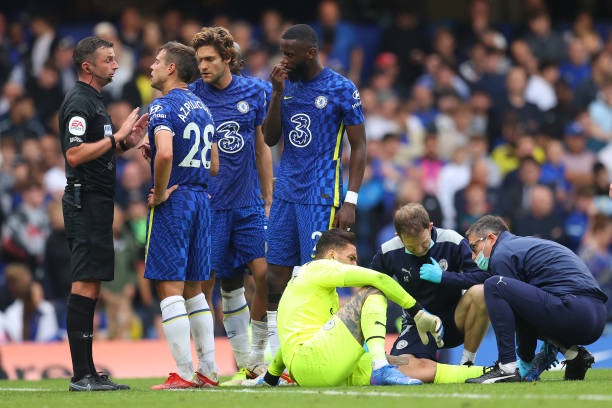 We will take a look at things we learned from watching the game and how Thomas Tuchel could not fashion a win against Pep Guardiola for the 4 time in a row. 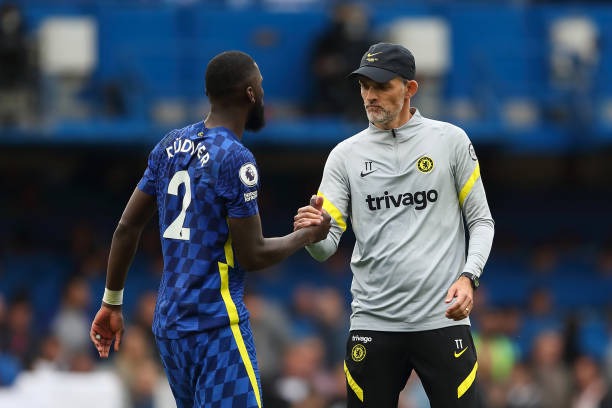 One look at the team sheets, you could see that Tuchel set his team up not to win, but not to lose either. Aside from the goalkeeper, he started 8 defensive players. There was no pace in transition and the team looked inept going forward. 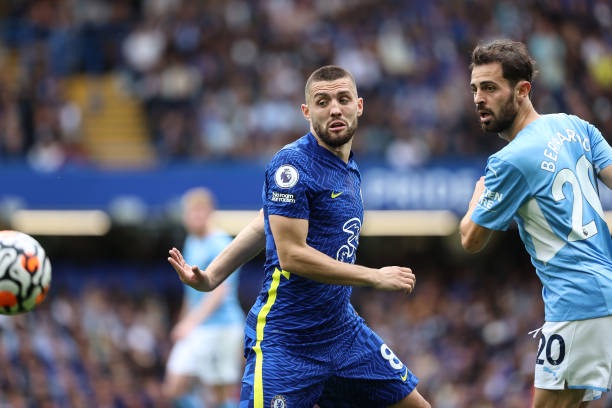 The one thing Tuchel has been really criticised of is that he uses an inherently defensive system and that was very evident today. City had most of the ball inside Chelsea's own half and always looked like they could score a goal at any moment in the game.

3. Chelsea had no shots on target. 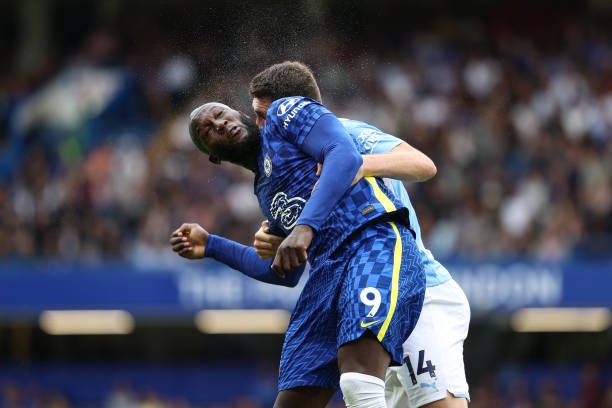 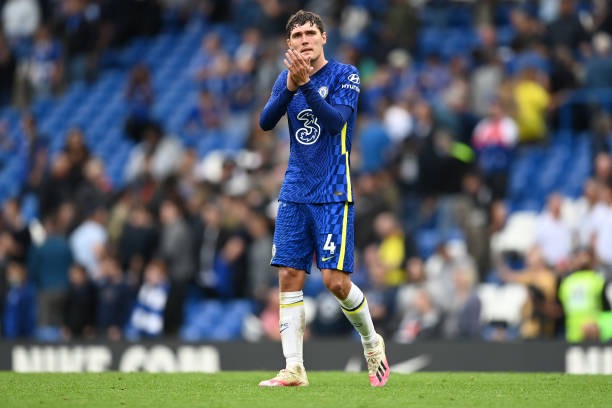 The lack of creativity today was glaring. Chelsea did not start the game with very pacey players. Romelu Lukaku and Timo Werner were basically the only creative players on the pitch. This hindered their advance when they transitioned the ball and as a result, they did not create any chances. City managed to create 3. 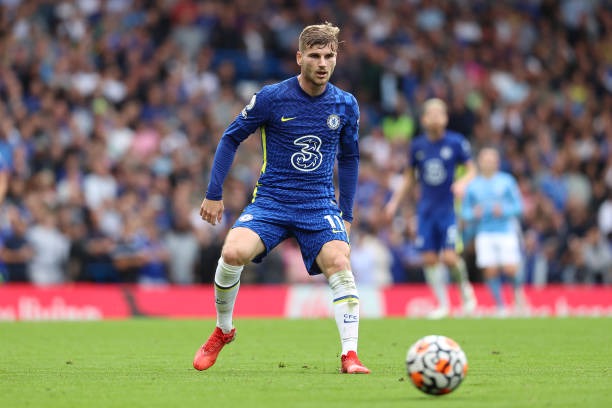 The one thing you could commend Timo Werner on is his work rate and his pace in behind oppositions' high lines. However, he looked absolutely lacklustre today. He was very inept going forward. His only 2 shots were blocked and completed none of his attempted 3 dribbles.