The English Premier League giants Manchester United were unable to continue their incredible league form as they suffered a 1 - 0 loss to Aston Villa.

The Manchester based club were shambolic all through the match as they suffered an embarrassing defeat at Old Trafford. 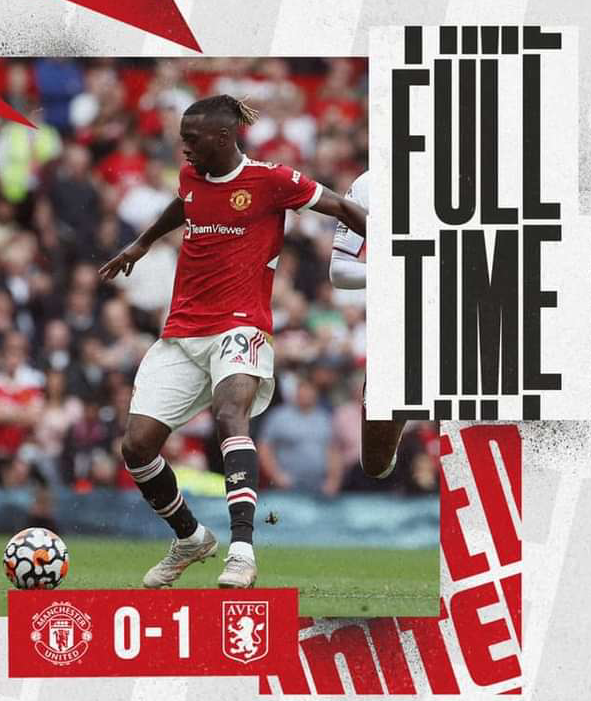 A lone goal from Karl Hause secured the famous victory for Aston Villa at Old Trafford. 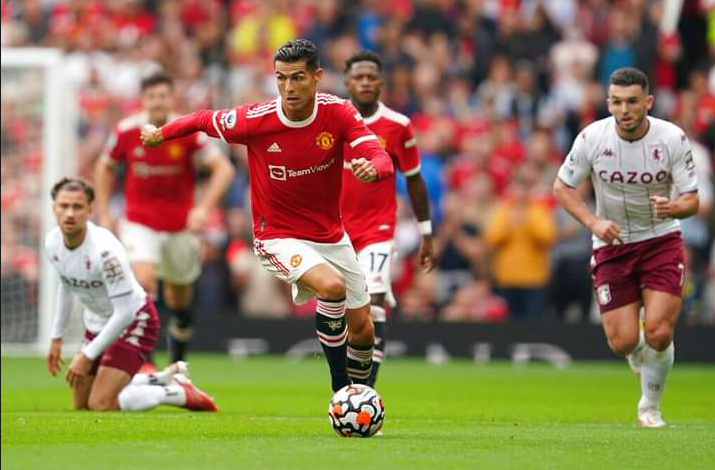 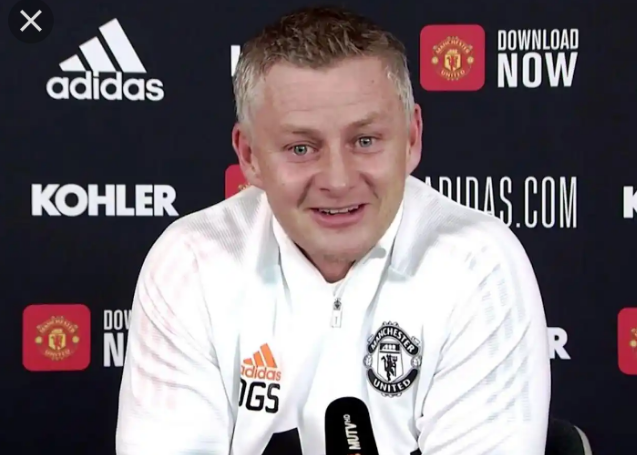 3. WRONG STRATEGY: The Manchester United head coach Ole Gunnar Solksjaer started the game with a 4-2-3-1 formation in which he used Mason Greenwood and Paul Pogba as wingers in order to weaken the Aston Villa's defence.

In the second half, The Manchester United head coach Ole Gunnar Solksjaer changed to a 4-3-3 formation but they couldn't get a goal in today's encounter. 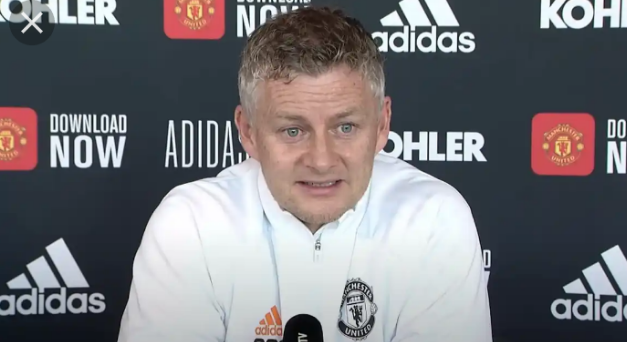