By BellaVibes (self meida writer) | 5 days 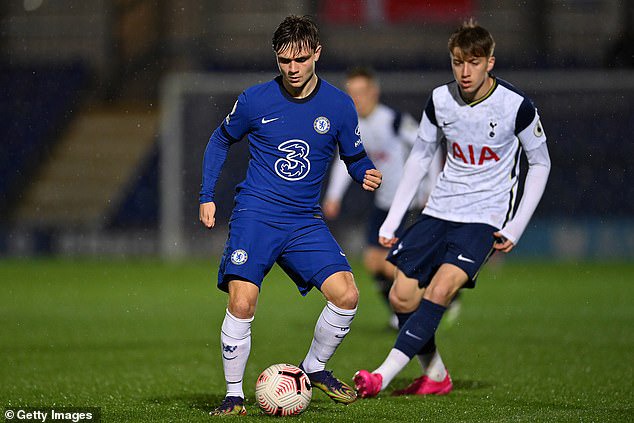 Lewis Bate is due in Leeds today to finalise his move from Chelsea. Teenage midfielder Bate is on the verge of a switch to Elland Road after Leeds agreed to meet Chelsea’s asking price. Leeds are set to pay £1.5m plus add-ons for the 18 year-old England youth international. Chelsea have also secured a sell-on clause in the agreement though no buy-back clause. Leeds have agreed personal terms with left-footer Bate who is due to undergo his medical today.

Club To Offer Player Plus Cash For Midfielder 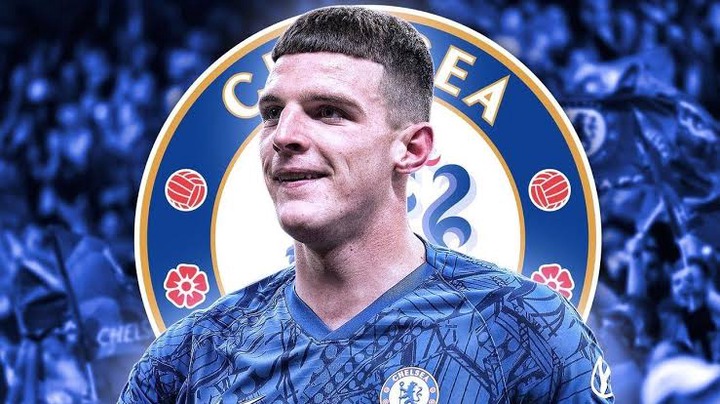 Chelsea are willing to offer West Ham a player plus cash swap deal for their highly rated Midfielder Declan rice. Thomas Tuchel's led side would allow outcast Tammy Abraham to move the opposite direction plus cash in order to convince the Hammers to let go of their prized asset. 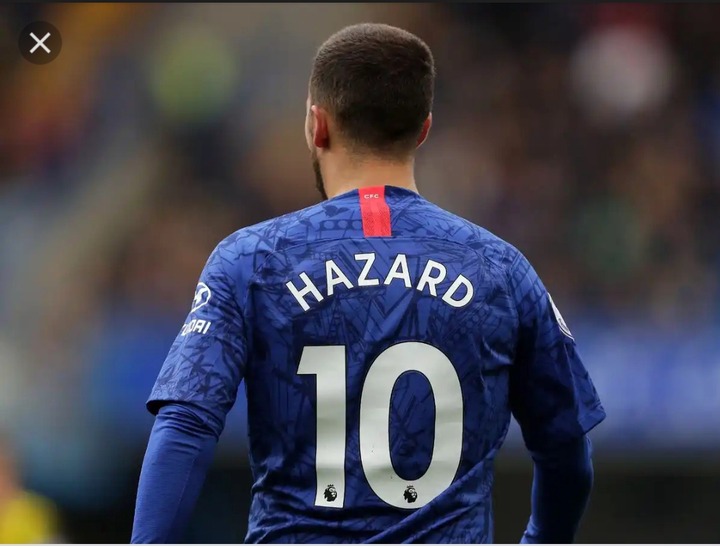 Ex-Chelsea star Eden Hazard has been linked with a surprise move to his former club side, after reports indicated that he has been put up for sale by his club Real Madrid. Despite the huge expectations on the players shoulders upon his arrival at Madrid, Eden Hazard has failed to impress at his current club. Following a second disappointing season with the Spanish giants, reports now indicates that the player have been offered to his former club Chelsea Fc. According to reports, Chelsea owner Roman Abramovich seems to be more interested in landing a top striker this summer, than resigning Eden Hazard from Madrid, while Chelsea manager Tuchel doesn't see the need to add another winger to his team. 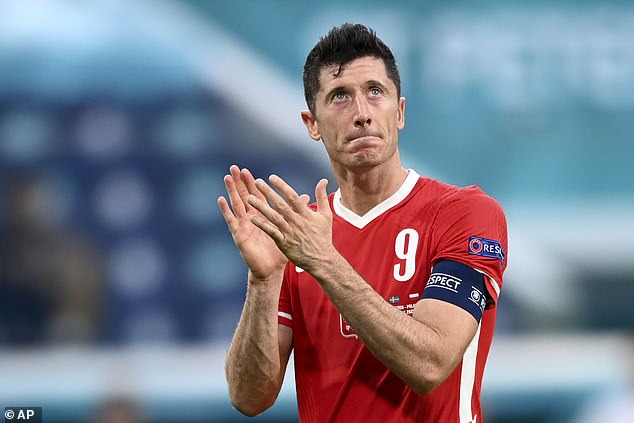 Chelsea have reportedly held talks with Robert Lewandowski's agent over a possible summer move as Thomas Tuchel steps up his search for a new striker this summer. Tuchel has made it clear that Tammy Abraham has no future in west London, with the 23-year-old attracting interest from Arsenal, while Olivier Giroud has already left for AC Milan. 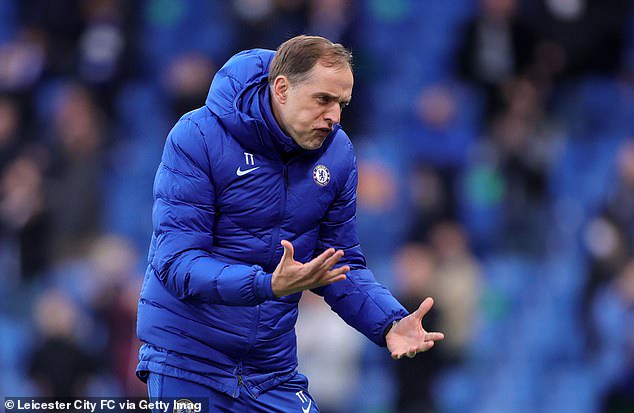 Elsewhere, reports suggest that Emerson Palmieri is eyeing a Chelsea exit. The Italian was a third-choice figure at Stamford Bridge last season and would feature just twice in the Premier League, with Ben Chilwell and Marcos Alonso preferred by both Frank Lampard and Thomas Tuchel at left-back. Now, as per football london, citing journalist Andreas Korssund, Emerson wants to join Napoli this summer. The two outfits are believed to be in ‘positive’ talks over a move, but the fee may be a stumbling block as Chelsea apparently want €20 million, but Napoli will only offer €15m. 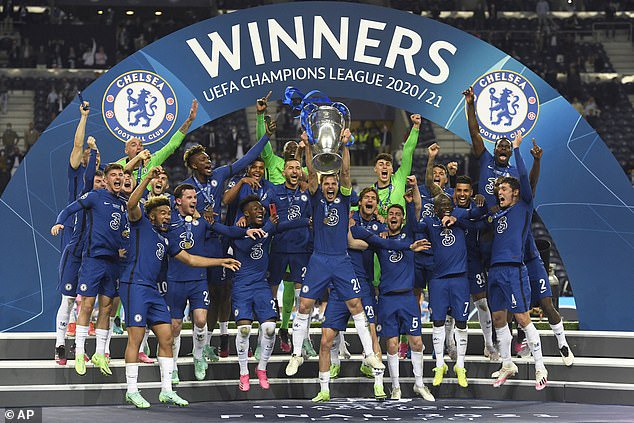 Chelsea will parade the Champions League trophy they won earlier this year when arch-rivals Tottenham visit Stamford Bridge for a pre-season friendly on August 4. The Blues beat Manchester City in the European final on May 29 to win their second ever edition of the competition, thanks to Kai Havertz's first-half winner for Thomas Tuchel's side. The west Londoners were not granted their usual trophy parade after winning the trophy due to coronavirus restrictions in London, but have chosen the match against fierce London rivals Spurs as the perfect opportunity to show the fans to their fans. 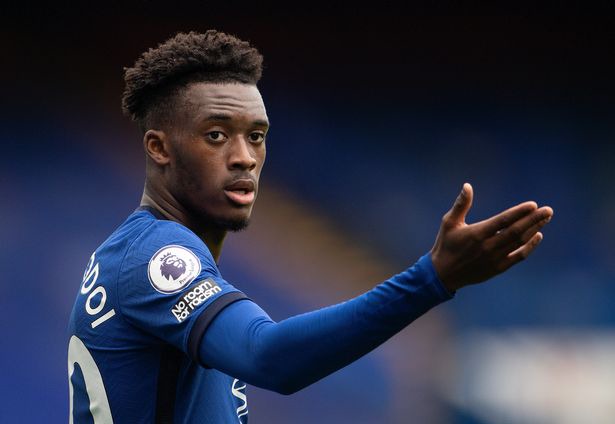 Firstly, an update has emerged concering the future of Chelsea winger, Callum Hudson-Odoi. Hudson-Odoi would start off as a fairly popular figure under Thomas Tuchel, being handed a somewhat odd role at right-wing-back in a bak-five. However, Hudson-Odoi then began to feature less and less, with Reece James and Cesar Azpilicueta taking his spot at the back. Callum also has a huge amount of quality competition when vying for a spot in the Blues’ front-three as well. So, given his lack of minutes at the back end of the season and previous links to Bayern Munich, some may have perhaps been expecting Hudson-Odoi to move on this summer. Now though, the Sun are reporting that Hudson-Odoi will be staying at Chelsea to fight for his future. They add that this will kill any chance of him moving to Bayern as part of a swap deal for Kingsley Coman. 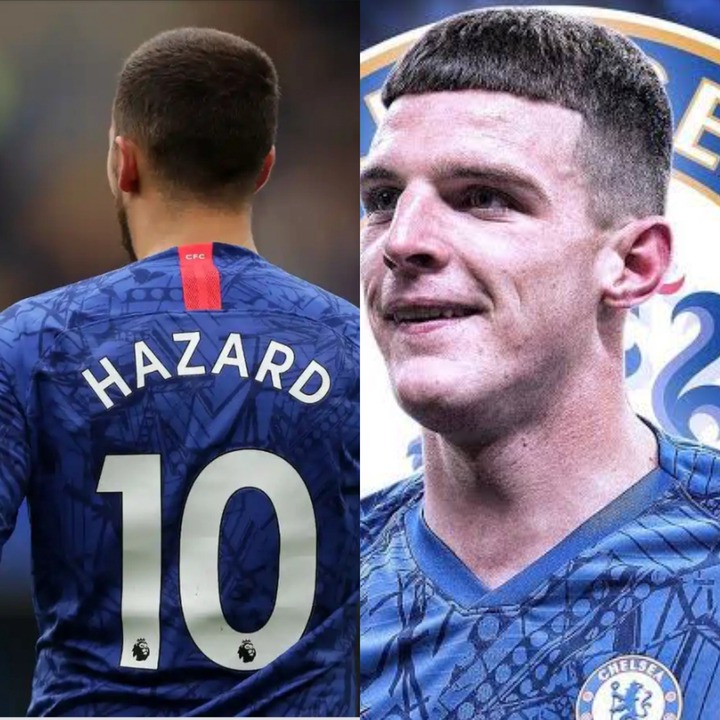