By Ezeanyakingsley (self media writer) | 16 days ago

Football is known as the most entertaining and interesting game in the world, which is capable of giving you enough relaxation, it is indeed the most intriguing sport, which has generated the awareness of many football competition lovers worldwide. Thoughtfully, many of our football players due to their performances in their youth clubs. 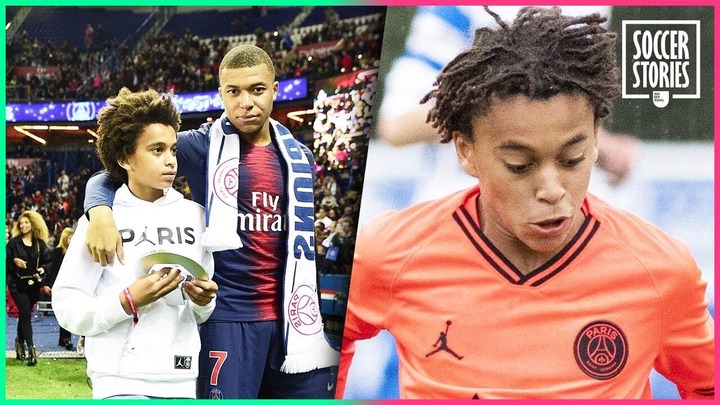 Due to the tremendous feat of these young upcoming talents, their brothers, who play in the senior professional teams, are excited and happy. However, these youngsters might as well perform more than their brothers, who have already captured the heart of many football lovers worldwide. Without wasting much of your time, let's check out the 6 famous footballers whose brothers play in the top European clubs. 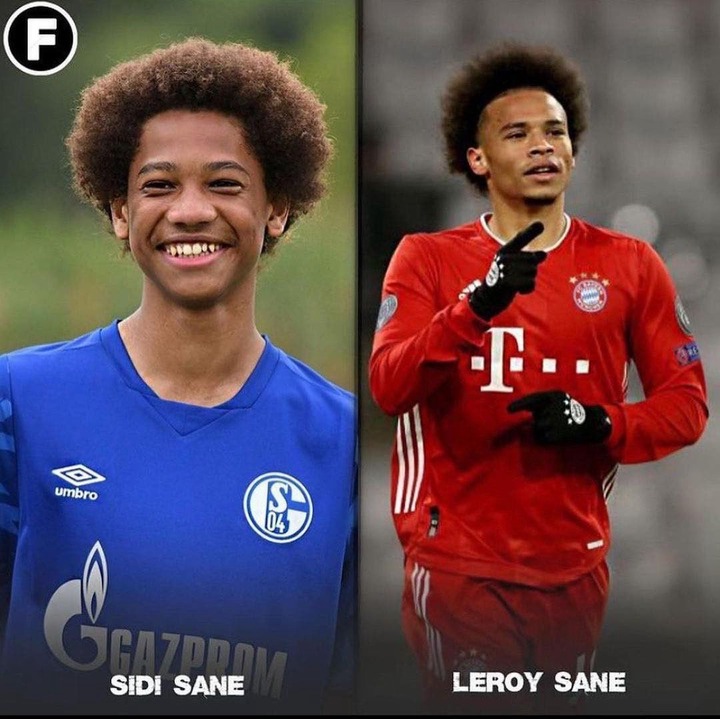 Leroy Sane is a German professional footballer, who plays as a winger for the Bundesliga club, Bayern Munich. He has two siblings, Kim Sane, and Sidi Sane. Sidi Sane happens to be his younger brother, who plays as a right-winger for Schalke 04 U19 from July 1, 2020, till date.

Picture of Sane and his brother. 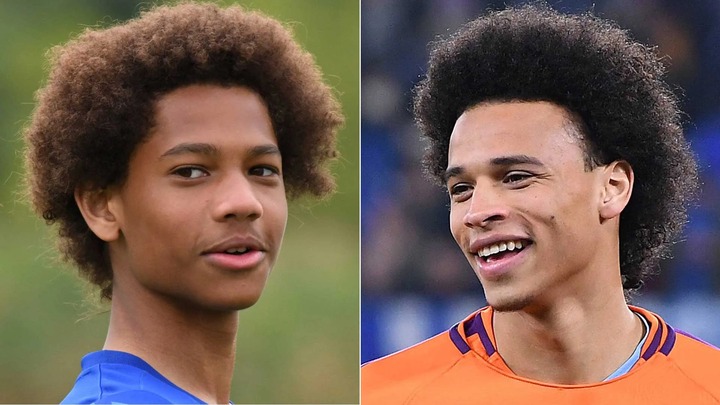 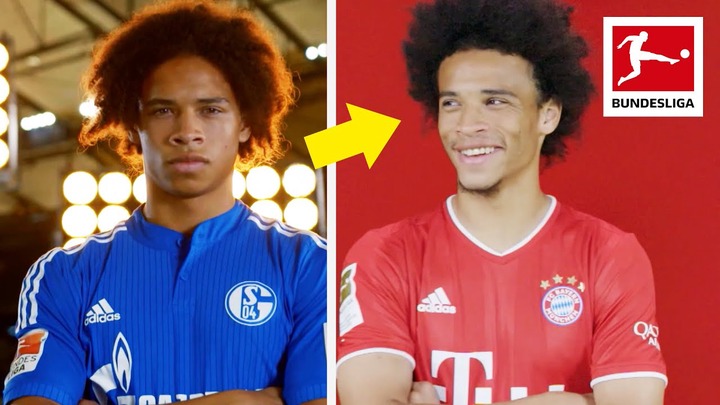 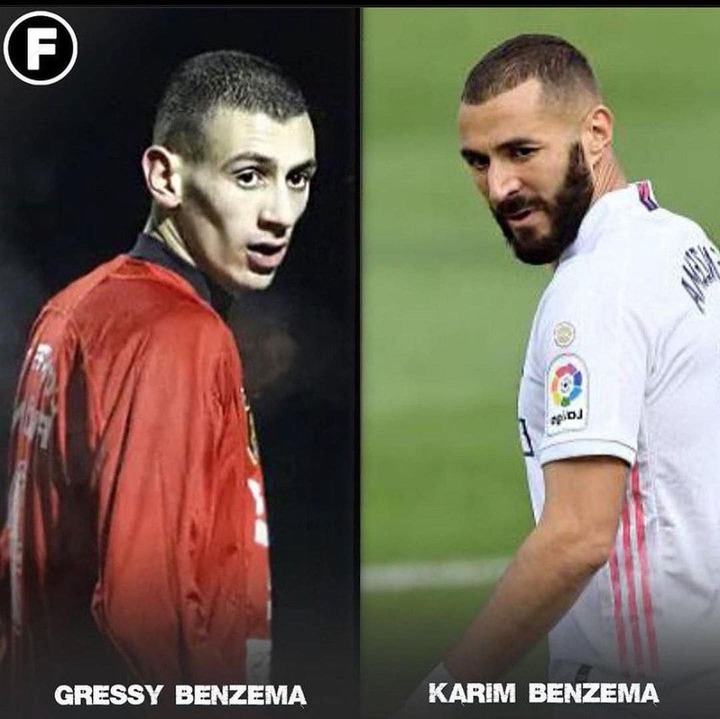 Karim Benzema is a born French center-forward, who currently plays for the Spanish club, Real Madrid. He has a sibling called Gressy Benzema, who once played for FC Vaulx-en Vel, before he retired on December 1, 2012.

Benzema and his brother. 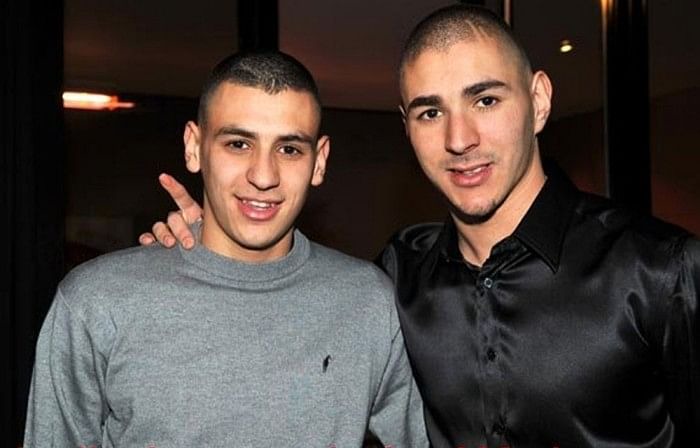 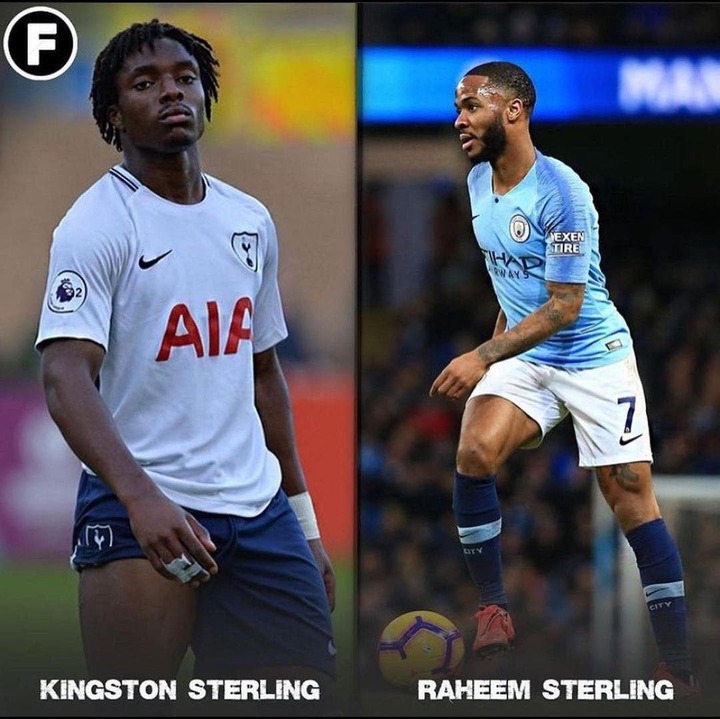 Raheem Sterling happens to be an English professional footballer, who plays as a winger and attacking midfielder for the Premier League club, Manchester City. The 26-year-old left-winger has a younger brother named Kazaiah Sterling, who was a former Tottenham U23 center-forward. 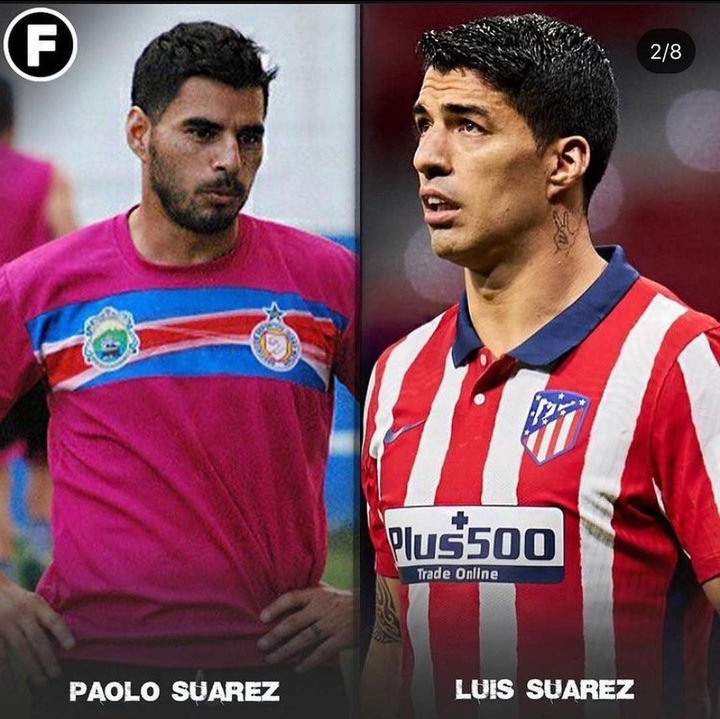 Luis Suarez is an Uruguayan center-forward, who plays for Atletico Madrid, after leaving Barcelona on September 25, 2020. He has 4 brothers namely, Paolo Suarez, Diego Suarez, Facundo Suarez, and Maximiliano Suarez. Paolo Suarez is the eldest brother of Luiz Suarez, who retired on July 1, 2019, after playing for Metapan. 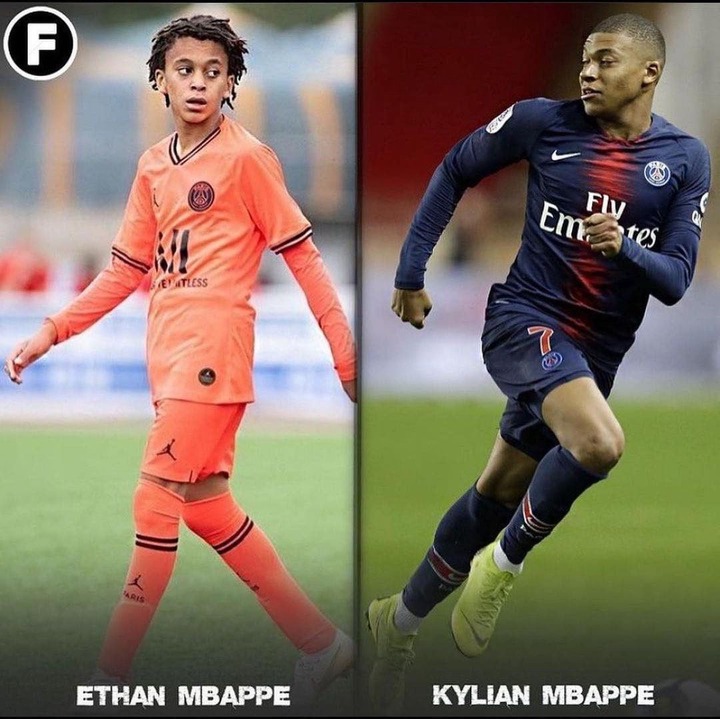 Kylian Mbappe is a French center-forward, who currently plays for Paris Saint-German, after leaving Monaco on July 1, 2018. He has a younger brother named, Ethan Mbappe, who plays for PSG U17.

Here are some of Kylian Mbappe pictures of him and his brother. 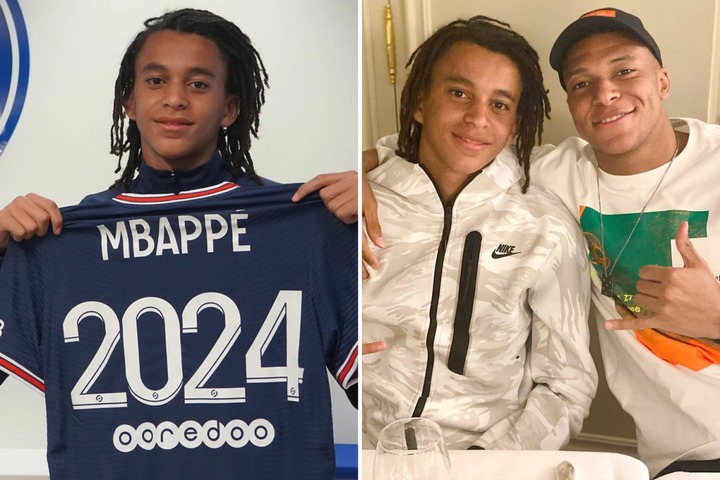 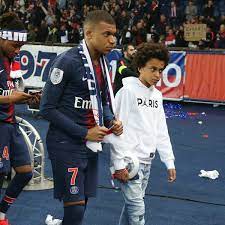 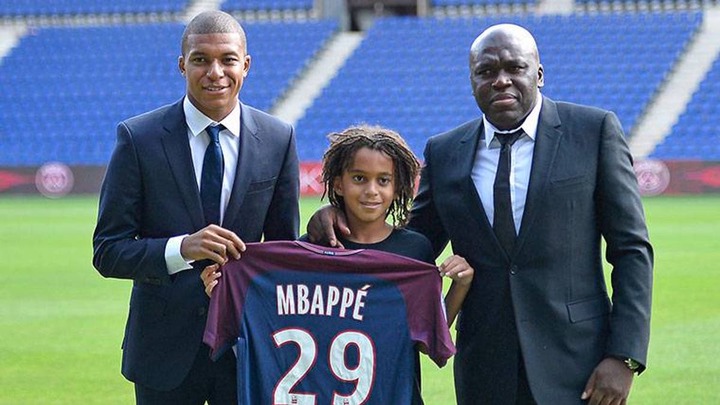 With this piece of information, I hope I have been able to show you the 6 famous footballers whose brothers play in the top European clubs.