Man United Could Remain In 5th Even If they Win Tonight, Here's Why

By Jobberman (self media writer) | 2 years ago

Manchester United are playing against Crystal Palace tonight, and the Red devils could remain even if they do beat Roy Hudgson's side.

Man United are fifth on the Premier league log and that's were they will remain even after tonight's game except they beat the Eagles by 6 goals or more! Now that's very difficult isn't it? 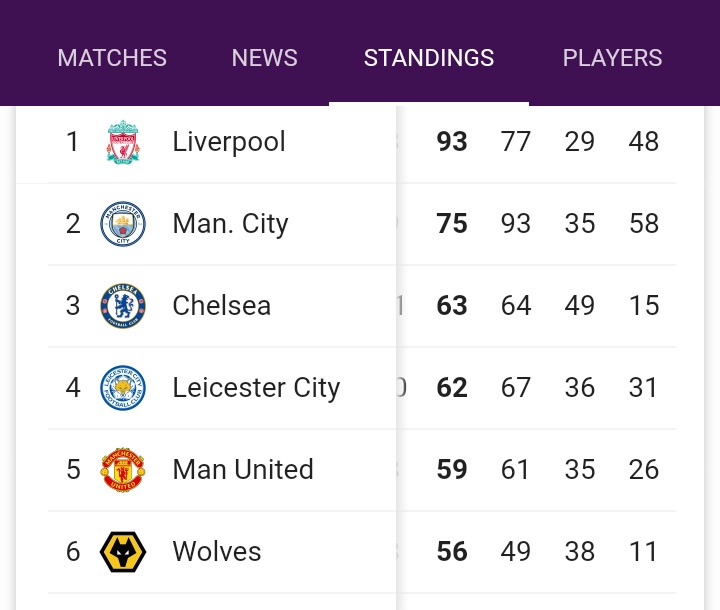 The red devils began this game and a place behind Leicester City who won their game against Sheffield United by 2 goals to nil earlier tonight, Ayoze Perez and Demarai Gray doing the damage for the foxes.

Brendan Rodgers' side have a superior goal difference compared to Man United. Leicester's goal difference stands at 31, while United have 26. This means that the Old Trafford outfit would need to win by a 6 goal margin to have move above Leicester City on the table tonight. Very difficult, but not impossible. 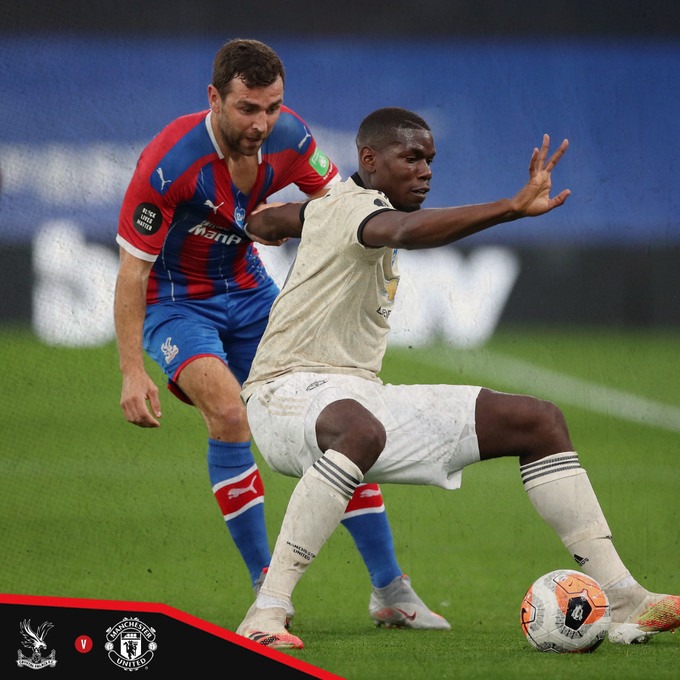 This has been the story of Manchester United this season under manager Ole Gunnar Solkjaer. They have had an impressive run of form for a couple of weeks now, but have not moved above the 5th position despite winning many games. I guess their slow start to the season put them in this situation.

As at the time of submitting, the game is still goalless at Selhurst Park, and the Red Devils have failed to muster a single shot on target in the first 30 minutes of this game. They need to score 6 remember? 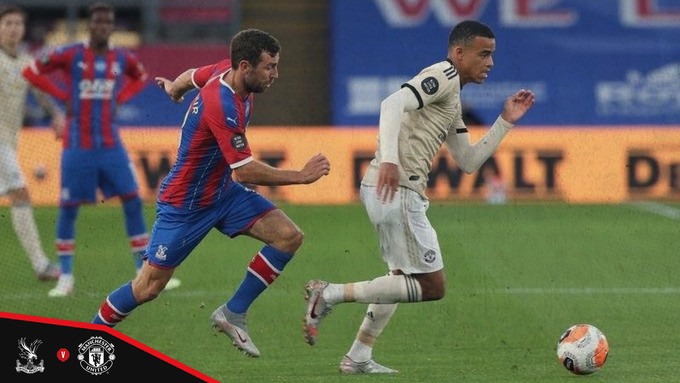 Hope you are watching the game, because I am definitely following it alongside the game in Madrid where Real Madrid could claim the La Liga crown tonight.

I wrote that too soon, Man United have taken the lead! United are now 1 nil up with their first shot on target, and it came from the boots of Dr Marcus Rashford. They need 5 more! Can they get that in the second half?

Content created and supplied by: Jobberman (via Opera News )