By Olaiyasport (self media writer) | 13 days ago 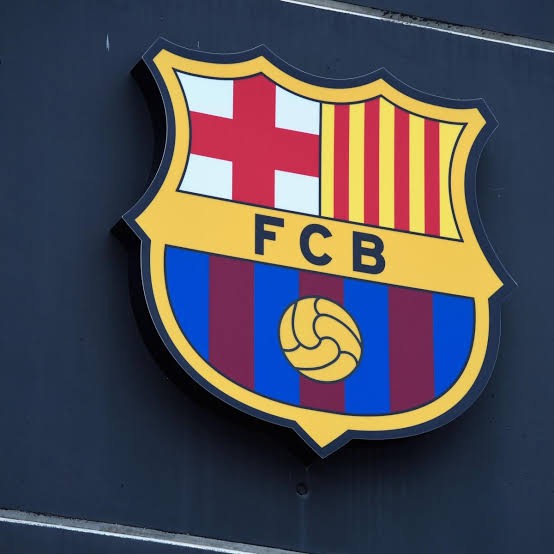 Barcelona has officially announced the signing of Daniel Alves through the club's Twitter page. 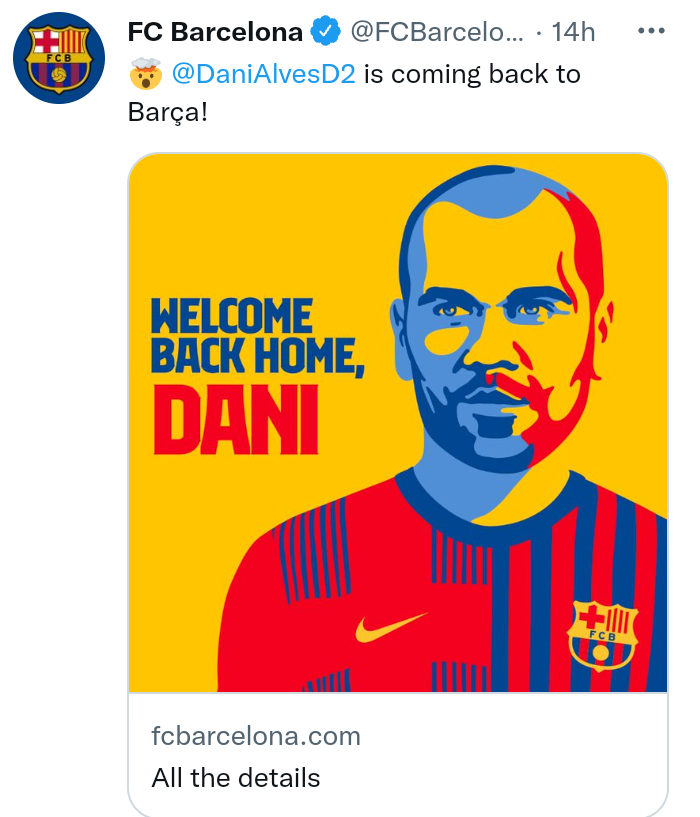 The star who has once been a Catalans player for years is now back to reunite with his teammates who just got the club managerial role. 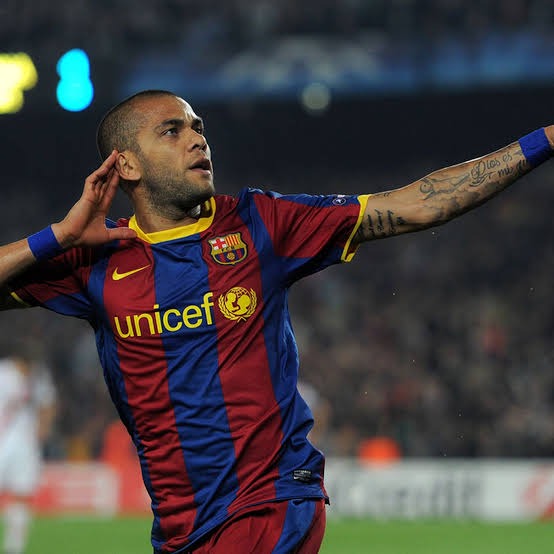 Daniel will have to wait till January before he can make his first debuts with the club but that does not stop him from training with the club. 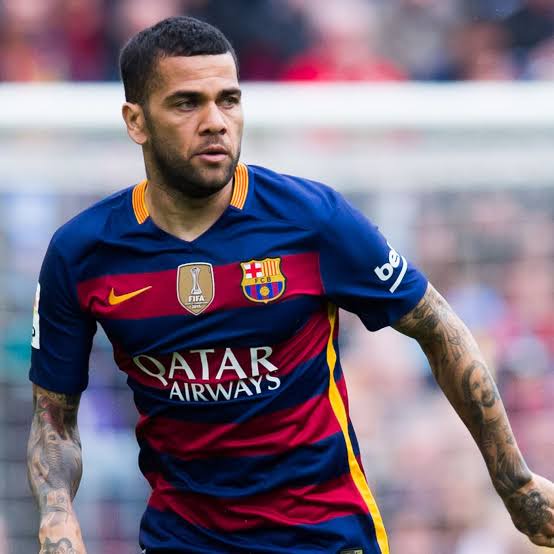 Daniel will join his club at the training grand starting next weekend.

Xavi Hernandez has made a wrong choice by signing Daniel Alves because the club should have channeled the money elsewhere. 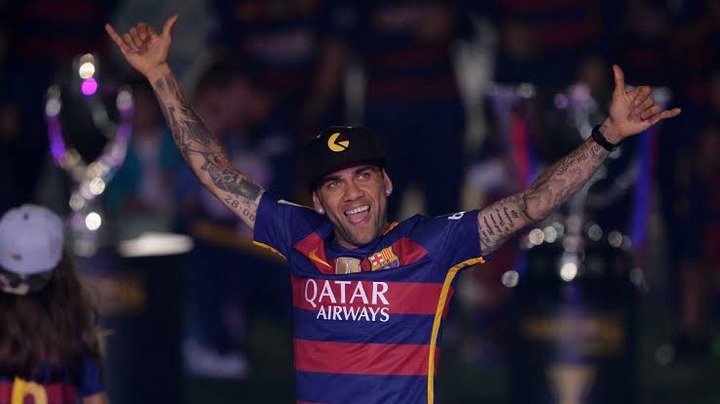 1. In my opinion, instead of signing Daniel Alves the 38 years old the club should have a sign young player that still has the strength to run, jump and dribble for the club. The signing of Alves has been a wrong choice. 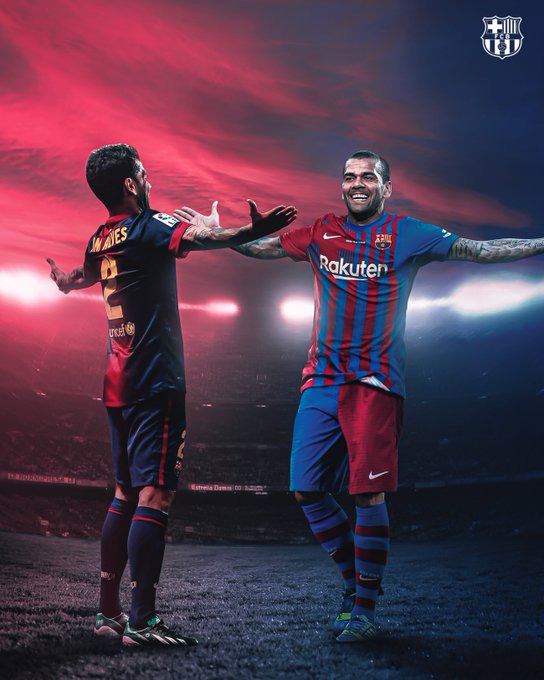 2. Alves is not the right person the club needs presently to solve the team problems, former Barcelona manager Ronald Koeman who was sacked due to his poor management and was replaced by Xavi maybe he will correct the error in the club. 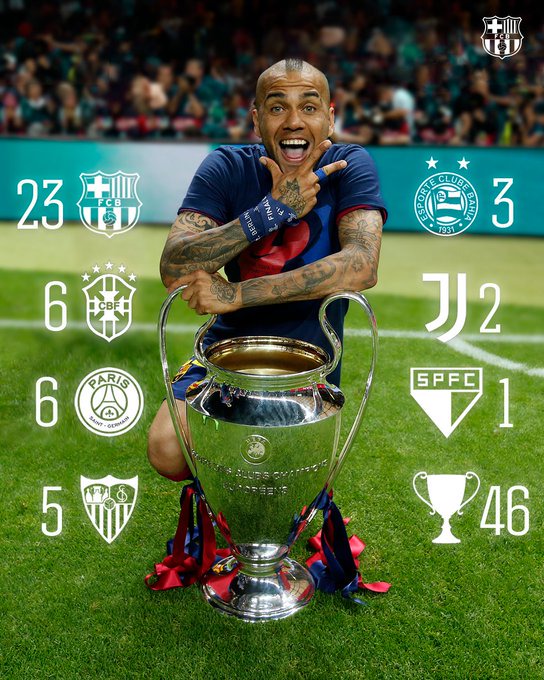 But in my opinion, Xavi should have not signed Alves because age is on his side, and for him to blend or adapt with Catalan's current style of playing will take him a while.