By AdemetanAbayomi (self meida writer) | 5 days

Despite gaining promotion in thrilling fashion, Premier League new boys Brentford Town are refusing to rest on the laurels. 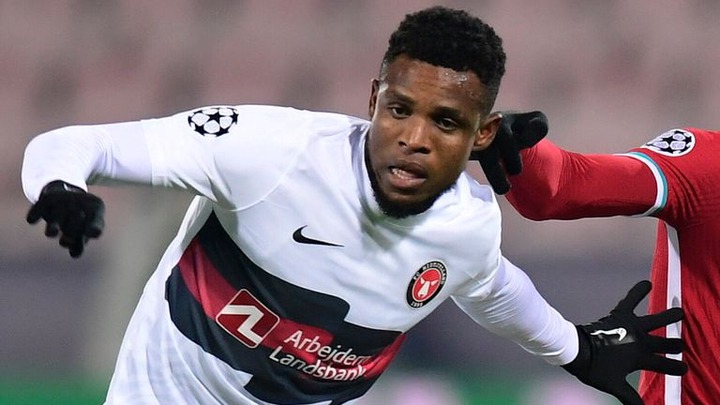 They have recently signed midfielder Frank Onyeka from FC Midtjyllland

Despite the club’s silence on the fee, it’s being reported that the dynamic midfielder is costing the side €10m. 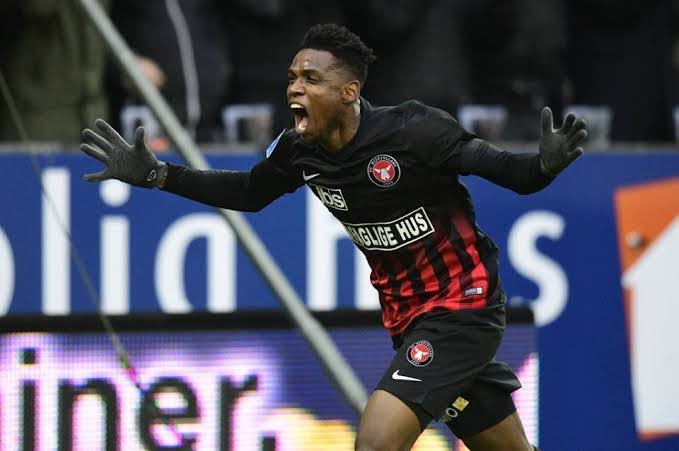 It’s clear the midfielder is quality, having delivered Midtjyllland 17 goals in 117 appearances. 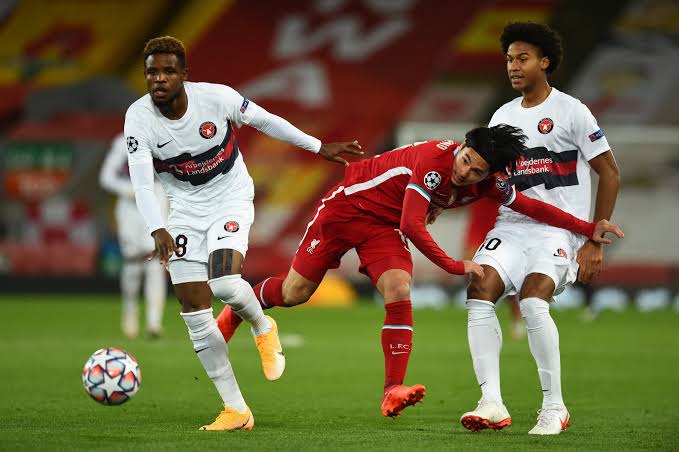 But why did Bees drop such a figure on a player when they already have the Sergi Canós, Saman Ghoddos, Jan Žambůrek and Christian Nørgaard?

Brentford are better known for their attacking ability than their defensive prowess.

They scored just 79 goals last season, the best in the Championship and almost almost half came from Ivan Toney (31).

Onyeka is a dazzling midfielder, a welcome addition to any team that wants to stay afloat in the Premier League. He showed these qualities in the UEFA Champions League last season. 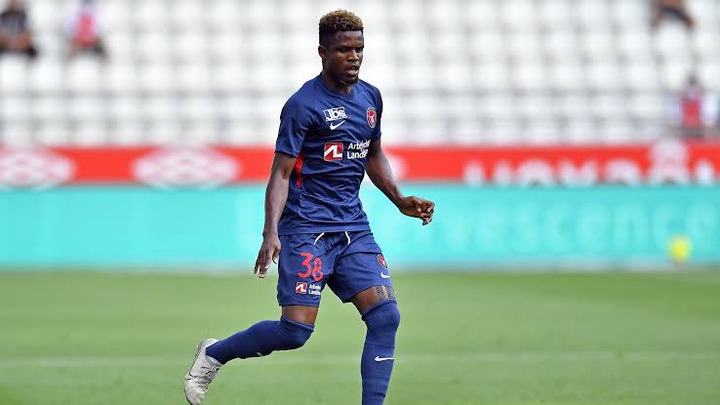 If you’re looking for a versatile and efficient ball-carrier, there’s few better in the Premier League. 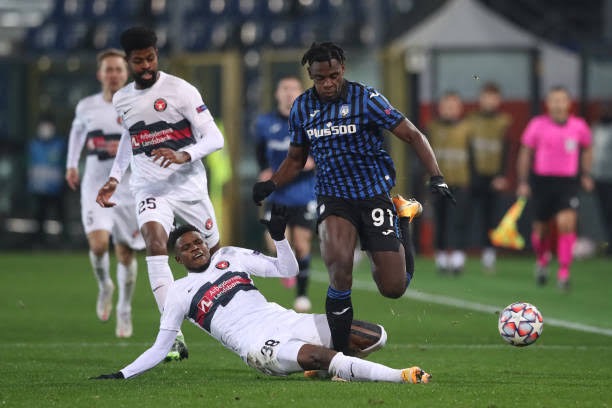 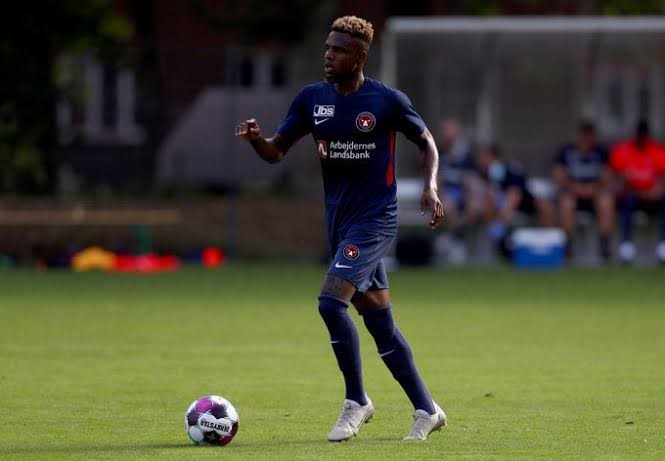 His vision was also among Danish league elite, with crosses, line-breaking passes and insane vision. 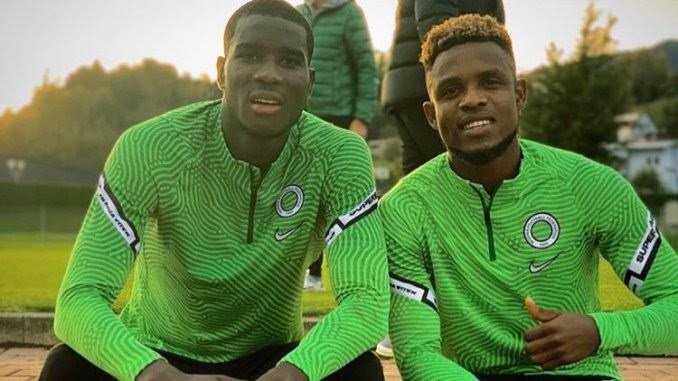 While the Ebedie product may not have the established brand of someone like Sergi Canós, he’s given Bees fans something to look forward to in the upcoming season, as they look to stay afloat in the Premier League.