INT 6-1 BOL: Three Things Inter Milan Showed In Today's Match That Might Win Them The Serie A Title.

By Justinnick (self media writer) | 4 months ago

Inter Milan were active in the Italian Serie A today as they played their fourth game of the competition. The defending Serie A Champions welcomed Bologna to the Giuseppe Meazza Stadium on Saturday evening. The Italian Giants were in astonishing form today as they put up a mind-blowing performance to ruthlessly thrash Bologna 6-1 at the end of the match. Edin Dzeko scored a brace as other goals from Lautaro Martinez, Nicolo Barella, Milan Skriniar and Matias Vecino gave Inter Milan all three points against Bologna. I Nerazzurri are currently top of the Serie A table with 10 points as they look to win the trophy again this season. 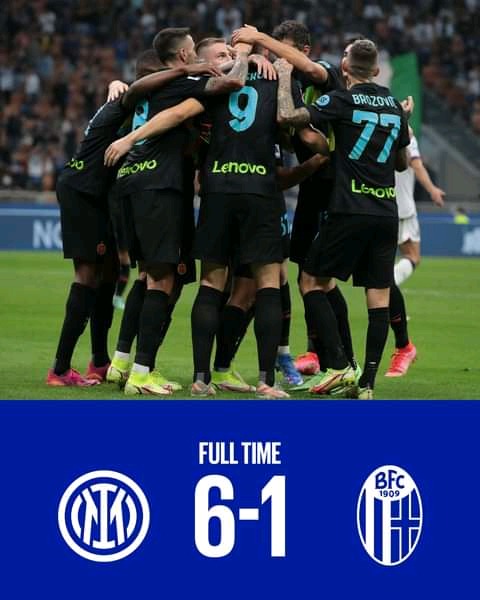 Well, here are three things Inter Milan showed in today's match that might win them the Serie A title this season.

Inter Milan have had an incredible season in the Italian Serie A winning three of their four matches in the competition. The Nerazzurri showed in today's match that scoring goals isn't their problem as they are well structured attacking wise in netting lots of goals this season. Inter Milan put 6 goals past Bologna in today's match which they can also do against any Serie A side on their day. The Italian side goalscoring sufficiency might help them in winning the Serie A title this season. 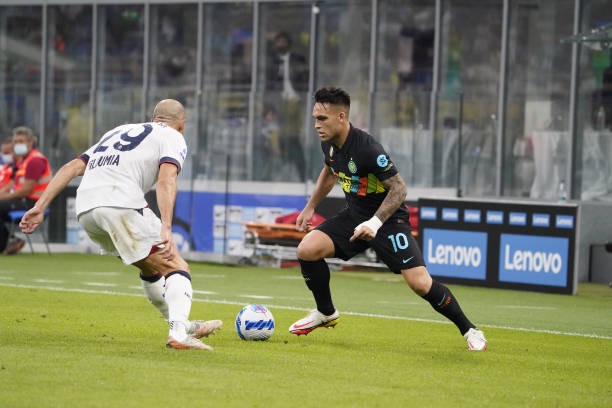 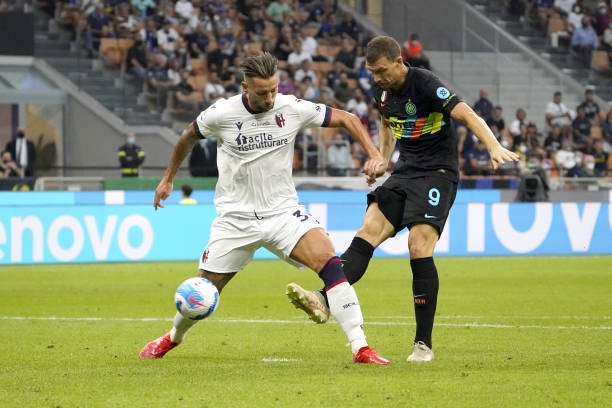 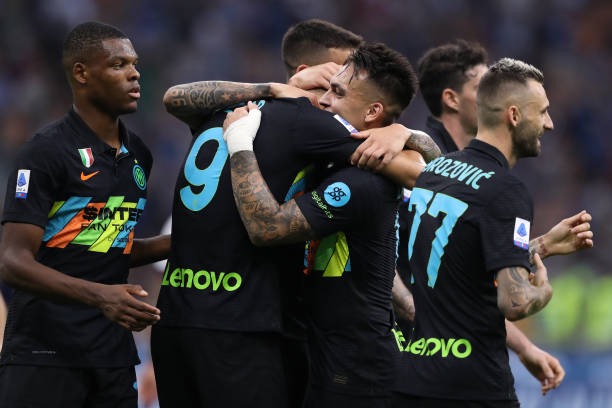 2, They Are Quite Strong Defensively

Inter Milan might have conceded a goal today but that doesn't write off their defensive strength in the Italian Serie A this season. The Inter Milan defenders were spot on in today's match as only one goal could penetrate through their defence against Bologna. Being strong defensively could also help Inter Milan in winning the Serie A title this season. 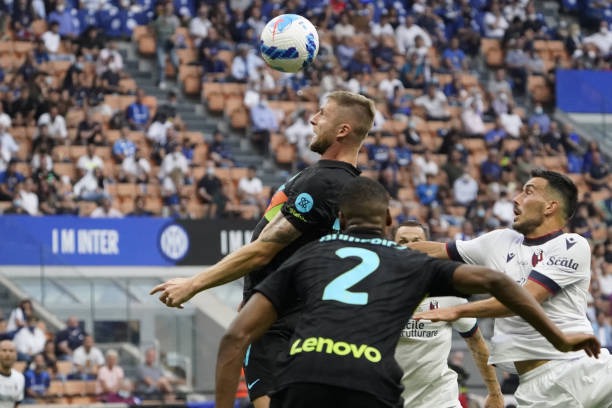 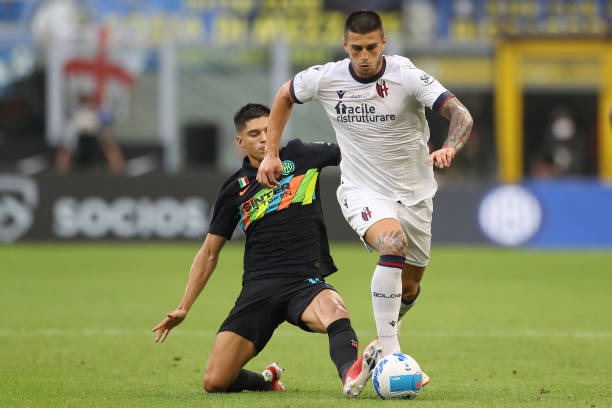 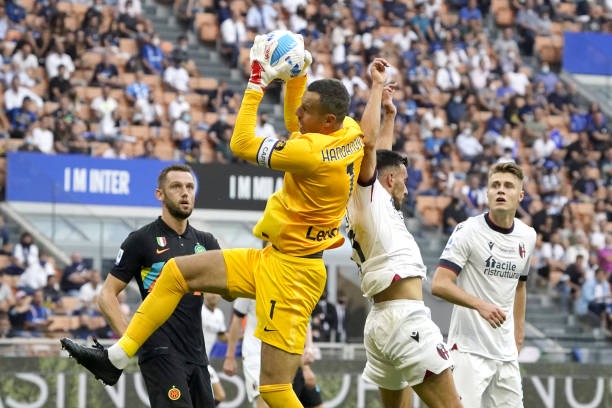 3, They Don't Depend Only On Their Forwards To Score The Goals. 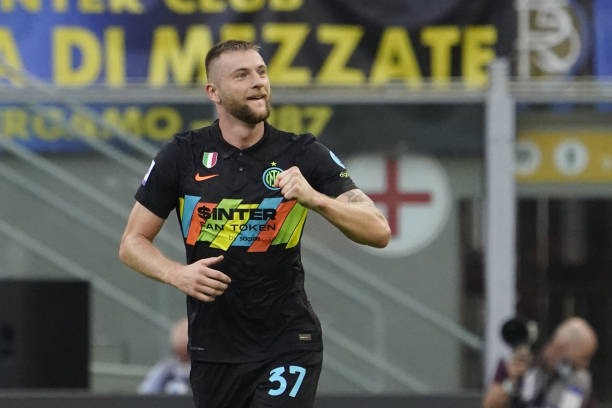 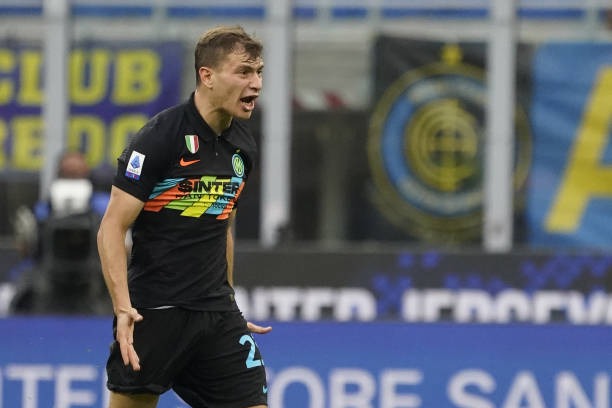