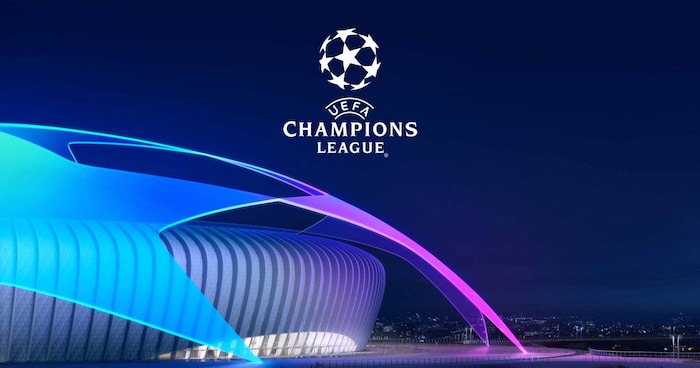 The Champions League football has produced the best goalscorers in the history of football and we are still seeing them.

Champions League is seen as the best league competition in European football and maybe in the world at large, the competition consists of talents in different positions of the pitch. 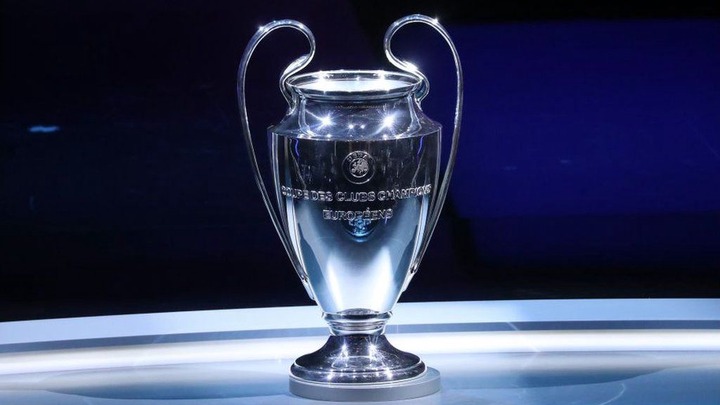 The Champions League is a competition any European club would admire to compete in every season and to record it  in their trophy cabinet. Teams competing in the champions league should possess good goalscorers for better results.

Raul,Henry and Shevchenko were good in the competition in the late 90s and early 2000s before Cristiano Ronaldo and Lionel Messi took the mark.

Portuguese Cristiano Ronaldo emerged as the top scorer in the history of the competition followed by close rival Lionel Messi.

Below is the list of top 10 UEFA Champions League all time goalscorer: 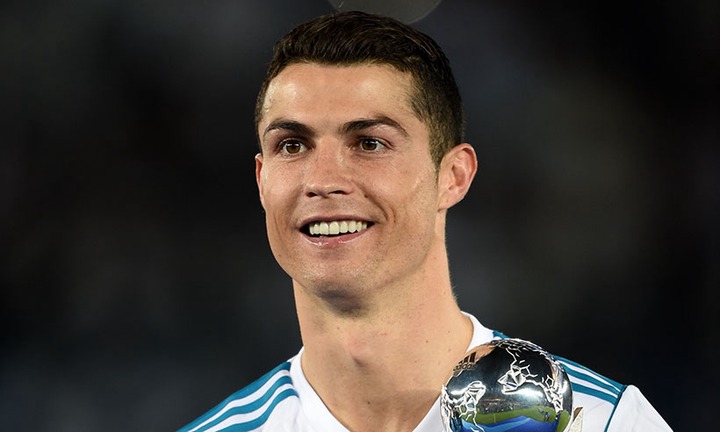 Will Ronaldo hold this record forever?