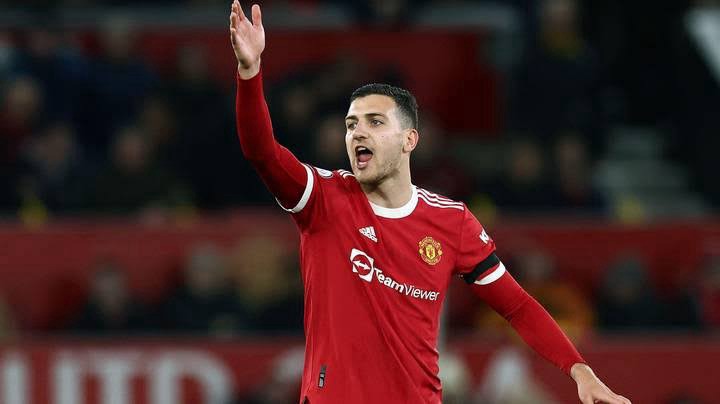 One of the clubs in the Premier League with a roster full of talented players is Manchester United. They had difficulty reaching high heights under Ole Gunner during the previous season, and as a result, they ended up finishing sixth in the table. Because of this, they decided to fire the Norwegian and instead hire Erik Ten Hag in the expectation that he will assist them in competing for major trophies in the upcoming season.

It has been evident in the players' preseason matches that Ten Hag has helped several players enhance their game. Players like Antony Martial, who had been having difficulty under Ole Gunnar, performed exceptionally well in the preseason matches, scoring in each of the three games they played in.

Diego Dalot is another another player who has been exceptional for Erik Ten Hag's team. During the preseason, Dalot has been of tremendous assistance to United. The Portuguese fullback has been having a difficult time performing well for Ole Gunnar, who rarely selected him for the starting eleven

The previous head coach, Ole Gunnar, preferred to start Wan Bissaka ahead of him, thus he would start him from the bench. Because of this, he was sent on loan to Inter Milan, where he continued to fail to make an impression.

After the arrival of Erik Ten Hag, however, who has been starting him in all of the preseason games, things appear to have taken a turn for the better. The fact that Dalot has performed so well in the exhibition matches demonstrates that he has the potential to be one of the top right backs in the Premier League next year.

He made a number of chances for the team up front and made it difficult for the best strikers to break through the defense. Dalot has demonstrated that he is not just capable of being a competent defender, but that he is also capable of creating several opportunities if given more playing time. He is an excellent fullback for Manchester United thanks to his speed and the excellent passing talents he possesses.

If he is allowed more playing time during the upcoming season, he could end up being one of the most important players for Ten Hag.

It is possible that Diego Dalot will be unbeatable during the following season if he is given the opportunity to participate in more games.