Is Chelsea going to dominate the Premier league this season ?

By Kosinko (self media writer) | 3 months ago

Yesterday Chelsea thrashed Norwich City 7 to nil which was unexpected not because Chelsea is not that good but because Chelsea this season have been know to create load of chances and score few, but today they converted most of the chances. 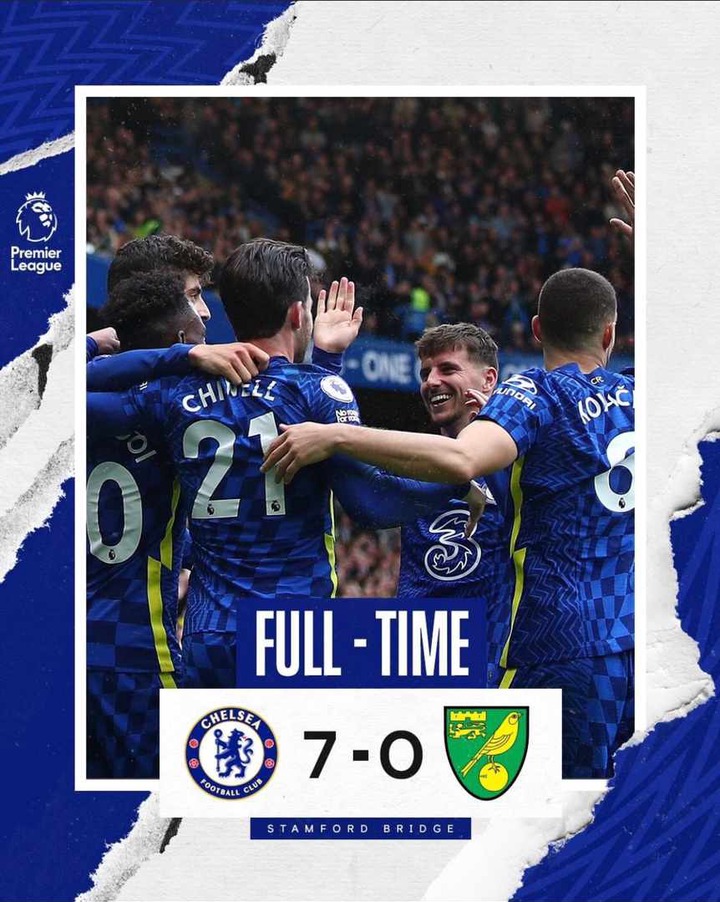 When you speak of title contenders for the season pundits around the world brings Liverpool and Man City first before Chelsea due to their dominance seasons before (Man City). When you look at Chelsea they are the most balanced team in the English Premier League this season. Firstly looking at Man City who has has quality and good coach but their failure to sign H.KANE has put them behind Chelsea and Liverpool. And at Liverpool their lack of depth has put them behind Chelsea.

This match was expected of Chelsea to carve out win due to injuries incored to their key attackers Timo Werner and R. Lukaku , but yet they brushed away Norwich City this showed Chelsea dominance in the league.

The match was a courtesy of Mount hat trick one goal each from C. H . Odoi, R. James and Chilwell. Showing another dominance from the Chelsea academy. 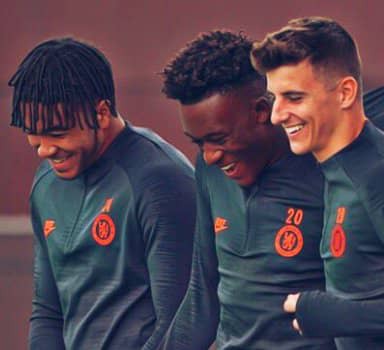 This Chelsea team have shown alot of promises under their head coach T. Tuchel, and the players from the academy performing well Chelsea at the moment is in the right place.

Content created and supplied by: Kosinko (via Opera News )