OPINION: Chelsea Beating Atlético 2-0 Is Clear Evidence That Lampard Was The Problem All Along

Ever since Frank Lampard was removed from his position and replaced by Thomas Tuchel as Chelsea's coach, the performance of the team have surprisingly skyrocketed from what we were used to seeing under Lampard. 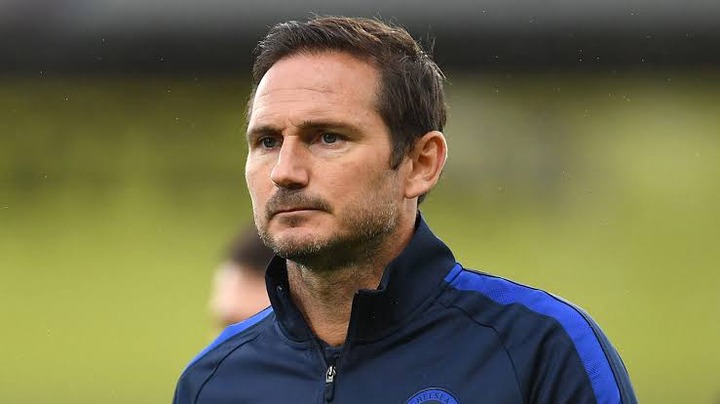 A team that couldn't compete against top teams under Lampard is still the same set of players that Tuchel is using as he continues to extend his unbeaten run in the premiere League and also in the Champions League. 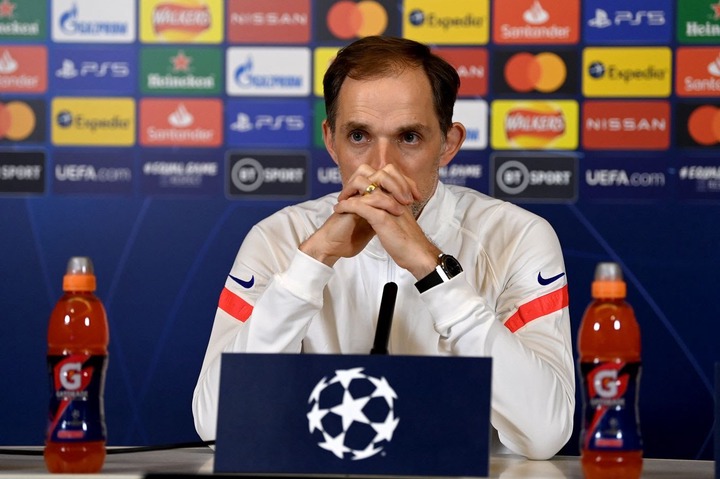 Without being biased or anything, we all know that Chelsea wouldn't have been able to beat Atlético Madrid if Lampard was still in charge. Tuchel however made it look easy as he was able to come up with a strategy that proved productive in beating Atlético not once but twice. 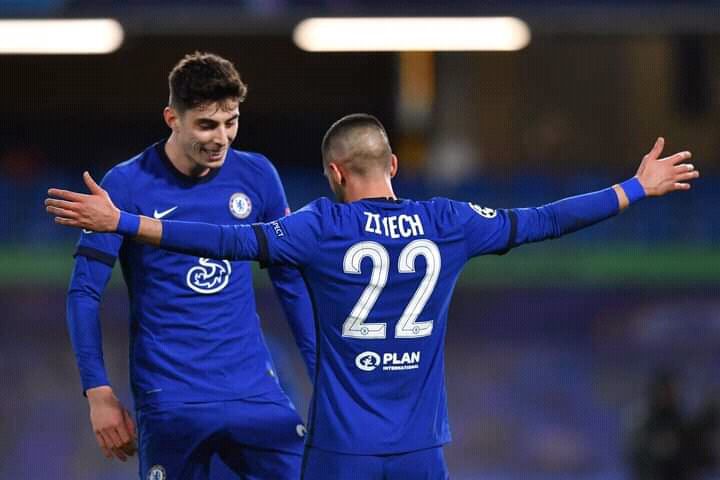 Before Tuchel's appointment, I honestly used to believe that the players which Lampard bought for the team were all flops, but seeing how they are currently undergoing transformation under Tuchel really give me confidence that next season, all our players would be playing at their best. 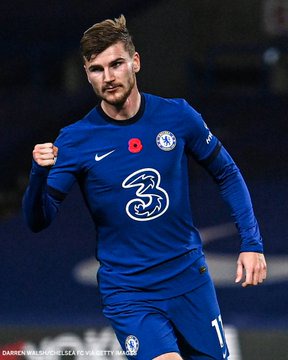 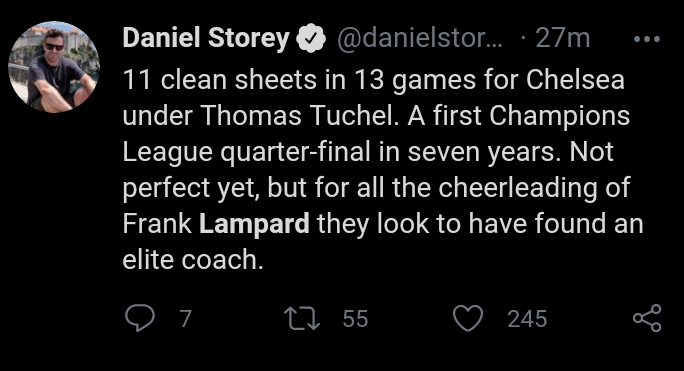 Although Lampard would always be a legend in Chelsea, his poor coaching experience nearly drowned Chelsea, and I'm happy that he was immediately relieved of his duty before he could make any further damage.

With Tuchel as Chelsea's coach, I'm confident that we can at least win a trophy if not two under his leadership.

Do you think Chelsea can win the Champions League under Tuchel?