By Neadaniels (self media writer) | 26 days ago 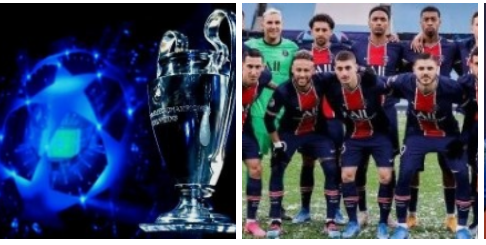 Paris Saint-Germain are a Professional football club based in Paris, France. They compete in Ligue 1, the top division of French football.

The club is one the most successful club in the history of French football, they have won over 40 official honours, including nine League titles and one major European trophy.

They are the most popular football club in France and one of the most widely supported teams in the World. They have made several signings in recent years to build the squad to win European trophies, but it all failed in years past not until the appointment of the German tactician Thomas Tuchel in the Month of December 2020.

The German tactician led Paris Saint-Germain to their first ever Champions League final which they lost to Bayern Munich.

2 Mistakes Paris Saint-Germain made that has cost them the UEFA Champions League title last season that could repeat itself this season.

1. The dismissal of Thomas Tuchel as Paris Saint-Germain head. 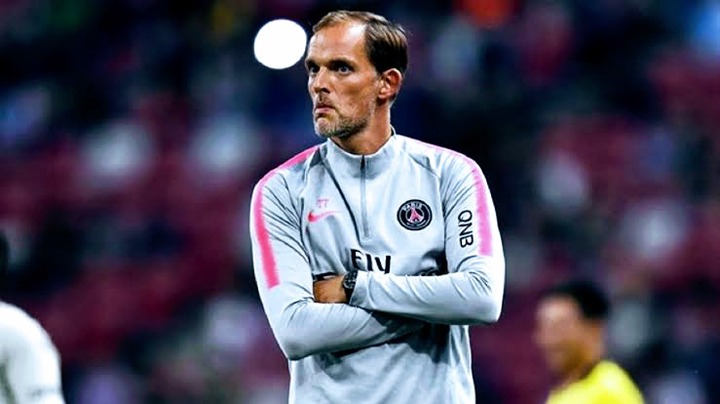 Paris Saint-Germain haven't won the UEFA Champions League title from the inception of the club, but Thomas Tuchel led the Parisian club to their first ever UEFA Champions League final in 2019, as they lost to Bayern Munich 1-0. Tuchel was later dismissed in December 2019, after he had misunderstanding with the club heirachy.

The German tactician was later appointed Chelsea manager on the 26th of January, 2021, as he led Chelsea to their second UEFA Champions League title in 9years. Tuchel could have succeeded to win the trophy for PSG the following season but he was unceremoniously dismissed as he succeeded to do it with Chelsea. 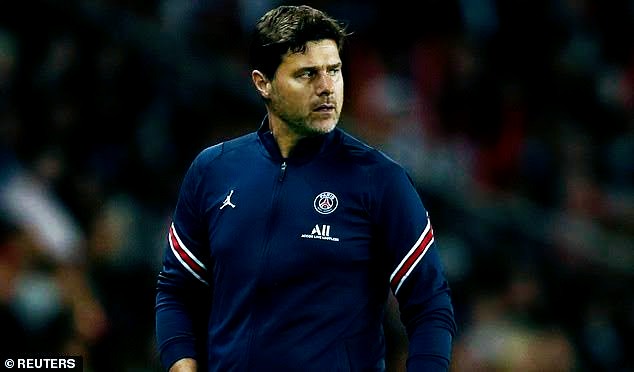 Pochettino's tactics have been criticize of recent, as he might not be the right man to take PSG to Champions League title victory.

PSG is still struggling in the Champions League, even when they have one of the best squad in the World, which comprises of Kylian Mbappe, Lionel Messi, Neymar, Sergio Ramos, Gianluigi Donnarumma and Gini Wijnaldum.

They have played 4 matches in the UEFA Champions League winning 4 and drawing 2 with 8 points to sit on the 2nd position in group A.