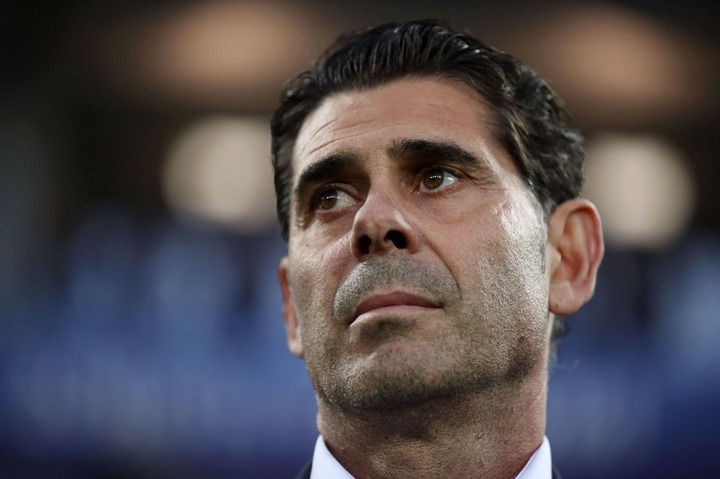 Fernando Hierro enjoys a special pride of place in the history of Real Madrid and La Liga.

The 53-year-old, with 127 strikes, is the capital club's most prolific goalscoring defender. More than a hundred of these goals came in La Liga, a competition Hierro won five times.

Quite impressively, Hierro netted an astounding 21 times in the 1991-92 edition of the competition. However, Real Madrid were pipped to the La Liga title by Johan Cruyff's Barcelona by a solitary point.

The three-time Champions League winner donned the Real Madrid jersey more than 600 times across 14 seasons. Hierro was also versatile enough to play as a sweeper and defensive midfielder. 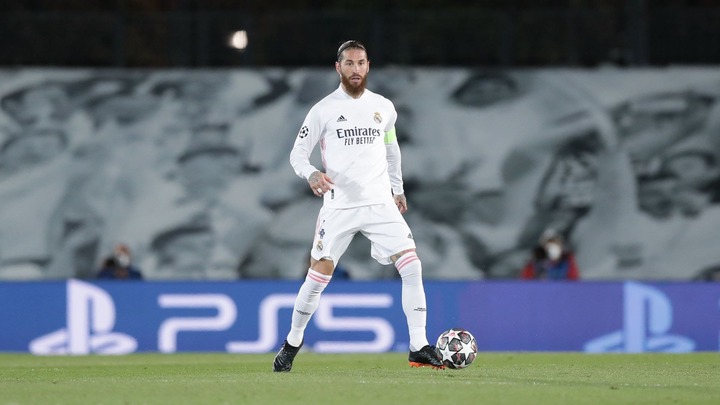 A centre-back by trade, the 35-year-old (101) is only the second defender ever to score over 100 goals for the capital club, doing so in over 650 games. He was a force to be reckoned with at both ends of the pitch, thanks to his aerial ability and set-piece prowess.

Now at PSG, Ramos has a stellar resume for club and country. Spain's most-capped player is a two-time European Championship and one-time FIFA World Cup winner.

Do you think Sergio Ramos and Fernando Hierro sit among the greatest defenders of all time? Share your thoughts in the comments section below.