By DynamicSports (self media writer) | 23 days ago 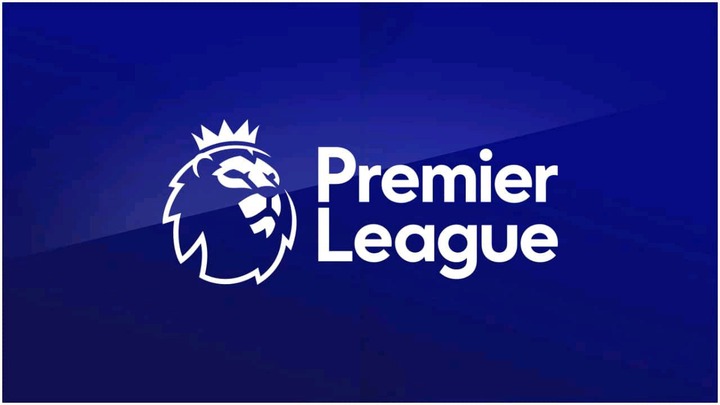 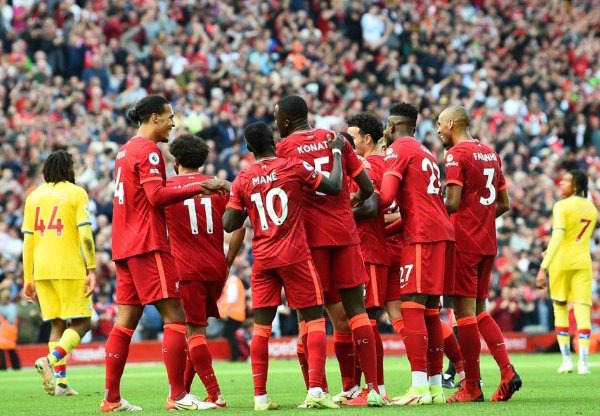 League leader, Liverpool is the team with the highest number of shots on target heading into matchday 7. The Merseyside club has 49 shots on target so far and these shots have led to 15 goals for Jurgen Klopp's team. The likes of Mohamed Salah and Sadio Mane have gotten most of those shots. Manchester United comes second with 36 shots on target so far after six rounds of games. The Manchester club has scored a total of 13 goals in the English Premier League heading into their matchday 7 clash against Everton. Most of those shots have been gotten by Cristiano Ronaldo, Bruno Fernandes, and Mason Greenwood. 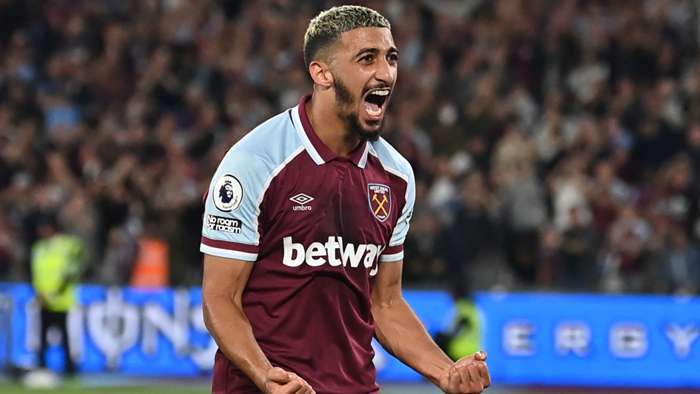 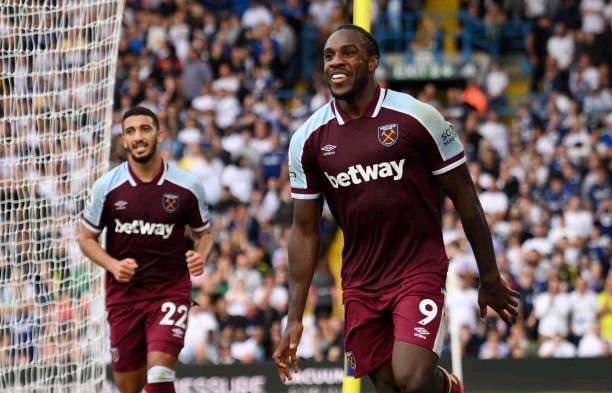 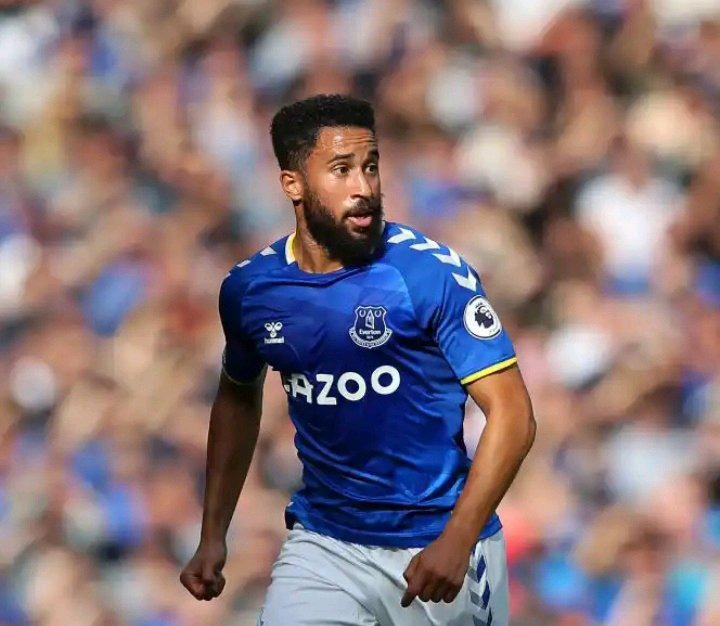 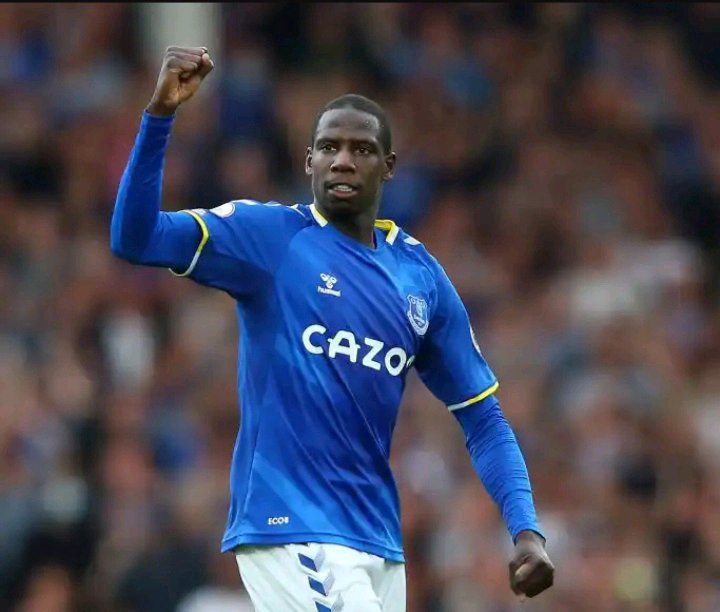 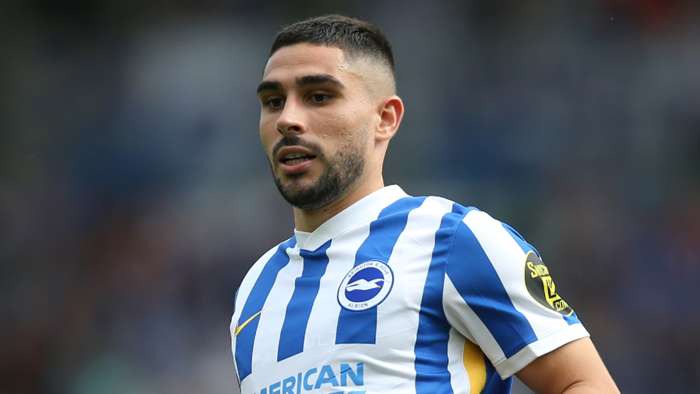