"Becareful of what you do", here's what happened in WWE today that should be a lesson for all Nigerians

By rytway (self media writer) | 1 year ago

WWE is a wrestling company and also for Entertainment. WWE is always on Monday and Fridays. So they call it Monday Night RAW and Friday Night SmackDown. Some times they fight wrestlings on Saturdays and Sundays when there's a special show. Now, yesterday night on Monday Night RAW, the WWE draft ended. WWE draft is when wrestlers are being drafted from one brand to another (RAW or SmackDown). 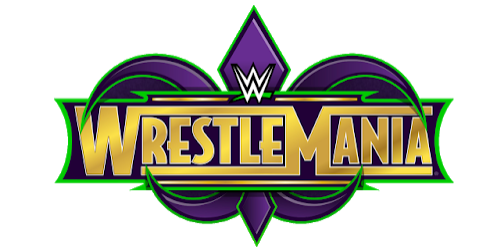 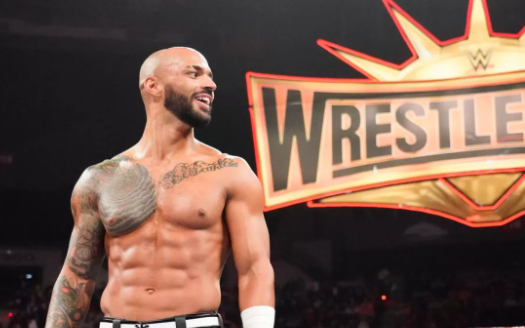 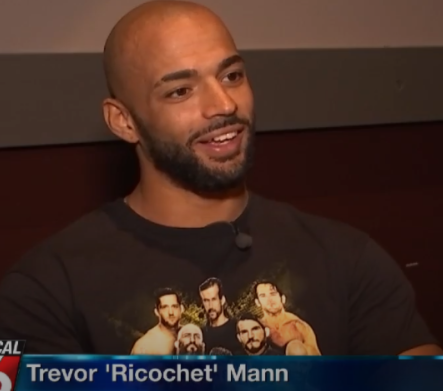 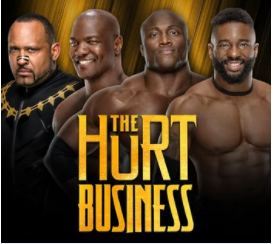 (The first in the hurt business is MVP, the second is Shelton Benjamin, the third is Bobby Lashley, the fourth is Cedric Alexander)

Now, what's the lesson to learn here? We know that the stipulation of the match doesn't allow wrestlers to use a steel chair on the other opponent. And we heard the sound of the Steel Chair being hit on someone and also the referee stood up in pains and saw the Steel Chair with Cedric Alexander (At this point, Ricochet fell down pretending to be in pains). For me, I learnt that one should becareful in what you are doing in life because you don't know what can happen next and also be wise in doing things. What have you learnt from this? Please let me know in the comment section below. And also do well to like, share for others to learn, and follow me for more updates like this.