What Can Save Barcelona From Her Crisis This Season

FC Barcelona start to the 2021/2022 football season has been disappointing, especially in their UEFA Champions League campaign, where they have grossly lost first two Group stage matches against Bayern Munich and Benfica. 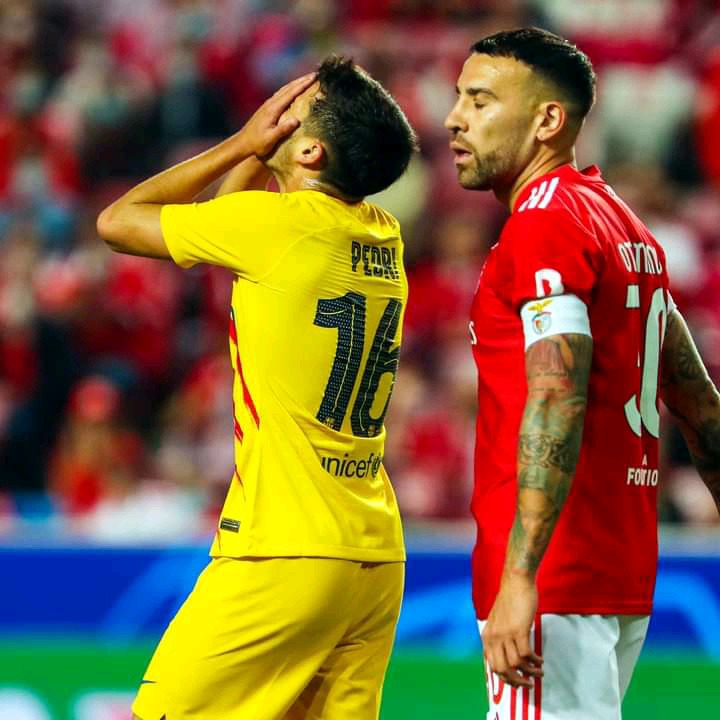 The Blaugranas currently sits in 4th position in UCL Group E with zero point and zero goal. Although they have opportunity to secure points in their next encounter against Dynamo Kiev. 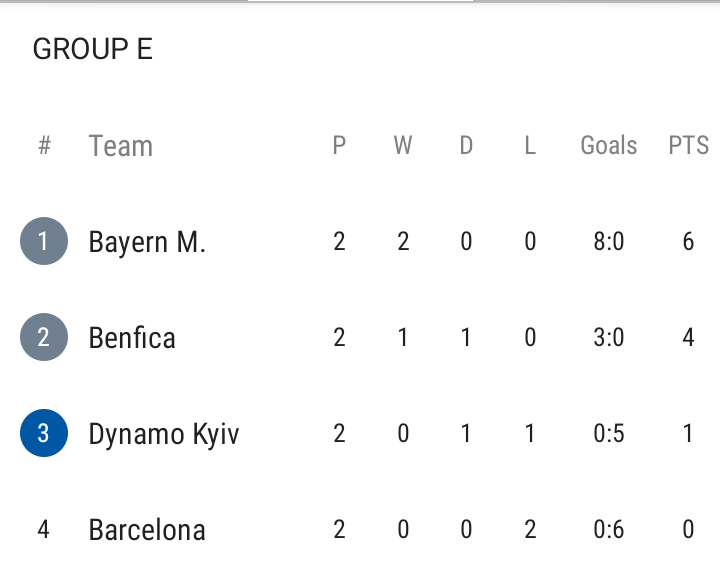 Their performance in domestic League is not well convincing, considering the quality of players in the club. They are presently in 9th position in the log, after 7 matches. Generally, the Spanish outfit has managed to secured just two victories in their last 8 games. 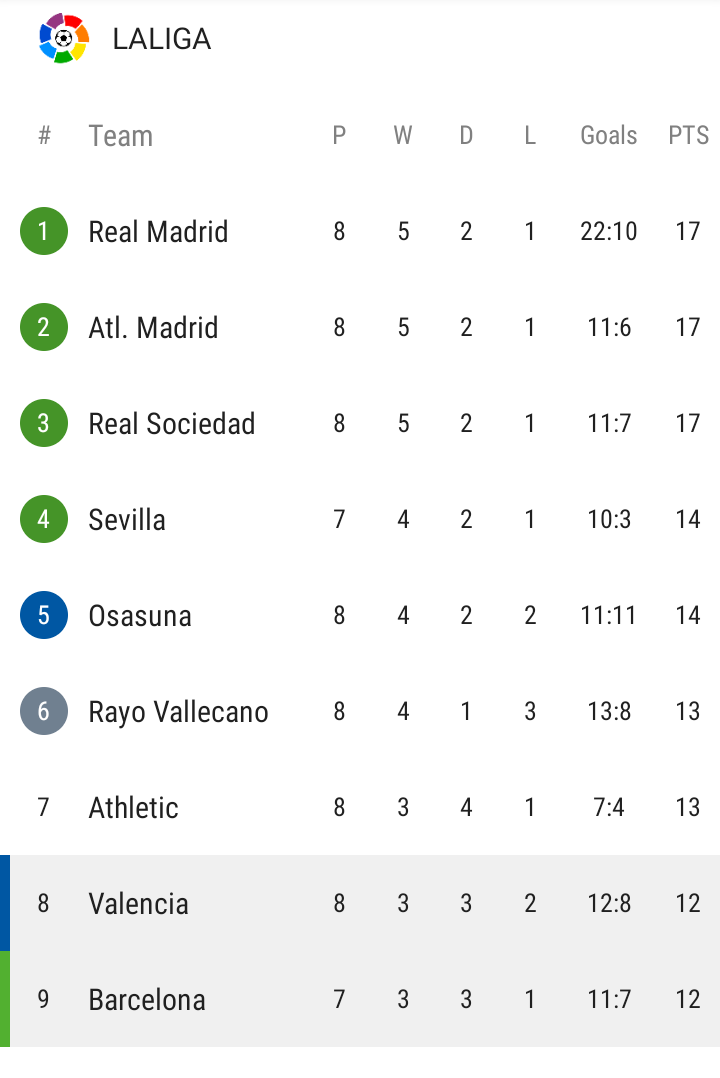 Many Barcelona loyalists and some professional analysts has heavily criticize the club Manager Ronald Koeman for his lack of competence in managing the squad. His strategy has not been decisive enough, especially against big clubs. 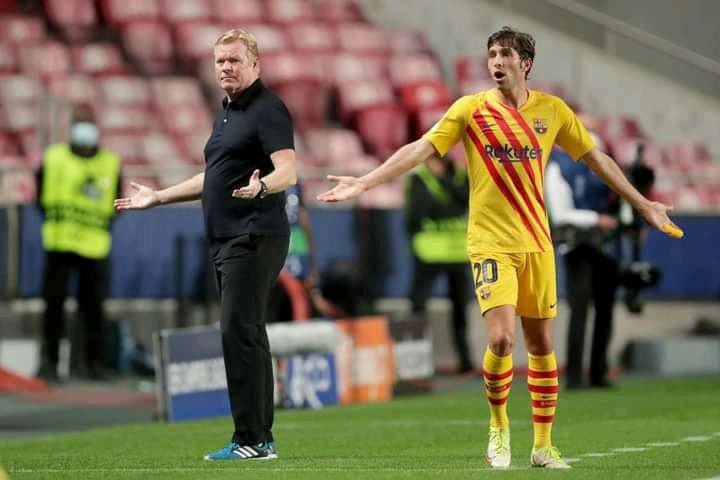 The Catalan giants who were known for tactical prowess now appears like ordinary club and so weak under the ex Netherlands International Defender. 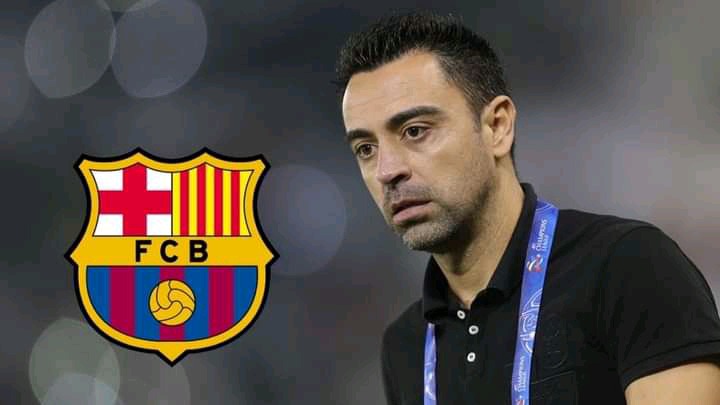 There is rumors surrounding that Barca legend and Spanish iconic midfielder, Xavi Henerndes is likely to take over affairs, should in case the management decide to terminate Koeman's contract.

A passionate club legend like Xavi, who spent his significant golden career with Barcelona right from La Masia Academy, and understand the philosophy of the club, would certainly do well and help revive their lost glory.

The management should try and bring in Xavi with few other club legends like Yaya Toure, Carless Puyol, and Deco, so that they can team up formidably to carry Barcelona to greater heights.