By Hennesseyhub (self meida writer) | 1 months

Fikayo Tomori plays for AC Milan currently, after a loan move away from Chelsea football club, due to lack of playing time at the London Club. Fikayo Tomori has been impressive as defender for AC Milan, since his arrival at the San Siro last summer. 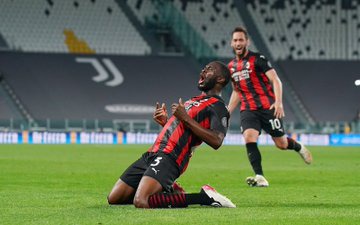 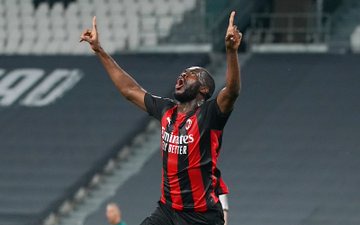 AC Milan visited Juventus in both teams week 35 fixture, which was a fight for a place in the Serie A top 4 spot. Juventus and AC Milan both had the same points going into yesterday's game (69 points).

Juventus started the game brightly, but could not find the back of the net on several occasions. AC Milan got into the lead from Brahim Diaz, which was his first start for AC Milan since March.

The second half looked more entertaining, as AC Milan were awarded a penalty, after Juventus defender handled the ball with his hand. Frank Kessie took the penalty, but was saved brilliantly by Juventus goal keeper, Sczesny. Ante Rebic made it 2-0 for AC Milan, as he fired a superb strike from outside the penalty area. It got worse for Juventus, as Tomori nods home the third for AC Milan in the 83rd minute of the clash. 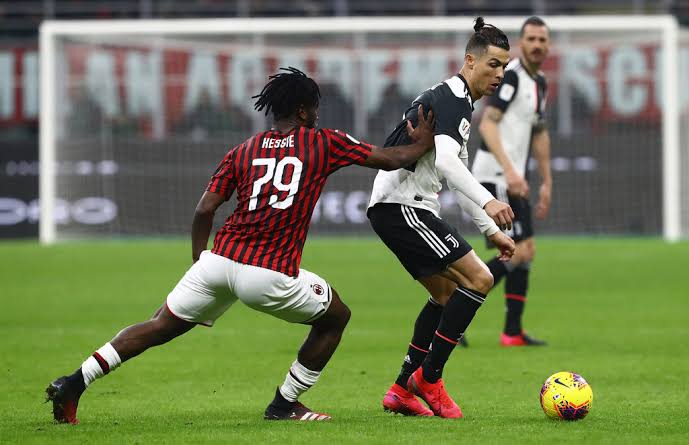 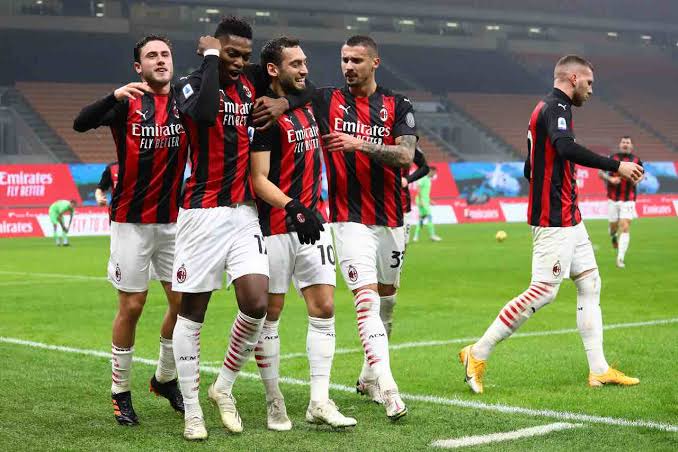 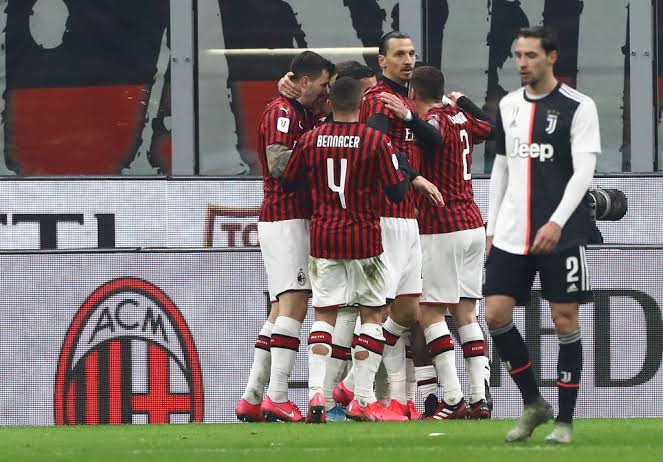 Tomori was delighted, after scoring his first goal for AC Milan in his team's important victory. He also said it was GOD doing. Some Chelsea fans also congratulated Tomori on his goal against Juventus. 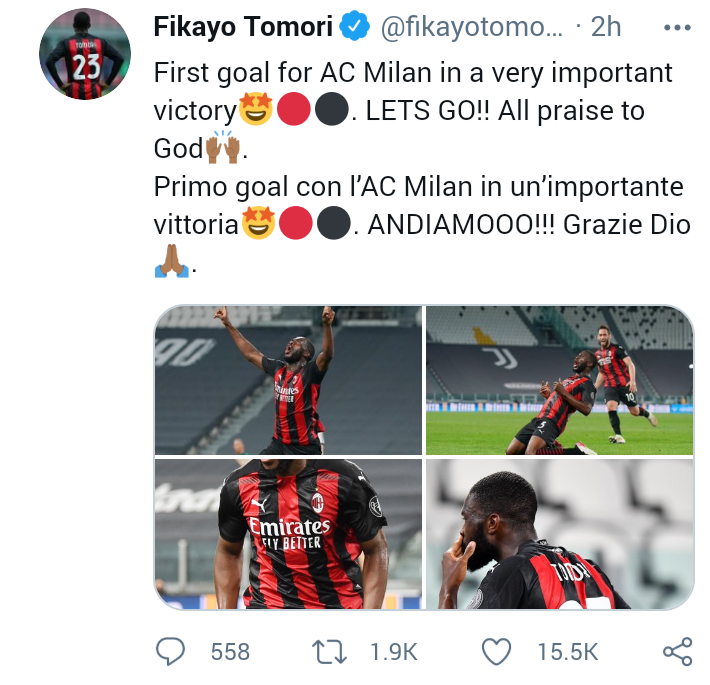 AC Milan take on Torino, while Juventus take on Sassuolo on Wednesday. Ronaldo's Juventus are on the brink of missing UEFA Champios League spot for next season, as they sits currently in 5th with 69 points.

Is Ronaldo going to play UEFA Champions League next season? 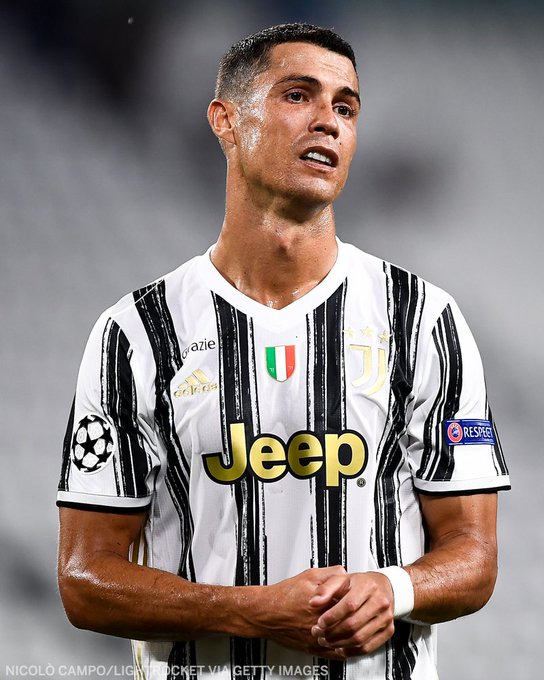 EURO 2021: Here is how much Belgium earned in naira for qualifying to the round of 16.

Euro 2020: Check Out 4 New Records That Have Been Set In The Competition So Far