Players Who Have Reached A Milestone Of Goals For Their Clubs This Season.

By Franklysports (self media writer) | 27 days ago

Reaching a milestone especially in the hundreds is a fantastic achievement and there are some Premier League Players who have had the joy of celebrating it with their fans. 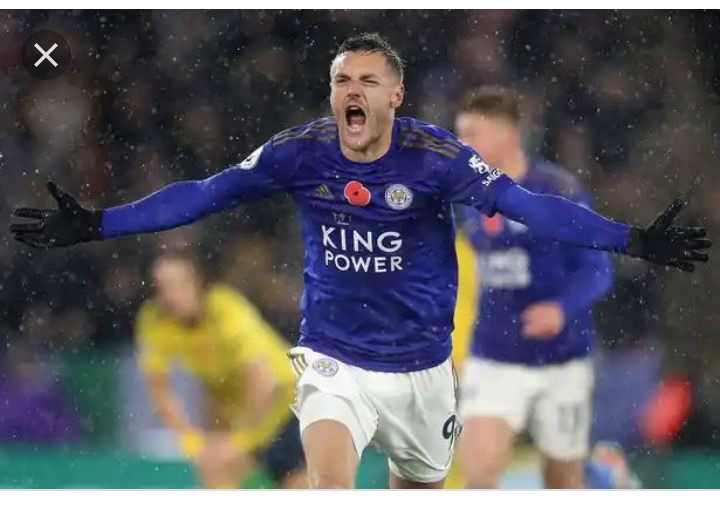 Vardy has been at Leicester City for as long as I can remember and he has been with them through thick and thin, from the Championship till the Premier League and even while most of his title winning stars left the club for greener pastures, he decided to stay.

Vardy has currently reached his 150th goal for the club and that is well enough for them to consider him a club legend which would be reward enough for his loyalty. 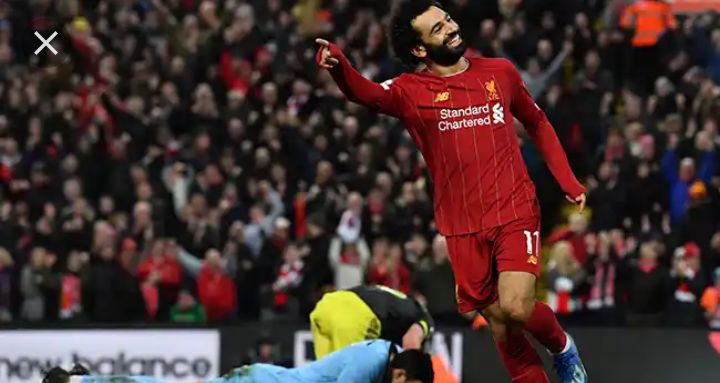 Salah is on his way to another milestone which would be the highest goals scored by an African player in the Premier League. But before that, he reached his 100 goal mark for Liverpool against Leeds United, and he also did it in record time.

Salah is undoubtedly Liverpool's Hitman and it would not be surprising to see his name in the Premier League Hall Of Fame sometime in the future. 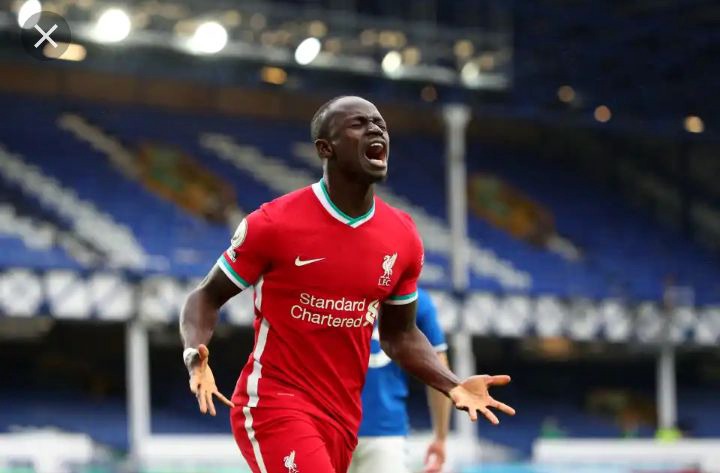 Sadio Mane Surely didn't want Salah to get the better of him as the Senegalese man is also closing in on the record set by Drogba. He has also reached his 100th Liverpool goal In a match against Crystal Palace and has proven to be one of Liverpool's key men over the years. Would he get to the next milestone before Mohammed Salah?, Only time can tell. 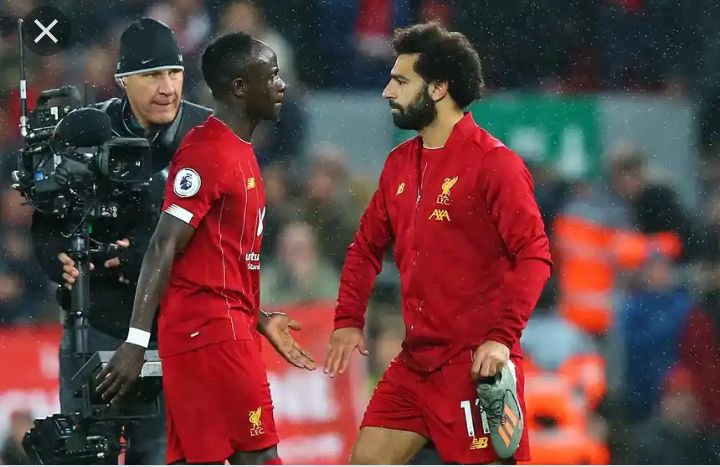 Five Things Every Lady Should Have In Her Room