By Davidjnr2 (self media writer) | 1 year ago 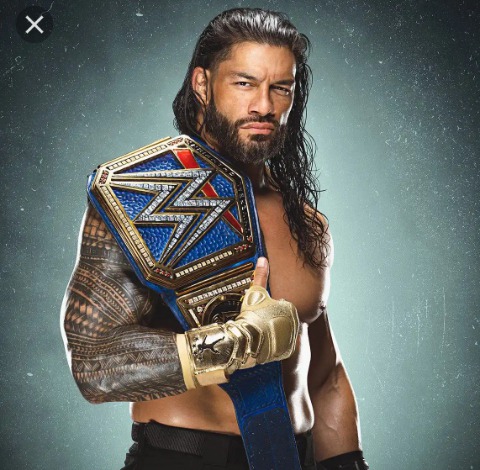 Roman reigns has reacted to the reception he received from fans at wrestle mania 37 in his latest tweet.

Reigns came out as Universal Champion for the main event of WrestleMania 37 and walked out of Raymond James Stadium with the belt still on his shoulder. The Tribal Chief pinned both Edge and Daniel Bryan to secure victory and retain the title.

Roman Reigns received quite a negative reaction last night and the boos from the live audience could be clearly heard. It should be noted that Reigns is quite possibly the biggest heel on WWE TV at the moment.

Reigns posted a photo of a fan flipping him off at WrestleMania and wrote in the caption that the WWE Universe missed their Tribal Chief. Check out the tweet HERE

Roman Reigns has been Universal Champion since WWE Payback 2020

Roman Reigns is one of the most controversial WWE Superstars in history. His babyface run back in the day wasn't well received by the WWE Universe and he regularly put up with negative reactions for years on end. 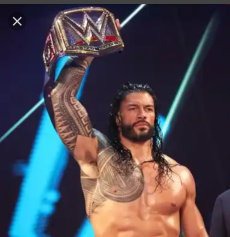 "I think the way I can fight is to just continue to do what I do ? to continue to show up. What I and everybody in WWE thinks is to go out there and work hard and continue to show why I am the guy. It’s not easy doing this every single day, going to every single town, and getting a reaction. And that’s what I do regardless of whether it’s all cheers, a mixed reaction, or heavy boos. We have to look at it as a global company."

Roman Reigns finally turned heel upon his return at SummerSlam 2020 following a month-long absence. He has been doing incredibly well on WWE SmackDown ever since.

It isn't a stretch by any means to call him the best heel on WWE TV currently. The boos that Roman Reigns received surprise a lot of people, while others stated that this is the exact reaction that a good heel is supposed to get.

What was your reaction to Roman Reigns getting booed at WrestleMania by the live audience?

Content created and supplied by: Davidjnr2 (via Opera News )