By NigerNews (self media writer) | 20 days ago

Juventus manager, Maximilliano Allegri has sent a strong message to the Champions of Europe, Chelsea after their 1-0 win over them in Turin yesterday. 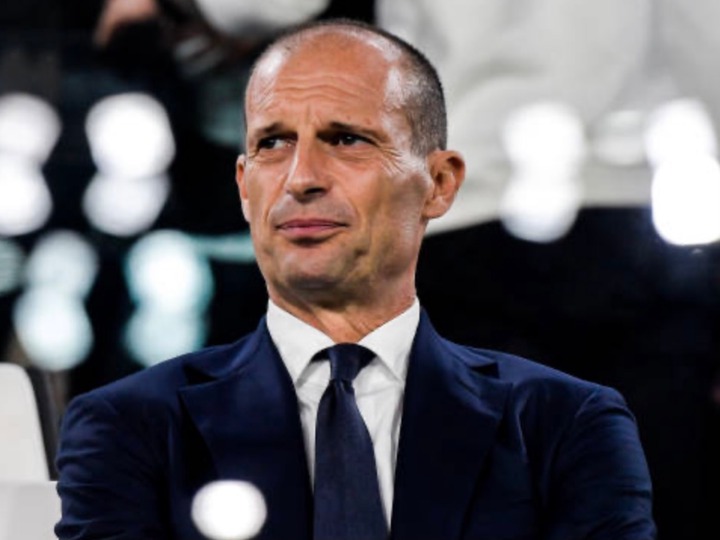 The Old Ladies made it two wins in two UCL games yesterday without conceding a single goal which shows that they are moving on the right track.

It was somewhat unbelievable that a Juventus team without their two prolific attackers in Morata and Dybala could stop Chelsea yesterday and came out victorious.

Meaning that Tuchel has a lot of work to do because Chelsea has now lost two matches in a row which is not something to be happy about as they need to get back on track quickly if they are to achieve anything at the end of this season.

So, Allegri in his post-match conference started by highlighting the individual performances of some of his notable players yesterday, he said Bentancur struggles by himself, Locatelli did better in blocking off Lukaku. Rabiot didn’t start well, but the French player improved as the game went on. 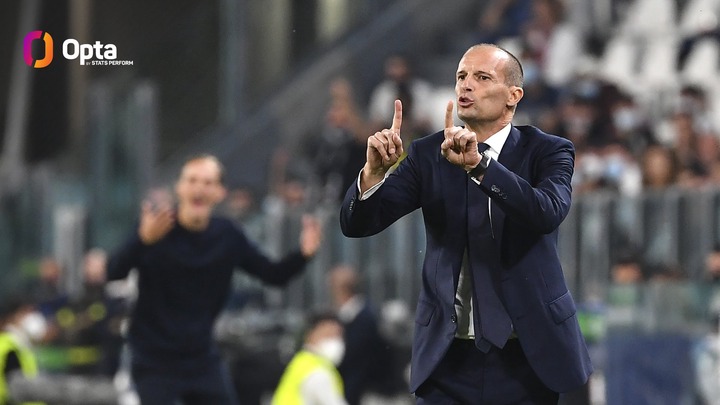 "Juventus must know how to win games like this when you have to suffer and fight for the result. That’s what we did." He said

However, He takes a dig at Chelsea that Szczesny didn't have any real saves when he said "With all due respect to the Champions of Europe, Wojciech Szczesny didn’t have a real save to make.” 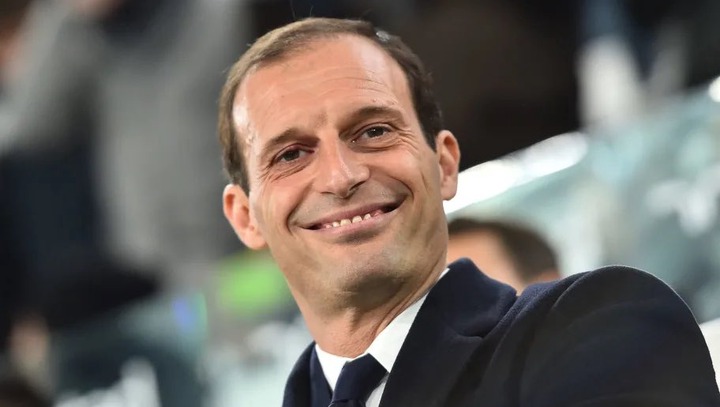 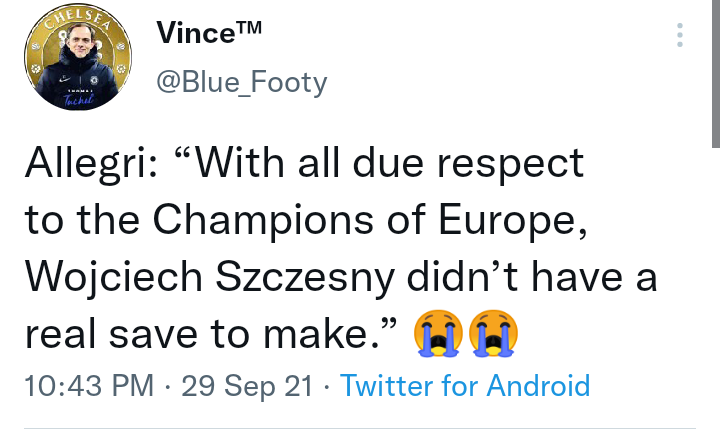 Nevertheless, Juventus will still come to England for the second leg against Chelsea and by that time, things might have changed for Tuchel's men.