Meet Rudolph, The Teen Boy Dubbed As The "Next Usain Bolt" Because Of His Speed

By gistnodeyfinish (self media writer) | 22 days ago

Rudolph, also known as Blaze, has already been dubbed the "next Usain Bolt." Since 2016, the six-pack-flaunting youngster has been competing in races. Rudolph has several medals and admits that his favourite part of running is that "you get medals." 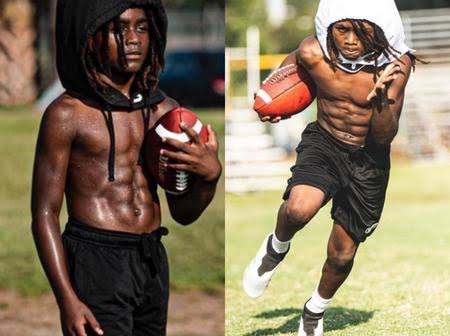 When he was only four years old, this child prodigy began training to be a track runner and has since proven his star power by setting the US record for his age group. At the AAU championships last summer, he won the 100 and finished second in the 200 in his age group. 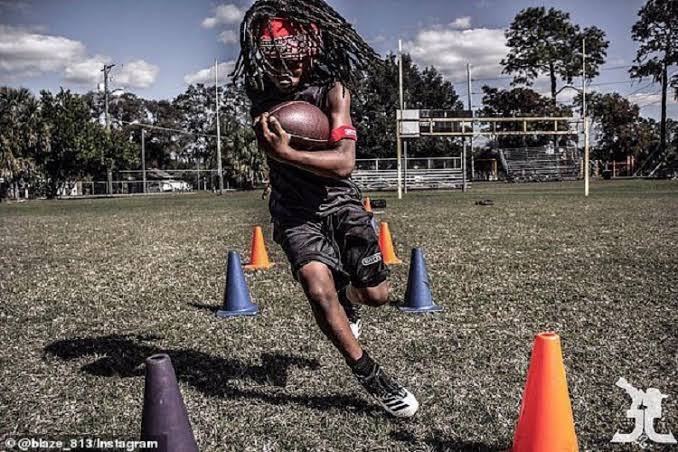 In the last two Amateur Athletic Union national championship events, the young star has won 36 medals, including 20 golds. Blaze's talent on the football field and track has earned him thousands of followers on Instagram, and the world is waiting to see what he does next. 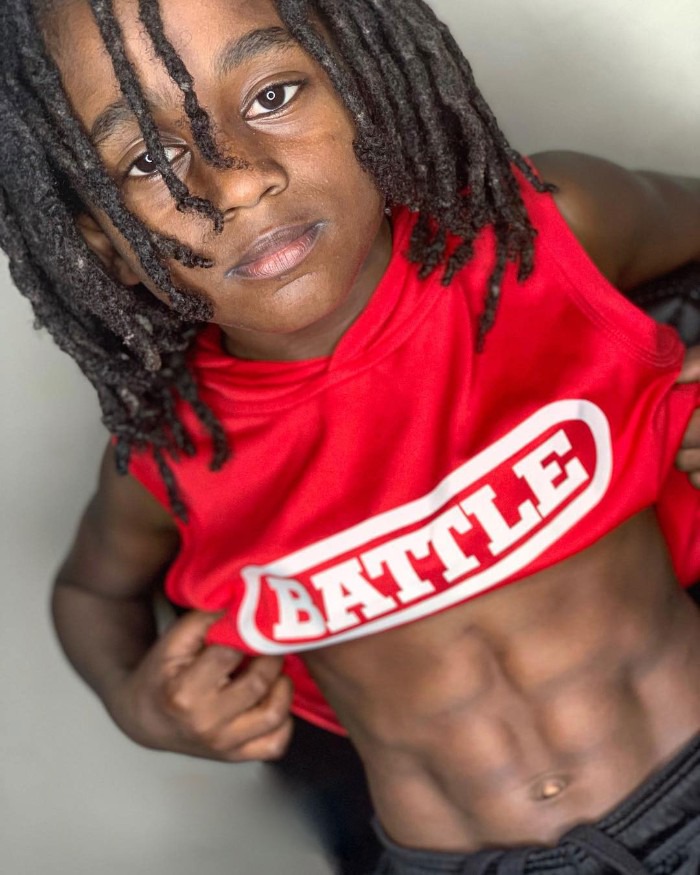 Rudolph Ingram is not your typical seven-year-old boy. Young Rudolph dubbed the "fastest kid in the world," is a sprinter who completed the 100m in a record 13.48 seconds, falling just four seconds behind the world's fastest man, Usain Bolt. At the 2009 World Athletic Championships, Bolt ran the 100m in 9.58 seconds. 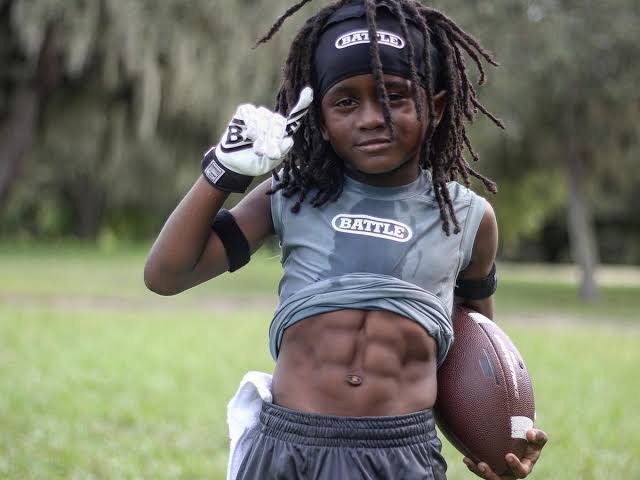 Rudolph began running and training for competitions when he was only four years old. Rudolph also displayed some impressive football skills, and he has expressed a desire to play professionally one day. 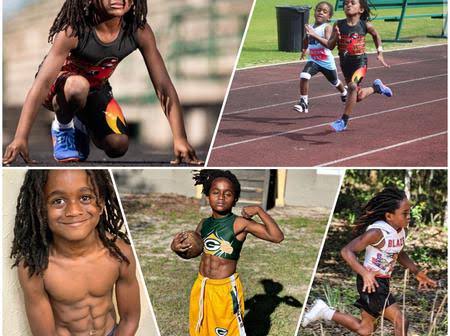 Rudolph won the USA track and field records for his age group and that drew media attention to his sprinting abilities. These guys are so fast to an extent that before you say "Jack Robinson", the race has ended. 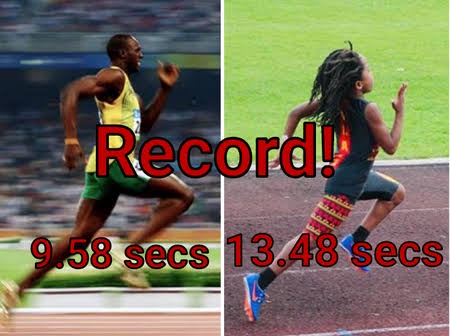