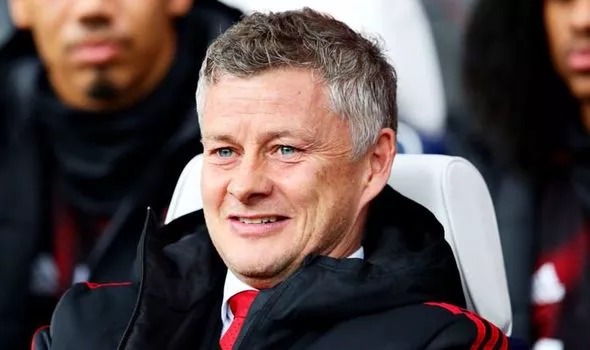 Manchester United are set to complete a signing from Real Madrid.

Manchester United have currently agreed a deal with Madrid for their young player Alvaro Fernandez Carreras, who will sign a a four-year deal with them.

The 17-year old is so excited by the proposal made by the Manchester United boards for him to join their club, claimed the Spanish Publication AS.

Alvaro, who has played at left-back for Real's Juvenil C team this season, has gotten the end of his contract at the Bernabeu on June 30.

Most of European top teams including Manchester City and Bayern are all eyeing for the defender to join them.

Manchester United have won the fight for the young teenager and he will become their first signing this summer, said AS report. Alvaro Will now play for the United youth team and has a chance of the first-team place if there any injury occur from Luke Shaw or Brandon Williams.

The full-back started his professional career at deportivo La Coruna then joined Madrid when they won the race for his signature 3 years ago against Barcelona.

Real Madrid wanted to keep hold of the youngster but the zeal to play in the Premier League drawn him away.

Even though he's not a player qualified for and immediate recommendation, Alvaro will also sometimes training with the senior things.

But still yet, Manchester United are still looking ahead to strengthen their squad and they are still targeting their top transfer target Jordan Sancho.

Dortmund don't want to sell Sancho for any amount less than £115million which is proving to be a sticking point for them.

Mason Greenwood has been in excellent form at the right side of their attack but United legend Gary Neville still think Sancho should still be added to the squad.

Neville told Sky Sports, that if they fail to sign Sancho because they think Greenwood can play throughout the whole season then they will be making a big mistake.

Manchester United has been known as team that signs great players over the years that challenge other teams when it comes to trophies.

"Great players will challenge each other and make each other better, they’ll improve, they’ll find a way to get into the team.

"They won’t feel belittled by it and they won’t feel challenged to the point where they sulk, they’ll step up to the task and go for it and I’m sure that’s what Mason Greenwood will do.

"He’s still young but so exciting, it’s untrue. I love watching him."