Opinion: Three Coaches That can Replace Frank Lampard If Sacked As Chelsea Manager

After yesterday's game against Southampton, it became more evident that Lampard is not the right man for the Chelsea job. Although he has done well so far, nevertheless, he hasn't done enough that warrants a big job like Chelsea's.

The Chelsea manager has spent more than £200 million in the transfer market but has been unable to get a solution to the backline. His tactics is too plain and lacks how to manage substitutions. 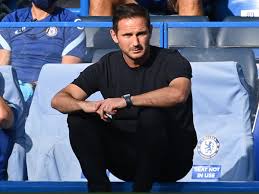 Roman Abrahamovic is widely known for his hire and fire policy and if Frank Lampard didn't deliver on time, he may be axed from the Chelsea job. Should he get sacked, here is three managers that Chelsea will look to sign.

1. Mauricio Pochettino: The Argentine has enough premier league experience and his jobless at the moment. His attacking style of play will suit Chelsea's new crop of players. Although he's no proven winner, he may however win some titles for Chelsea as they have the players that he lacked in Tottenham. 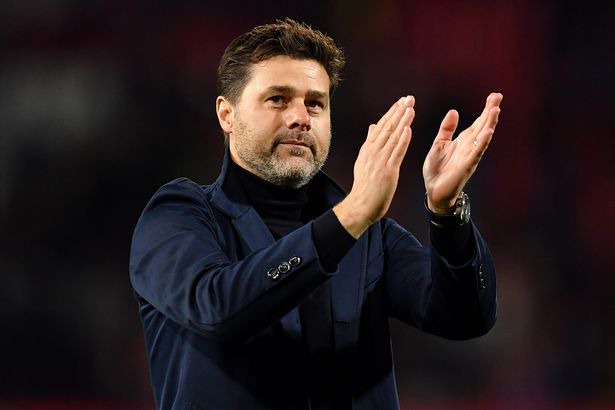 2. Maximilliano Allegri: The former Juventus manager is a serial winner and would fit in perfectly. He's the kind of manager the Russian billionaire wants but his style of play may not be suitable to Chelsea players. If employed, he'll definitely improve the squad and win them some trophies like he did at Juventus. 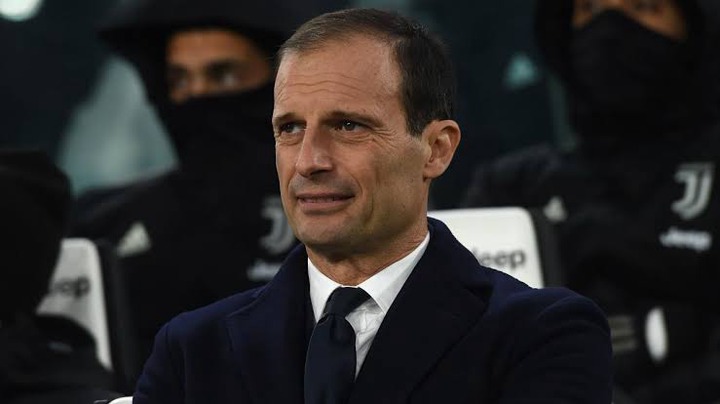 3. Ernesto Valverde: Former Barcelona coach, Ernesto Valverde is also a better upgrade on Frank Lampard. Although he was sacked from his position with the Catalans, he'll however bring his wealth of skills to the premier league and improve majority of the average players in the Chelsea squad. 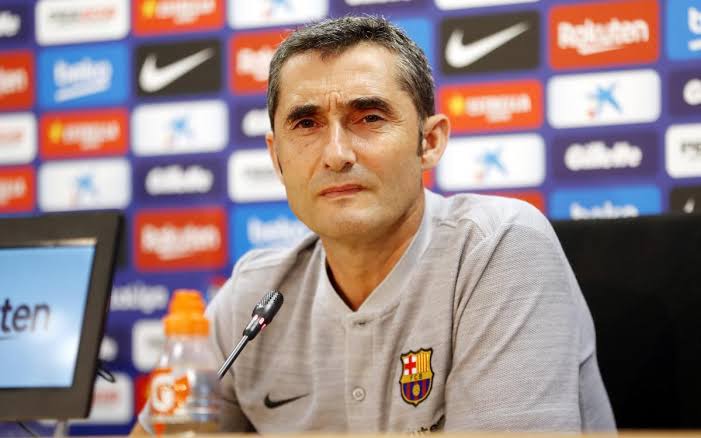 Who among the trio will you love to see as Chelsea Manager?

Content created and supplied by: Lgend (via Opera News )

bayelsa state news korede bello romantic latest transfer news 2019 wema bank transfer code what is cosmetics
Opera News is a free to use platform and the views and opinions expressed herein are solely those of the author and do not represent, reflect or express the views of Opera News. Any/all written content and images displayed are provided by the blogger/author, appear herein as submitted by the blogger/author and are unedited by Opera News. Opera News does not consent to nor does it condone the posting of any content that violates the rights (including the copyrights) of any third party, nor content that may malign, inter alia, any religion, ethnic group, organization, gender, company, or individual. Opera News furthermore does not condone the use of our platform for the purposes encouraging/endorsing hate speech, violation of human rights and/or utterances of a defamatory nature. If the content contained herein violates any of your rights, including those of copyright, and/or violates any the above mentioned factors, you are requested to immediately notify us using via the following email address operanews-external(at)opera.com and/or report the article using the available reporting functionality built into our Platform 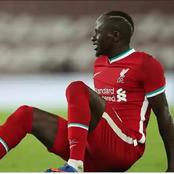 DRAMA: 4 Things That Were Revealed To Us In The UCL Group Stage Matches 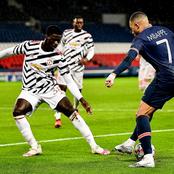 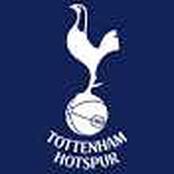 5 Clubs Who Remained Stronger After Selling Their Best Player 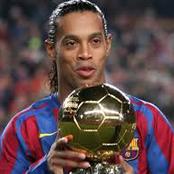 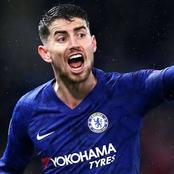 Champions League Match Week One; Result Of All Matches & Current Standings In Each Group (Photos). 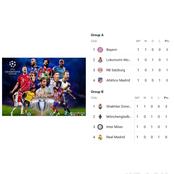 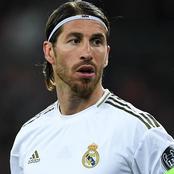 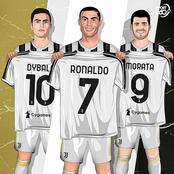 Arsenal team news ahead of their Europa League fixtures. 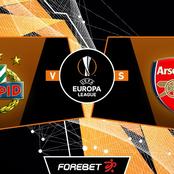 UEFA Champions League:Missed the actions, Here are Major highlights of week one Matches. 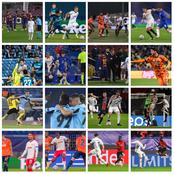