How Chelsea Could Line Up With Their New Signings Against Everton In Their PL Opener.

By Neanews (self media writer) | 11 days ago 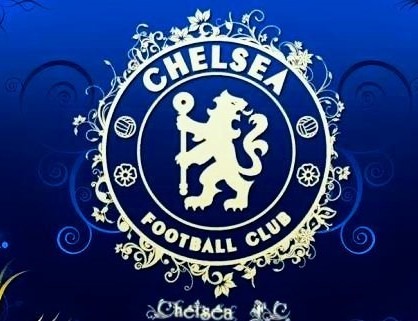 The Blues played five preseason games this term winning 3 and losing two. They won against Club America, Udinese, and lost against Arsenal and Charlotte FC.

The summer transfer window will be shut down on the 1st of September, 2022 and Chelsea have sign only two players Raheem Sterling from Manchester City and Kalidou Koulibaly from Italian Serie A side Napoli.

Chelsea owner Todd Boehly intends to sign two defenders and one striker this summer to strengthen the squad ahead of the new season.

Meanwhile, Thomas Tuchel is involved in Chelsea's transfer business this summer, the Blues owner want Tuchel to sign the right kind of player that could suit his style of play this upcoming season.

The Blues will face two former Chelsea managers in their first two games of the season, Frank Lampard and Antonio Conte.

Chelsea lost to Everton last season, as Thomas Tuchel might be willing to set up a strong Chelsea side to face Frank Lampard's side in Saturday's Premier League opener.

How Chelsea could line up with their new signings against Everton in their Premier League opener. 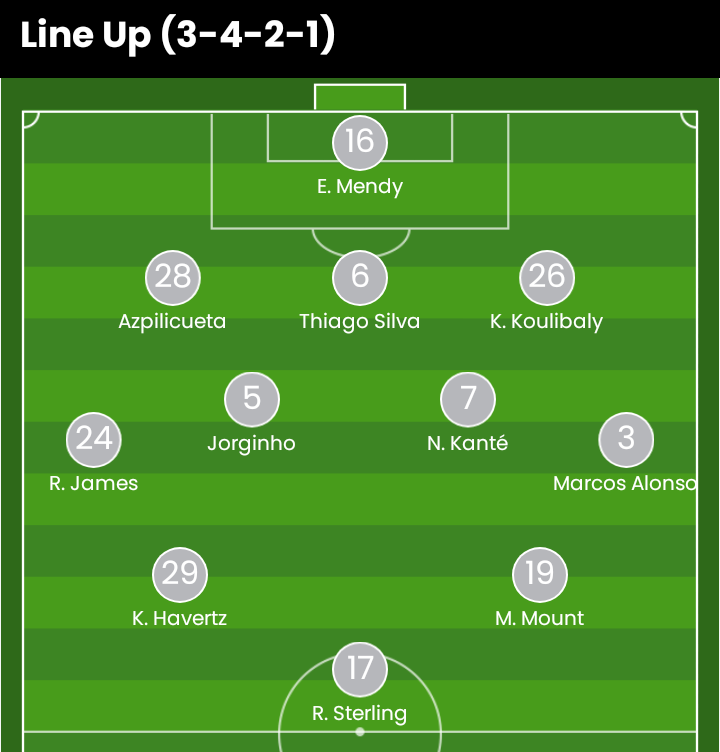 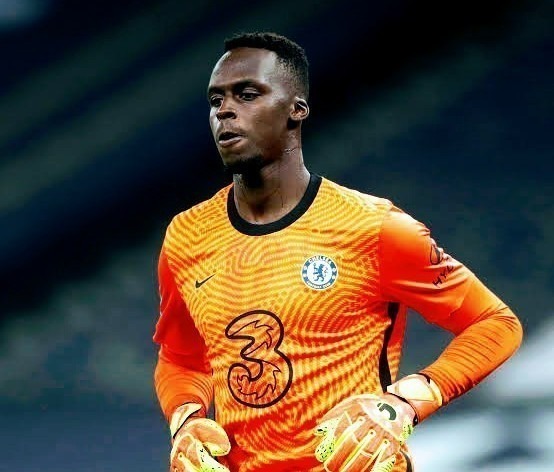 Edouard Mendy is undoubtedly Chelsea number one shot stopper, he has been sensational for the Blues since he joined from Ligue 1 side Rennes. 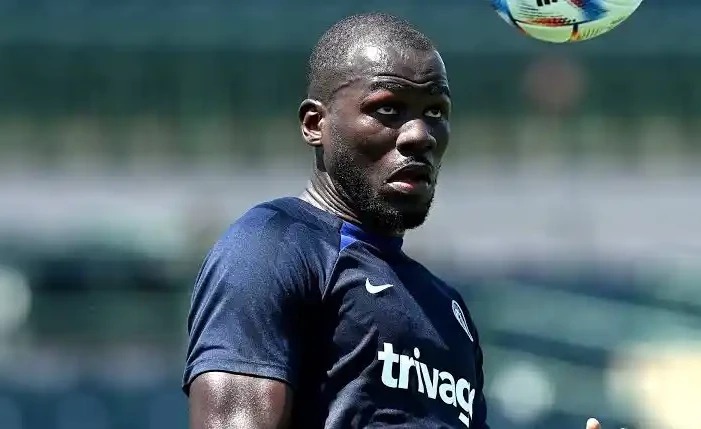 Tuchel might start Thiago Silva, Kalidou Koulibaly and Cesar Azpilicueta as his back 3, as they will standing firm to track down the attacking trio of their opponents.

While Reece James and Ben Chilwell will be deploy as wing-backs as they will play from the flanks to put pressure in the opposition box. The Midfield pairing of N'golo Kante and Jorginho could be the best option for Tuchel, and Mateo Kovacic could come in as substitute to add more fire power in the team. 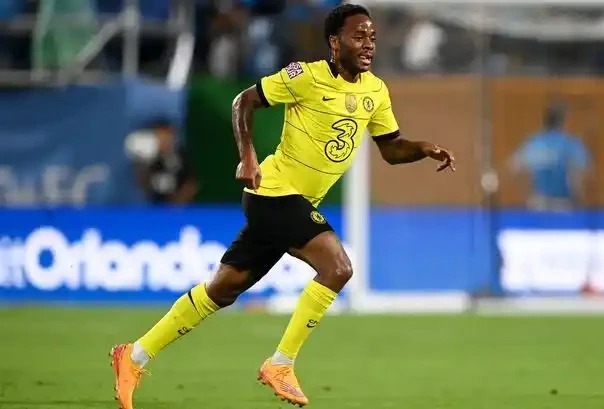 The attacking trio of Raheem Sterling, Mason Mount and Kai Havertz could be the best option for the Blues upfront.

This attacking trio could be very dangerous in front of goal, as they could find the back of the net in any tough contest. They could help the Blues beat Everton this weekend.