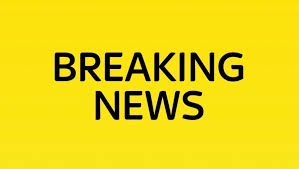 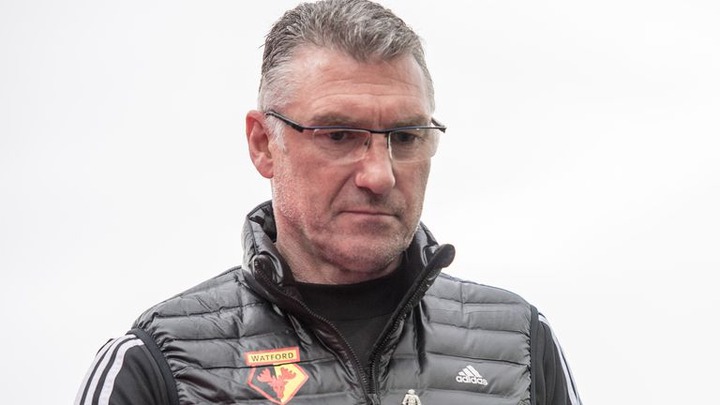 Watford sits 17th in Premier League table with matches against Manchester City and Arsenal remaining; Pearson is the third Manager to leave Watford this season with Hayden Mullins being appointed in temporary charge.

The former Leicester and Derby County Manager, Nigel Pearson replaced Quique Sanchez Flores in December 2019 and Watford we're 7 points adrift at the bottom of the League Table, immediately having 4 winning matches streak in his first seven matches including Liverpool's unbeaten defeat of the season.

Having lost to their fellow relegation rivals West Ham on Friday 3-1, meaning the sit just one place and three points above relegation drop zone.

"Watford FC confirms that Nigel Pearson has left the club with immediate effect," the club said in a statement released on Sunday evening.