Super Eagles winger, Anayo Iwuala has declared that Enyimba's aim is to win the league, after their exit from the CAF Confederation Cup. The pacy winger spoke to the press after Enyimba's 2-1 victory over Rangers in Aba.

The pacy forward was a constant threat to Rangers and he got two assists in the game. First was a third minute assist to Victor Mbaoma and another assist to Cyril Olisema. The winger gave his assessment of the match and he acknowledged that it was a difficult game but that the team will have to give their best 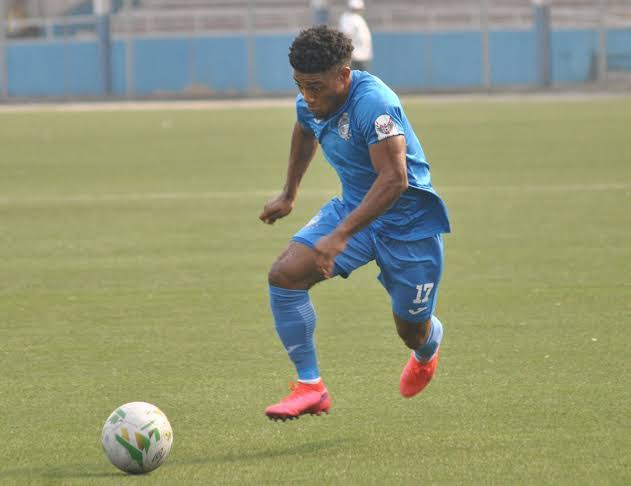 "It is an oriental match, it was a high tempo game. With the position of Enyimba right now, we just have to give our best."

Anayo was part of the Super Eagles team that played two friendly games against Cameroon in Austria, making appearances in both games. He has played in the last four Super Eagles games. He feels that his experience in the national team will be a boost to Enyimba 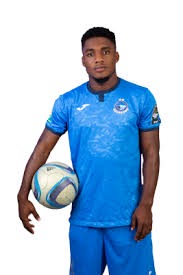 Anayo said that the team's aim is to win the league. The People's Elephants win over Rangers was a huge boost to their title ambitions, a win which obviously excited the manager and his players. Anayo said that the aim of the team is to finish on top of the table, and that would mean winning the league 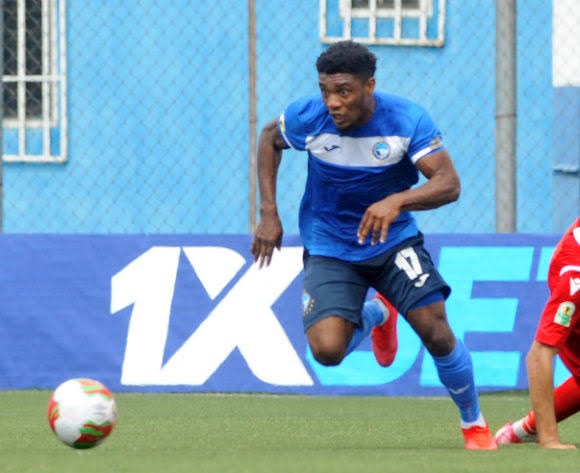 The People's Elephants have a difficult game against Nasarawa United on Sunday and a victory in Aba will propel the team closer to the top of the table. Despite being plagued by injuries, the Fatai Osho led side has managed to keep the ship sailing.