Manchester United endured one of their poorest performances of the campaign in South London as they dropped points in a 0-0 draw against Crystal Palace. The Red Devils now find themselves a whopping 14 points away from leaders Manchester City who they are set to face come weekend at the Etihad Stadium in a high-stakes showdown.

Ahead of the upcoming game, here is the latest Manchester United news. 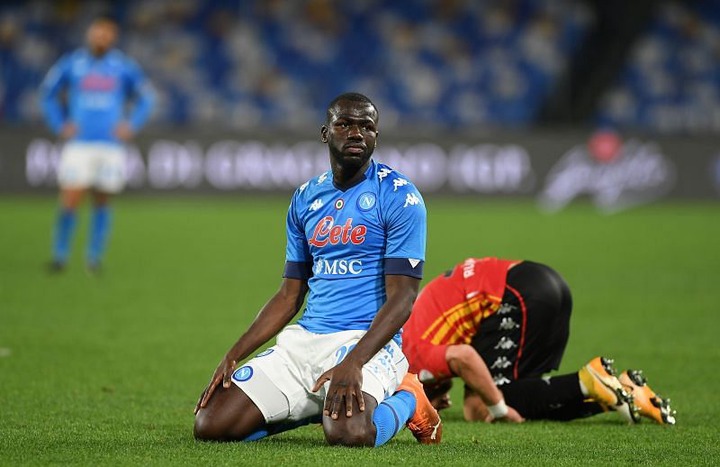 One of Manchester United's long-standing targets, Kalidou Koulibaly, has been linked once again to the Red Devils. Napoli's Senegalese defender, who is set to turn 30 in June, has been a subject of interest from Premier League clubs for a few transfer windows now, could finally be set to leave Napoli for one of Europe's biggest clubs.

A report from Italy claims that the Partonopei need a clearout which could pave the way for Koulibaly's exit from the club, with Bayern Munich cited as a club interested in his services — and could be persuaded to sell him for a fee of €45m. However, Napoli 'want to anticipate English clubs like Manchester United and Liverpool for next summer,' with both clubs known to be interested in him and are on the lookout for central defenders.

Should they miss out on top targets such as Jules Kounde of Sevilla FC and Raphael Varane of Real Madrid CF, Manchester United could potentially get themselves a proven defender in Koulibaly for a reasonable fee. 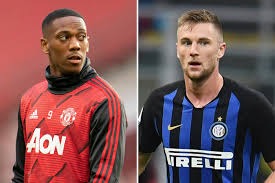 After declining a move to Tottenham Hotspur in the summer, rumours surrounding Milan Skriniar's possible exit from Inter have resurfaced, with Manchester United being touted as the likely destination. This report claims that while the Nerazzurri are not worried about Skriniar leaving the club, the Red Devils have taken an interest in their Slovak star — valued at €50m — and could make a move for him this summer.

This report is a follow-up to a major update on Wednesday regarding Inter failing to pay an installment of Romelu Lukaku's transfer fee and making them a debtor to Manchester United, due to which the Red Devils have asked them for one of Skriniar or Lautaro Martinez. Should their financial situation deteriorate, Skriniar is one of the players they could part with to balance the books.

Apart from Manchester United, Chelsea are another club believed to be interested in signing him. Thomas Tuchel attempted to sign Skriniar during his time at Paris Saint-Germain as well and the Inter man could be a long-term replacement for Thiago Silva.

Dean Henderson set for run of games as #1 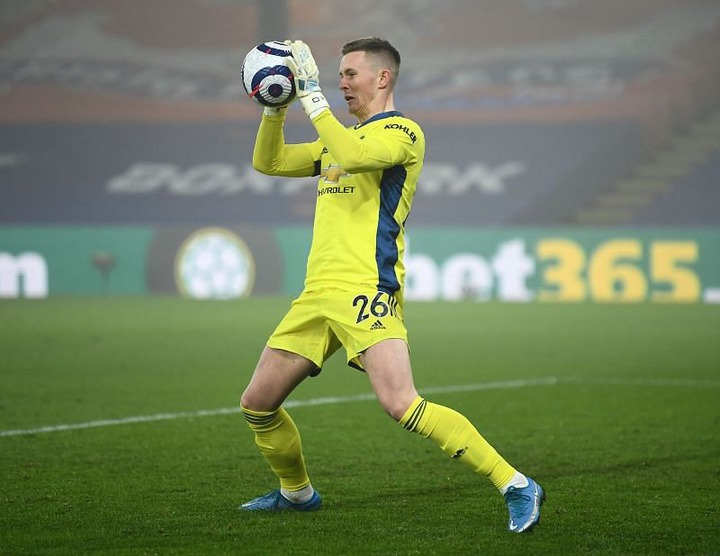 Manchester United's second-choice goalkeeper Dean Henderson could be set to retain his place in goal for the remainder of the month in David de Gea's absence, as per an exclusive from MEN. The Red Devils' long-serving goalkeeper missed their recent outing against Crystal Palace due to personal reasons and Ole Gunnar Solskjaer refused to elaborate any further.

This could see Henderson, who has been impressive whenever handed the chance to deputies for De Gea, start in goal for Manchester United's crucial run of games including clashes against Manchester City, West Ham, and AC Milan. Solskjaer expressed on De Gea's absence;

"I can’t really say about David, it’s a private matter. Dean is ready if he’s called upon, you saw that. He kept his concentration."

Dean Henderson has made an error leading to an opposition goal in the Premier League for the first time in almost 15 months.

Of course it had to come at his former club Sheffield United. 😩  pic.twitter.com/cYHptyLaXH

Henderson came up clutch for his side with a crucial last-minute save against Patrick van Aanholt at Selhurst Park to keep the scoreline at 0-0.

Where are they seeing the money? - My area is full of building projects despite Covid19 pandemic

The Real Madrid player that will be problem for Chelsea in the Champions league next week.

Enjoy Your Day With These Funny Memes

DONE DEAL: Man City Sign Brazilian Wonderkid, who has been Compared to Neymar