By Heisfrisky (self meida writer) | 20 days

Joao Felix is a Portuguese professional footballer who plays as a forward for Spanish La Liga club Atletico Madrid and the Portugal national team.

Margarida Corceiro is the stunning girlfriend of Atletico Madrid star Joao Felix, She was born on October 26, 2002.

Felix began his career in Porto's youth ranks before joining Benfica in 2015. A year later, he joined the club's reserve team and was promoted to the first team in 2018, making his professional debut at the age of 17.In his first and only season with Benfica, he shone as a goalscorer and helped the team win the league title, earning him the Primeira Liga's Best Young Player of the Year and the Golden Boy trophy.At the age of 18, he became the youngest player in UEFA Europa League history to score a hat-trick.

Felix is a former youth international for Portugal, having played at the under-18, under-19, and under-21 levels.During the semi-finals of the 2019 UEFA Nations League Finals, which Portugal claimed on home soil, he earned his first cap for the senior national team.

Below are some beautiful pictures of Joao Felix girlfriend 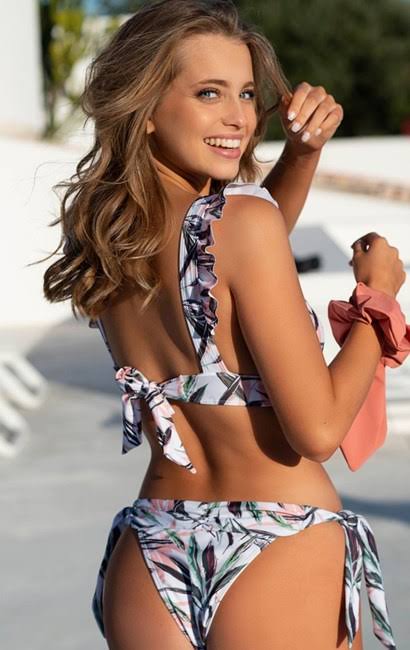 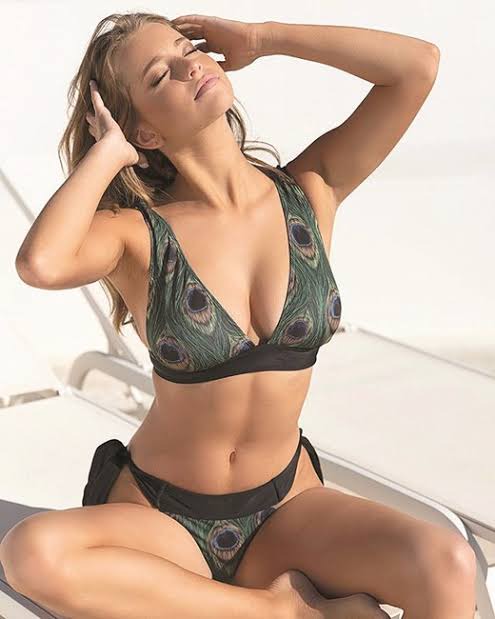 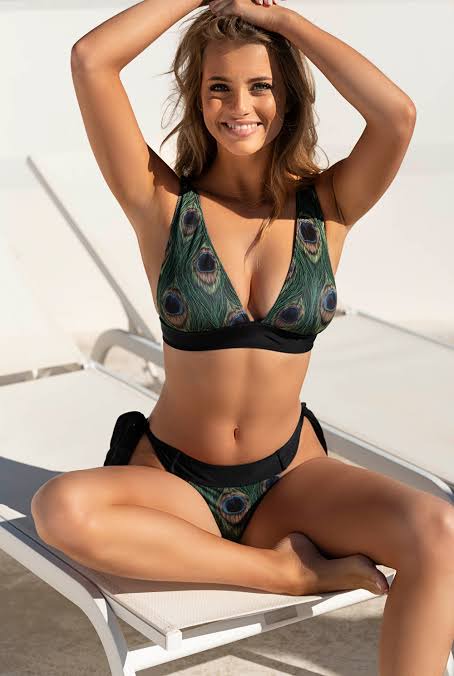 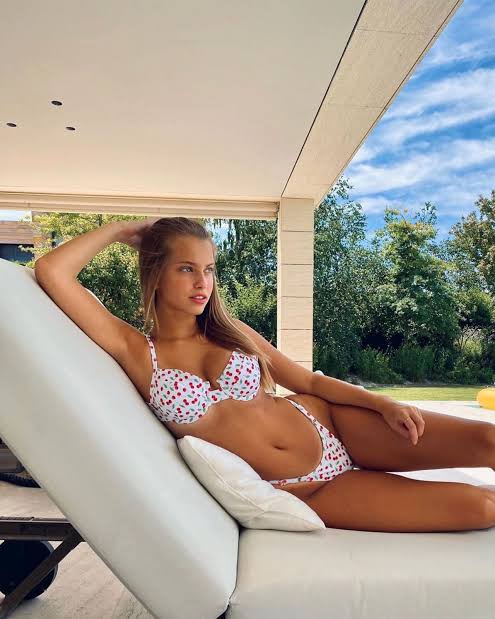 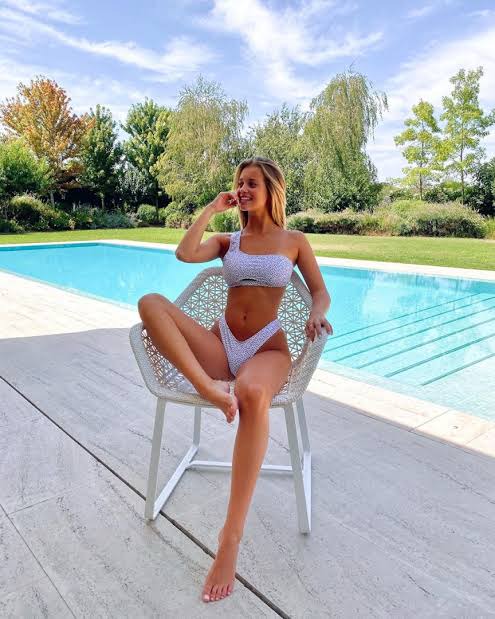 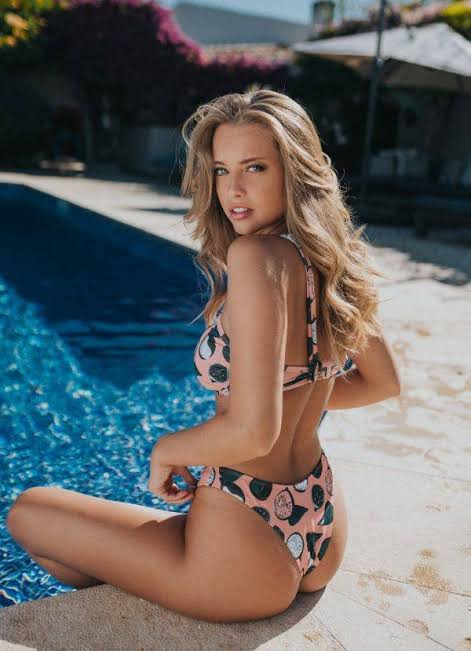 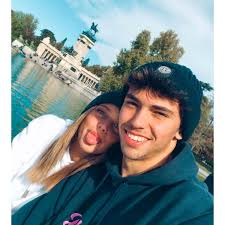 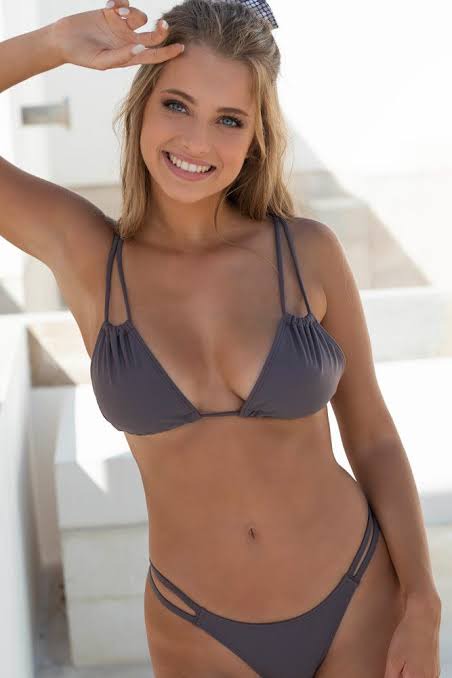 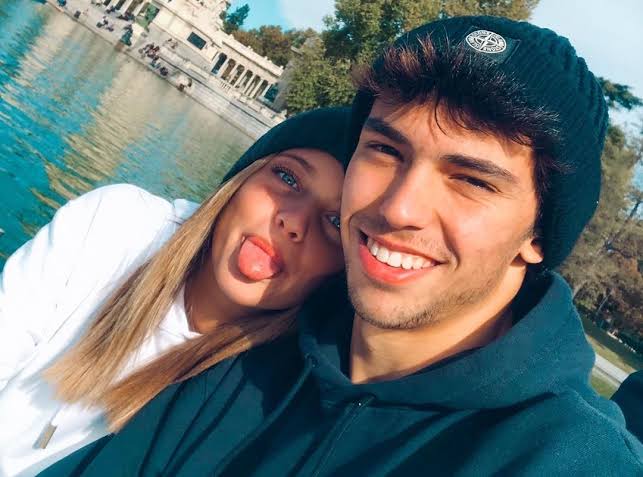 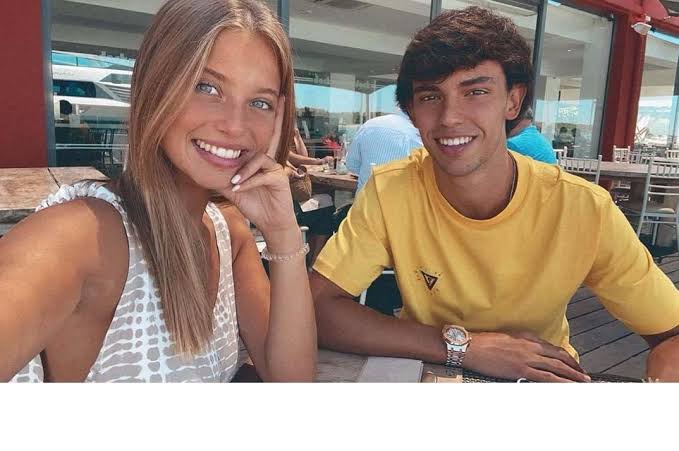 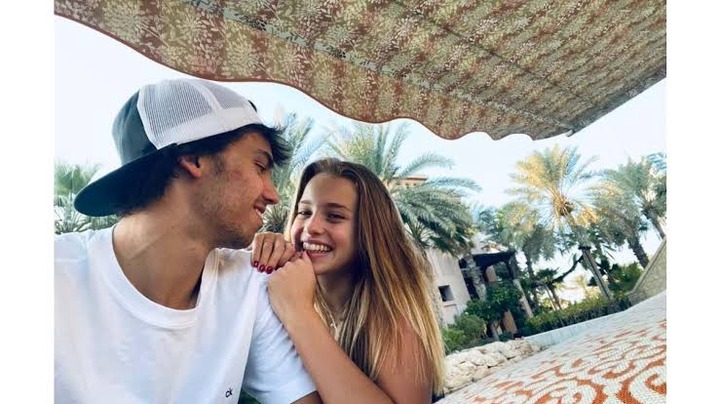 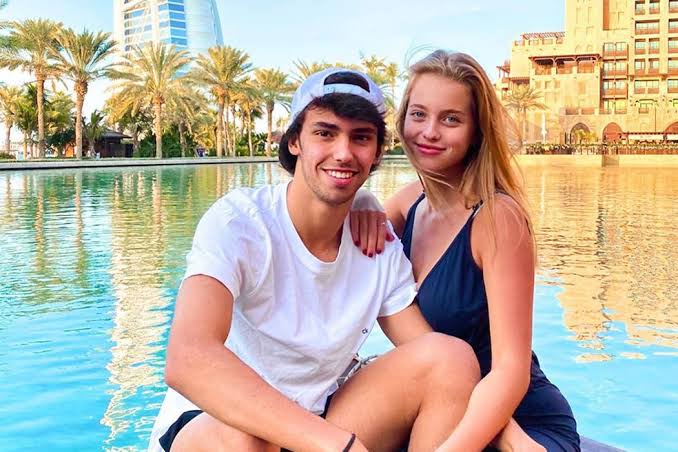 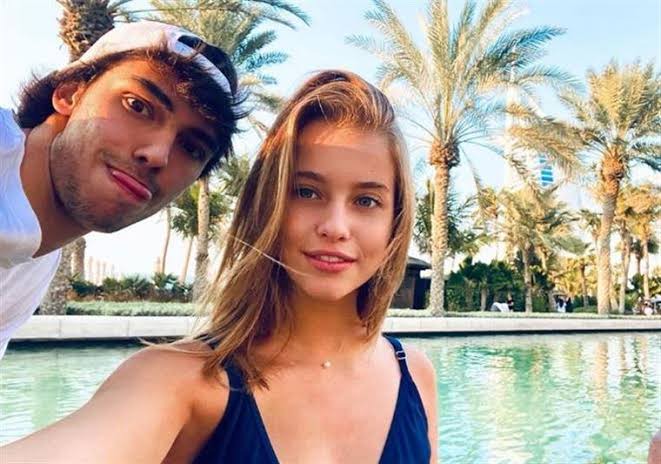 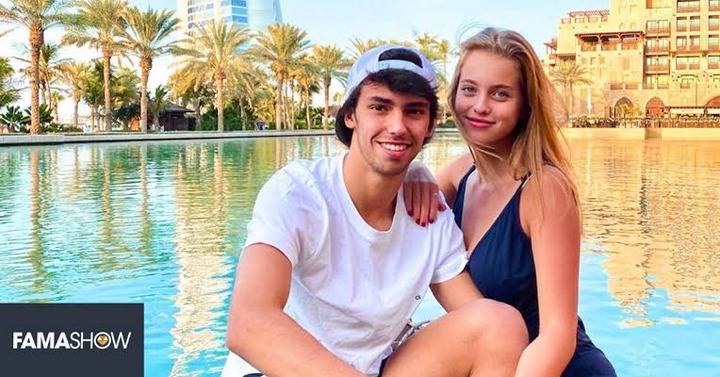 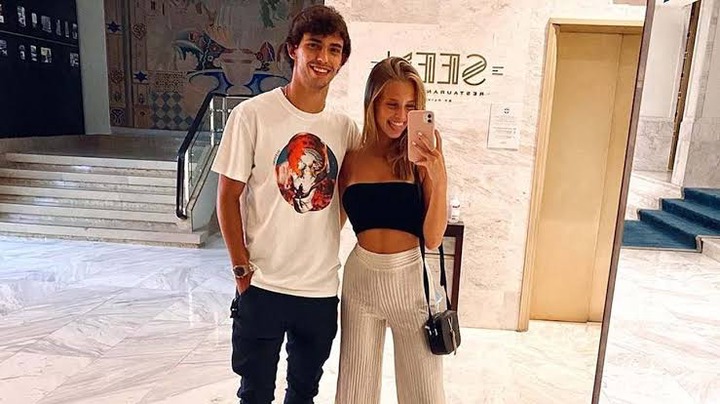 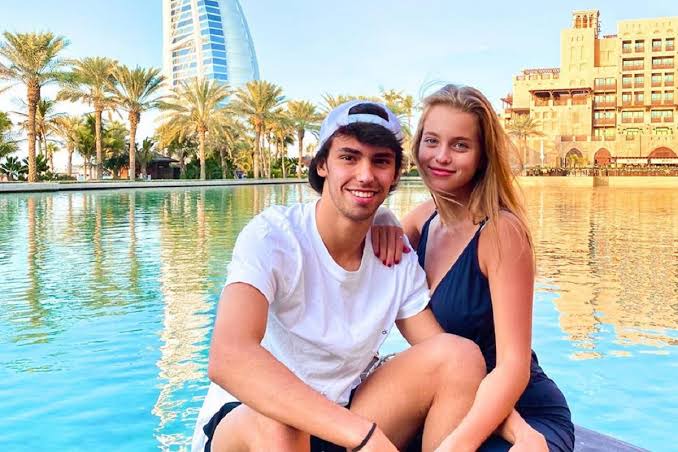 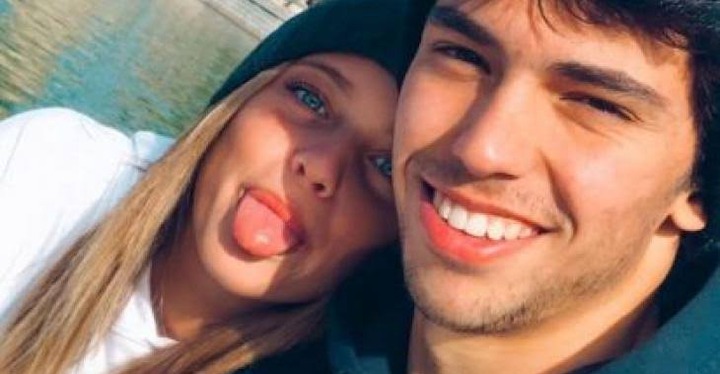 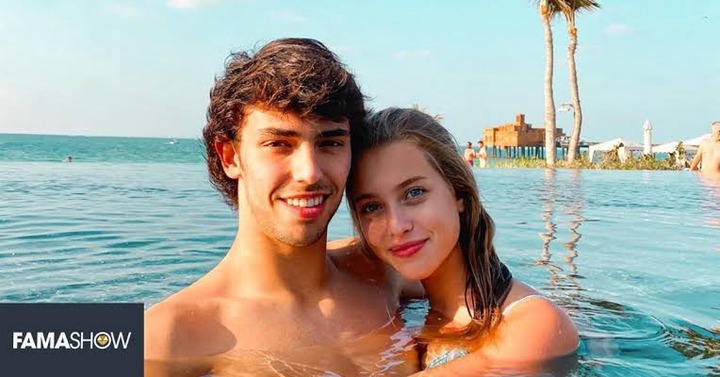 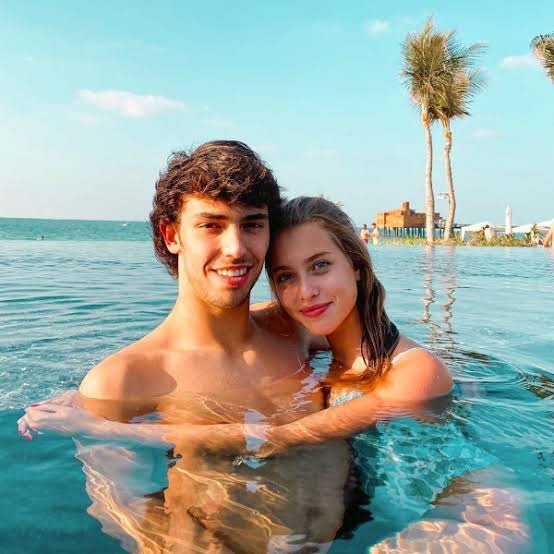 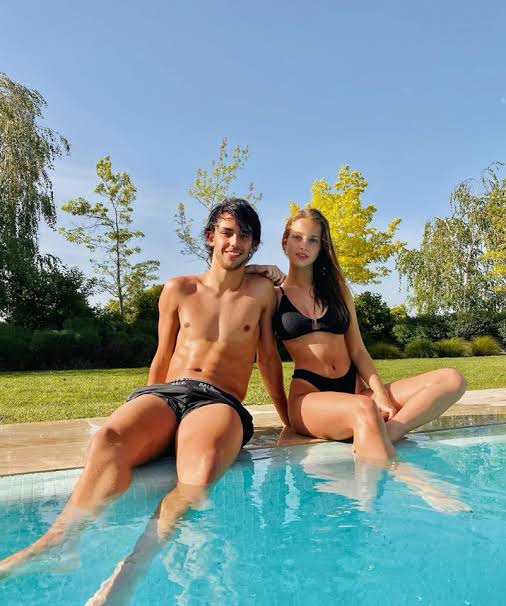 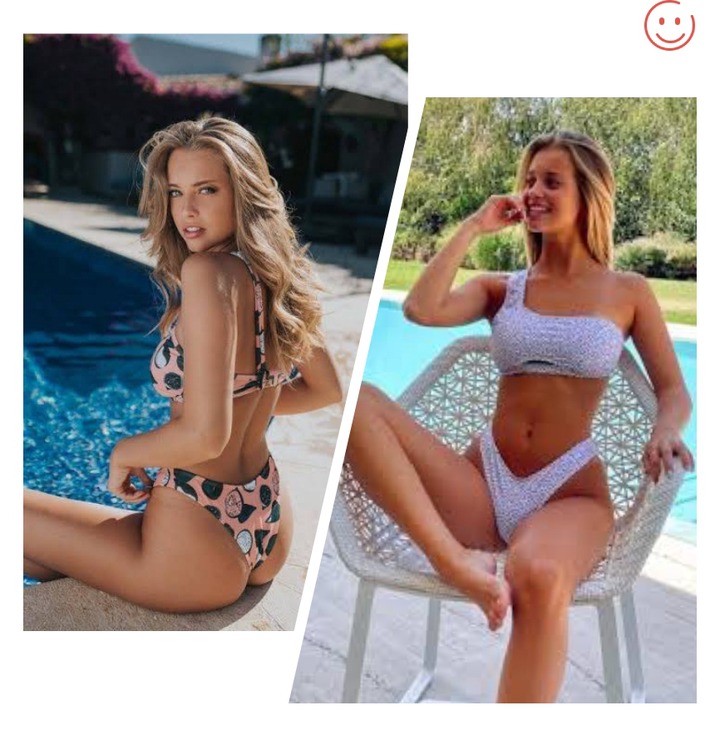 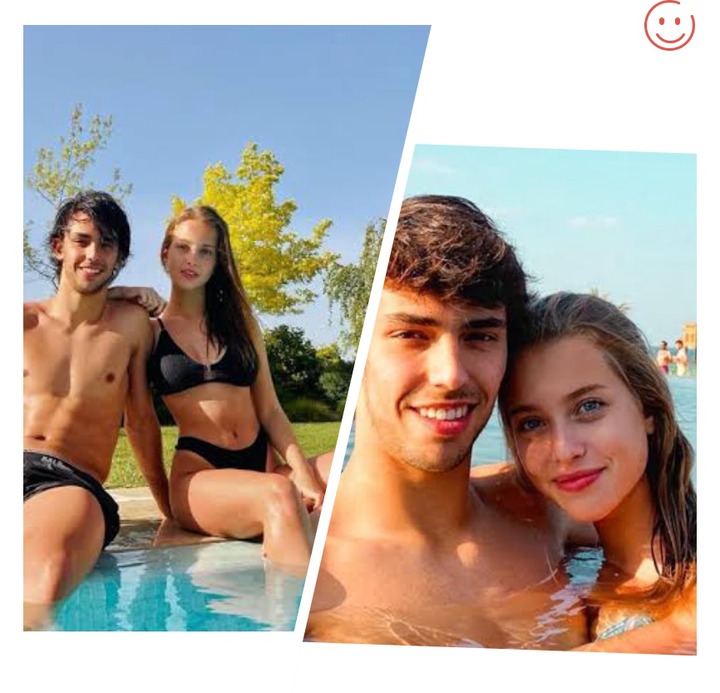 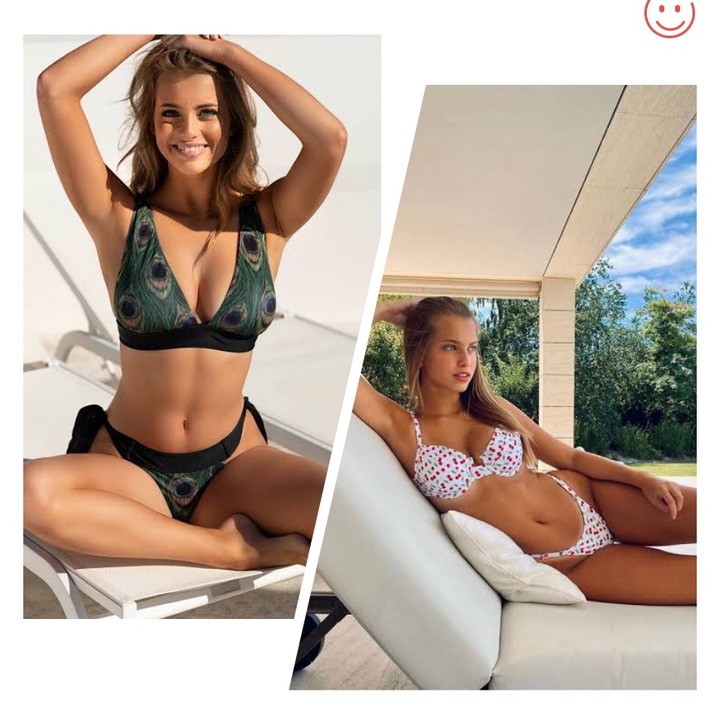