8Yrs After He Collapsed On The Pitch Against Tottenham, See How Full Of Life He Looks Now (Photos)

Football is a sport that involves constant running from one side of the pitch to another. Over the years, the beautiful game has lost some players due to a heart attack or cardiac arrest. Names like Samuel Okwaraji, Marc Vivien Foe, Cheik Tiote are some names that readily come to mind. 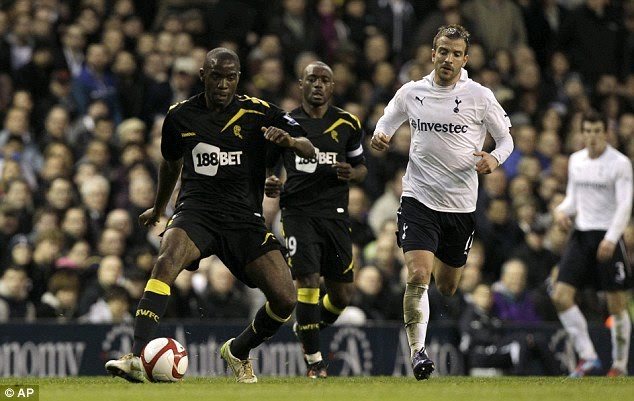 But there is a rare case of a man who overcame death right on the pitch. Fabrice Muamba is his name. The former Arsenal midfielder was very close to saying goodbye to earth if not for divine intervention. 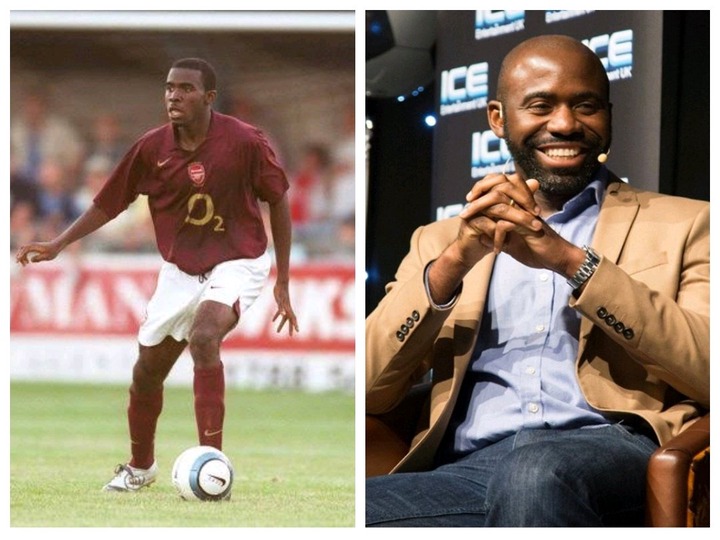 The match was Bolton vs Tottenham Hotspur a FA Cup quarter-final fixture at White Hart Lane. In the 41st minute, Muamba dropped to the ground on the pitch and played motionlessly. 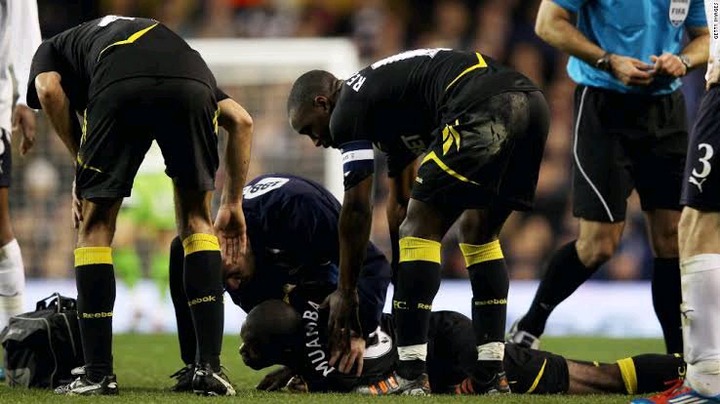 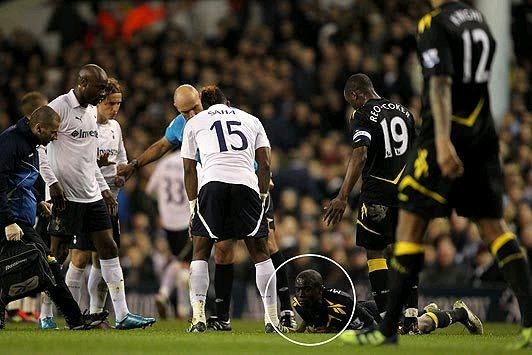 The play was stopped by the referee and the medics rushed into the pitch to help Muamba but he wasn't breathing. Luckily, there was a Tottenham fan who was a cardiologist in the stands. He was allowed into the pitch and joined hands helping the medics to stabilize Muamba.

The whole stadium was dead silent and players of both Bolton and Tottenham were consumed with fear and at the brink of crying. 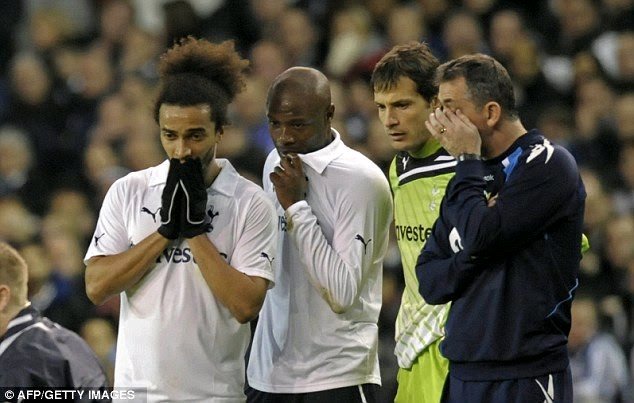 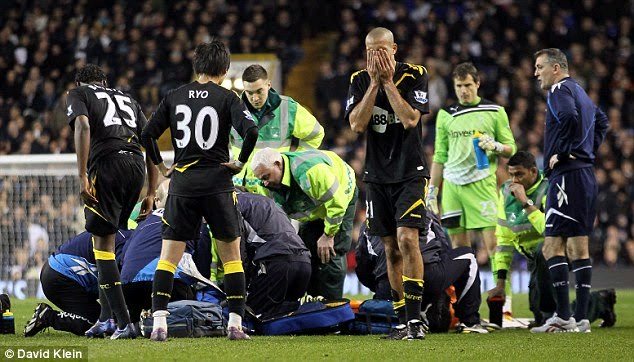 Referee Howard Webb called off the game and Muamba was rushed to the hospital. Technically, Muamba was dead for about 78 minutes. On getting to the hospital he was placed under intensive care and it took over 24 hours before he could breathe unassisted. 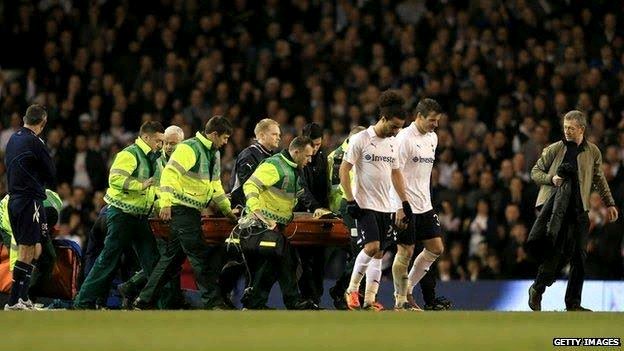 At the age of 24, he had to retire from football after the incident following doctors' orders as his survival was a miracle and very rare.

7 months later, Muamba tied the knot with his girlfriend Shauna. He would also go on to write an autobiography motivated by the miracle on his life. 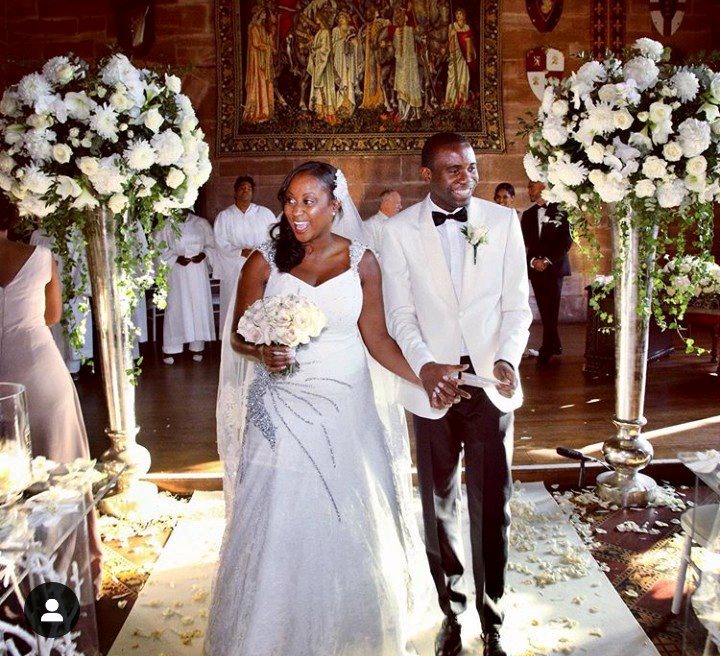 After quitting football Fabrice ventured into journalism and currently coaches a youth team. 8 years after the dreadful event, Muamba is still standing strong & full of life.

See recent photos of him below... 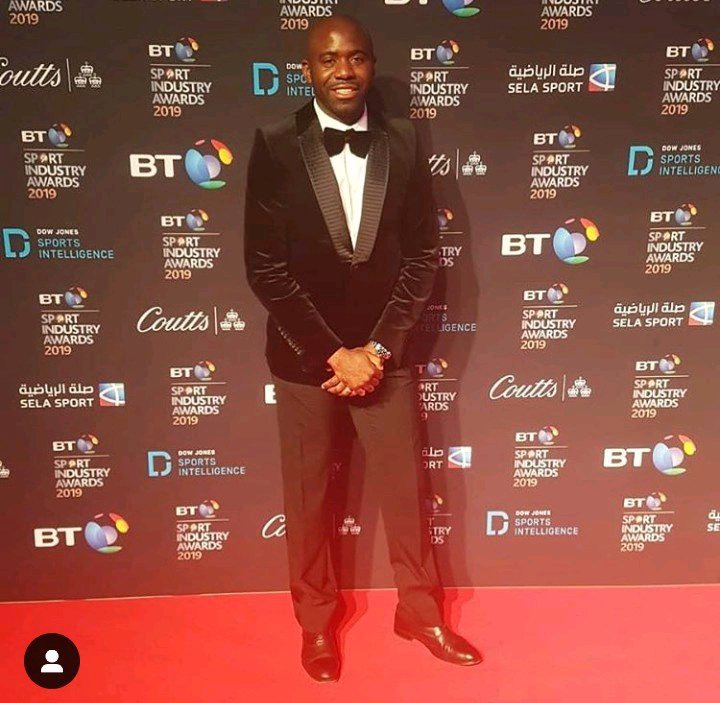 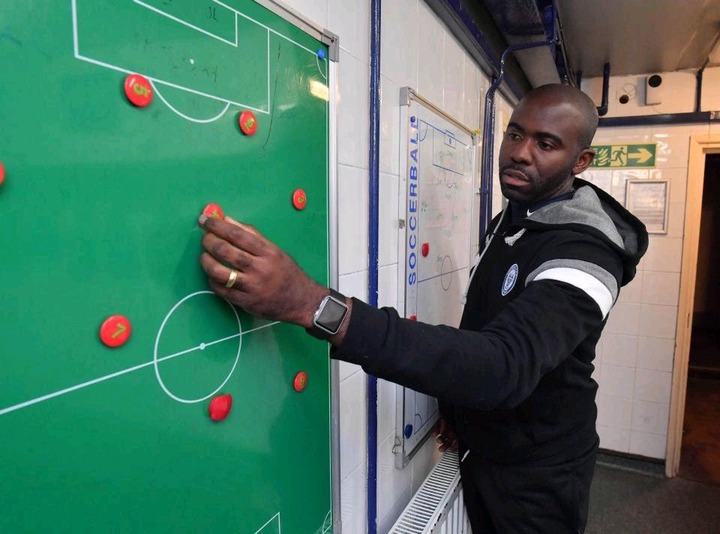 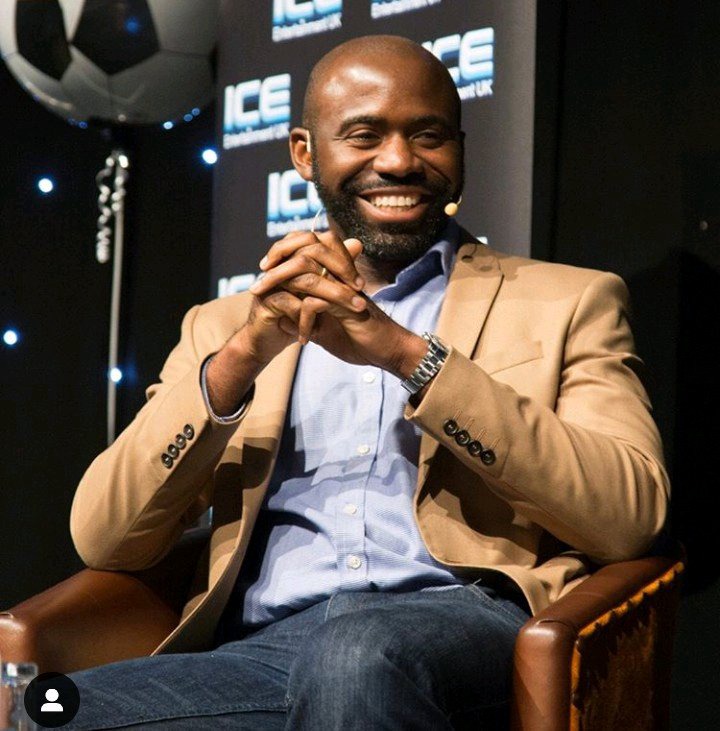