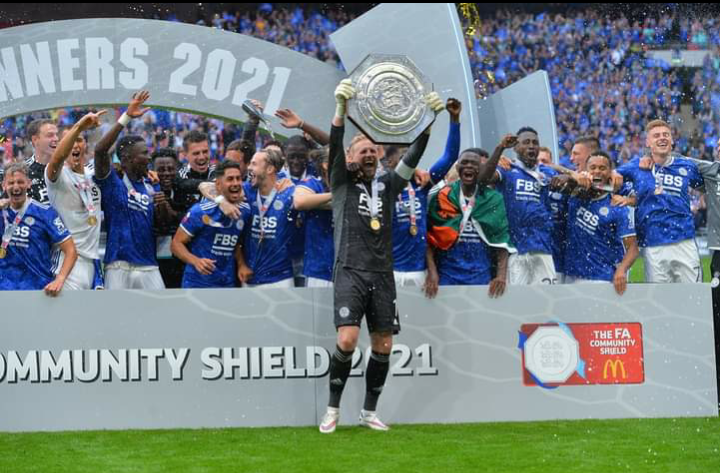 The victory was the second in a row at Wembley Stadium for the Foxes, who beat Tuchel's men by a lone goal in the May FA Cup final but finished fifth in the League.

Senior players for Man City were rested as Guardiola featured an unfamiliar lineup with five academy starlets in the squad, Sam Edozie and Cole Palmer starting.

Vardy came closest to scoring in the first half when his shot was pushed against the post by goalkeeper Zack Steffen just before the break. 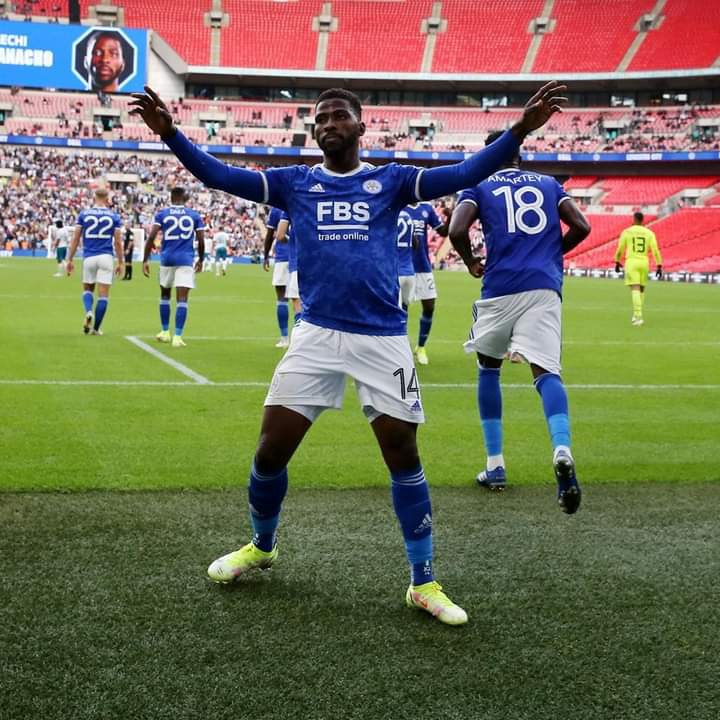 With the game looking like it was heading for a shootout, Iheanacho got a foul on Man City defender Nathan Ake and the referee pointed to the spot before the Nigerian international converted the spot kick which led them to victory.

Content created and supplied by: Jimmy190 (via Opera News )