By LatestNew10 (self media writer) | 4 months ago

It's no longer news that Chelsea holds some unique records among which is the 18 goals conceded in the single Premier League season in 2005/06. However, this article will be providing the players that contributed immensely to achieving that feat for the London club.

In football, defenders are mostly held responsible for the goals conceded by football teams in matches. But Some analysts believe that defending goals should be the duty of every player on the pitch (I.e including the attackers and midfielders).

Chelsea won their first EPL title in 50 years in the 2004/05 season under Jose Mourinho. they also claim the title again the season that follows.

Moreover, as gathered from Frank Khalid, here is the Chelsea defense that conceded the record-breaking 18 goals in 38 Premier League games that year (2004/05 season): 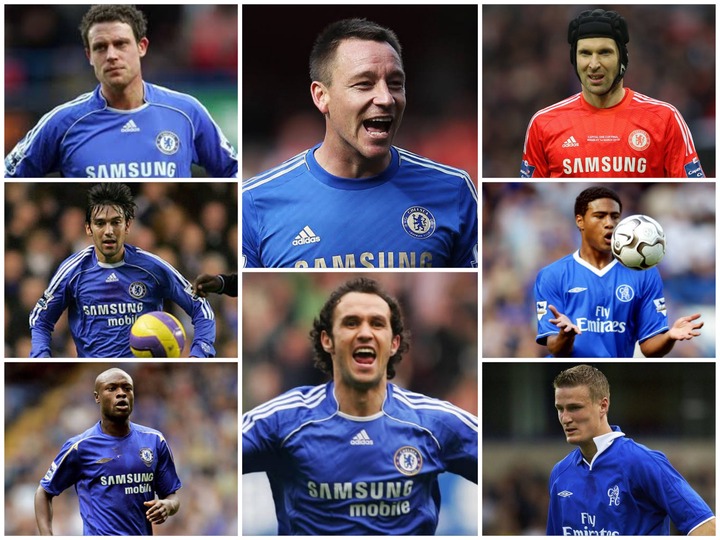 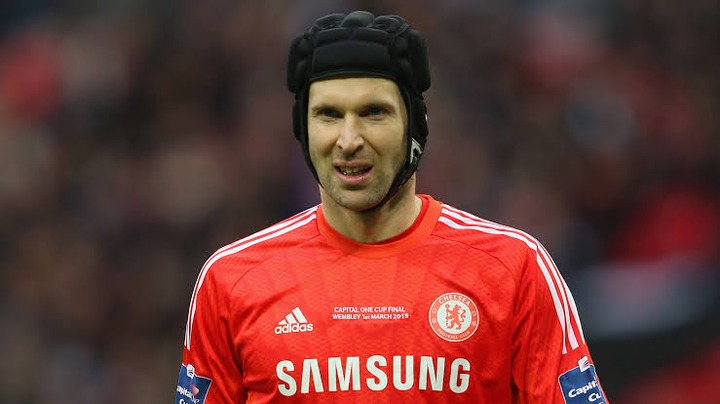 The Czech Republican joined Chelsea from Stade Rennes in 2004 and left as a legend. He was promoted into the first team in his first season as a result of Cudicini's injury and he won back-to-back Premier League Golden Glove in the 2005 and 2006 seasons. 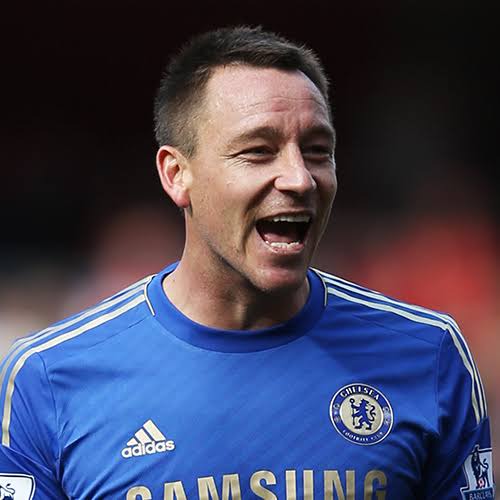 Terry was the first player who came through the Chelsea youth system and became the captain of the London club. The talented center-back was instrumental to Chelsea's accomplishments that year. 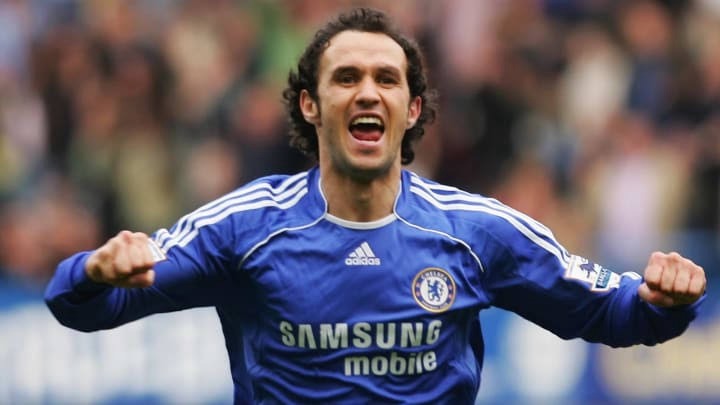 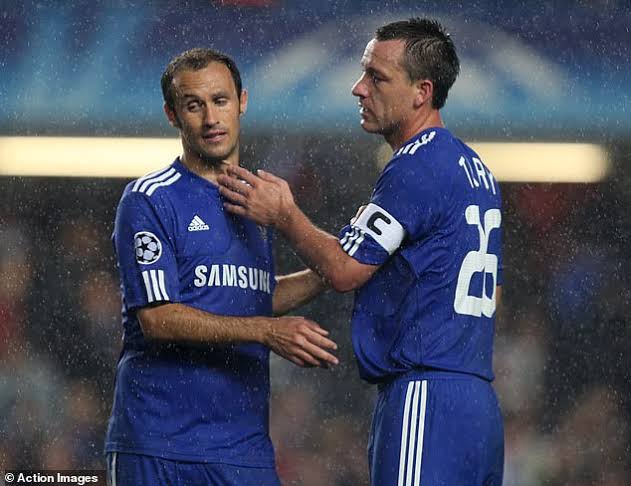 Often regarded as the best partnership the Premier League has ever seen alongside John Terry. The Portuguese also made some immense contributions to Chelsea's defensive achievement that year. He left Chelsea in 2010. 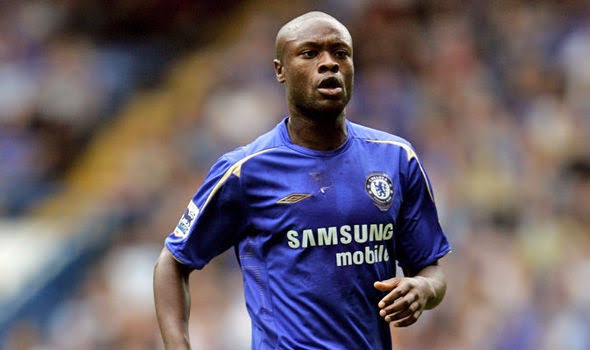 The French legend was signed from Marseille by Claudio Ranieri to Chelsea and often featured as a left-back in Chelsea's triumph in 2005. He joined Arsenal for a swap deal with Ashley Cole In 2006. 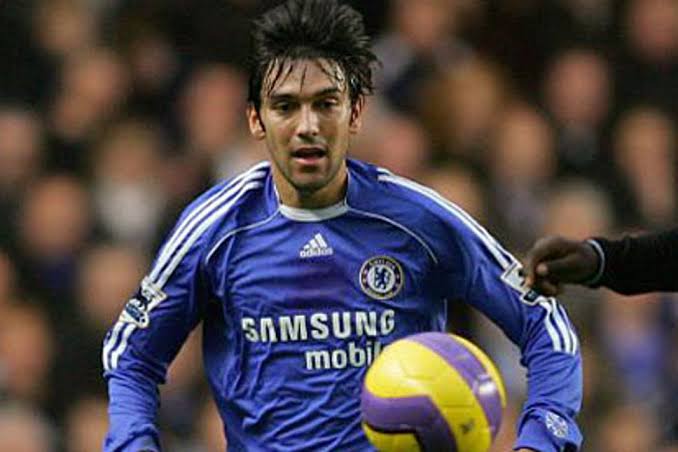 The Portuguese right-back joined Chelsea in 2004 to reunite with manager Jose Mourinho and Ricardo Cavalho, his former teammate and manager. Ferreira quickly made an impact as he became an integral part of the Blues squad that year. 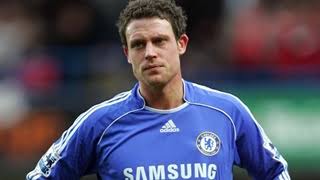 The talented left-back joined Chelsea In 2003 and started to feature for the club from that season. He spent six years at the club before leaving for Manchester City in 2009. 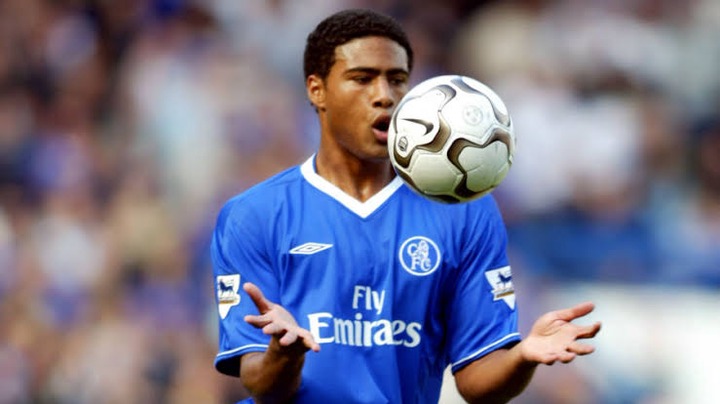 Originally, the talented right-back started his career in West Ham United and was signed by Chelsea in 2003 after West Ham's relegation. He was part of the blues defense that kept the record of conceding 18 goals in a whole season of 2004/06. He left the club in 2007. 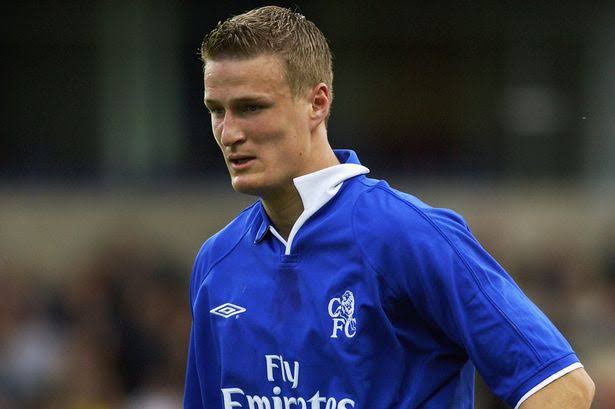 The center-back joined Chelsea in 2001 from the youth system of Union Berlin and he struggled to establish himself as he faced competition with the likes of Terry, Gallas, Cavalho. He was often used as a substitute in the 2004/05 season which Chelsea kept that defensive record. Hugh left Chelsea in 2006 for Middlesbrough.