Opinion: Reasons Why Manchester United Has Benefitted From VAR The Most 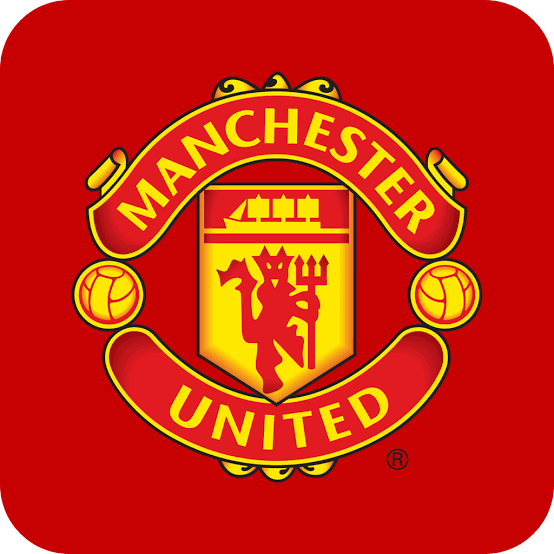 Football fans have always grieved about the impartiality of the newly introduced VAR in the English Premier League, reminiscing the past when games would go on uninterrupted, without the referee didn't have any footage to influence his decisions.

The VAR has so far overturned the decision of the referees a shocking 100+ times and there are proofs that the Carrignton-based club, Manchester United, has been favoured more than any other club in the league by VAR.

Here are some proofs:

Red-hot Liverpool paid the Red Devils a visit, poised to claim three points. VAR overturned the referee's decision by overruling Sadio Mane's goal to be a handball. The match ended a draw even though the Merseyside team had been better at the game. 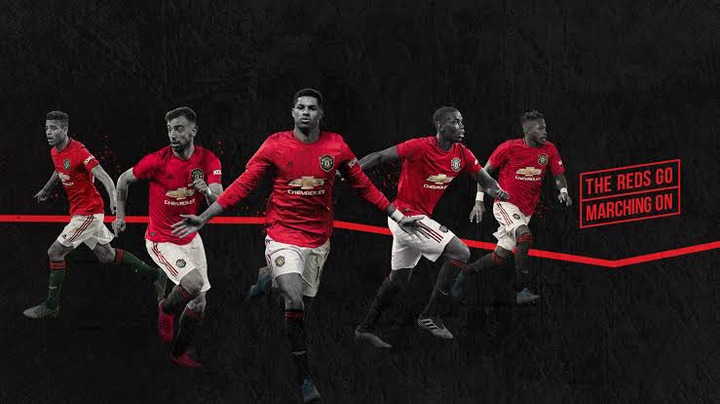 In this match, football fans recognized that Manchester United were truly in good terms with the VAR as they were awarded two penalties. Although, Marcus Rashford and Anthony Martial failed to net the penalty chances, Manchester United walked home with three points beating Norwich City, 3-1.

This game left a lot of Manchester City fans aggrieved. Many were of the opinion that VAR would have stayed away from the derby given that it was a huge one. However, 23 minutes into the game, VAR awarded Manchester United a penalty which Marcus Rashford bolted home.

Manchester United walked home happy after the match having won their city rivals, 2-1. 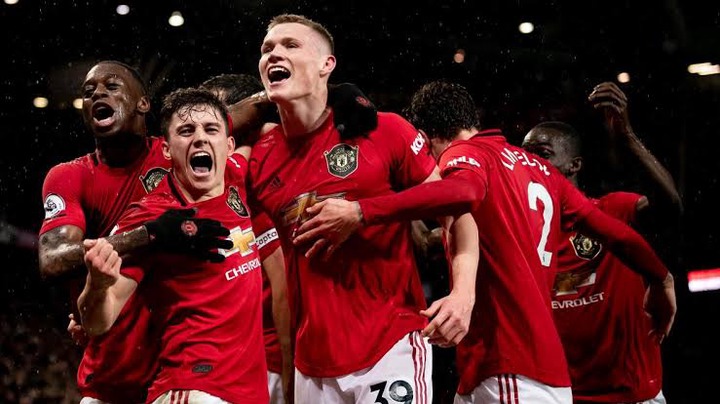 It is without doubt that Chelsea F.C and Manchester United have been bitter rivals, hence fans hoped that VAR would turn a blind eye or at least not be in favour of the Red Devils.

However, VAR disallowed goals from Kurt Zouma (foul) and Olivier Giroud (offside) which the referee initially did not see. Manchester United wrapped up the game with scoring two unanswered goals.

With Manchester United at home, they were favourites in the match, poised to seal three points. Again, fans did not expect VAR to do anything about the match. However, Troy Deeney's (Watford's playmaker) goal was denied for handball.

Everton had a fantastic game and would have won the match if Gylfi Sirgudsson's goal was not ruled out for offside by VAR. The match ended a stalemate, both teams sharing the spoils. 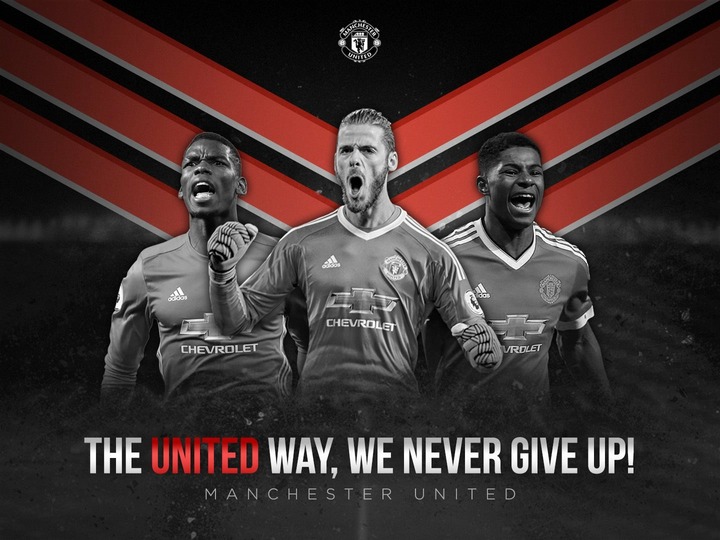 However, Jordan Ayew's (Cryal Palace) goal was disallowed in the 55th minute of the game. Manchester United went on to score 2 goals that soundly sealed the game.

The Red Devils still sit at 5th place in the league table, just one point below their fierce rivals, 3rd-placed Chelsea, and only behind Leicester on goal differences.

Do you think they can qualify for the Champions League?