Ahead of the UCL Semi-final clash with Madrid, Chelsea reportedly interested in Madrid Star defender

By DappyBoi (self meida writer) | 14 days

Real Madrid star defender, Raphael Varane is reportedly on Chelsea radar this summer. According to AS news, the French Man is already on his way out of Real Madrid, and he is keen on playing in the English Premier League. 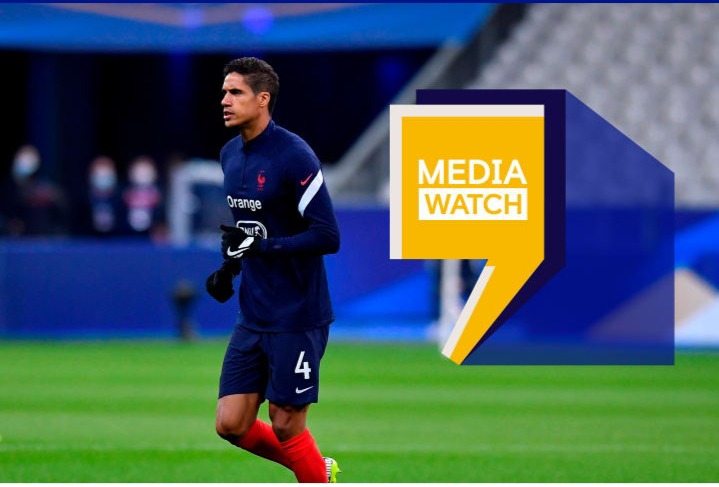 Real Madrid President, Florentino Perez revealed that Raphael Varane is yet to agree on a contract extension at the Santiago Bernabeu Stadium, and the Centre back is out of Contract next season in 2022. He would further strengthen Chelsea’s defense next season as Thomas Tuchel in his last 12 matches at West London Club, has kept a total of 11 clean sheets. 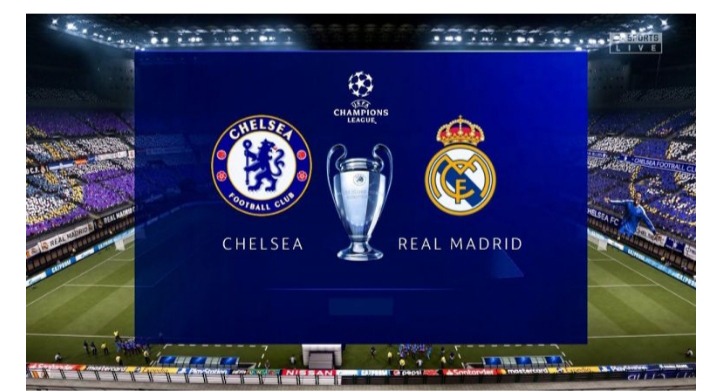 Chelsea are paired against Real Madrid, in the UEFA Champions League Semi-final clash on 27th of April at Estadio Alfredo De Stefano Arena in Spain. The European Giant are currently renovating Santiago Bernabeu Stadium, and they will want a big transfer fees of around £51m for the 27 year old, due to financial crisis hampered on the Club by Covid-19 complications. Varane has won altogether, 19 trophies in the Spanish Capital Club including four Champions League, four La Liga and a World Cup with France. 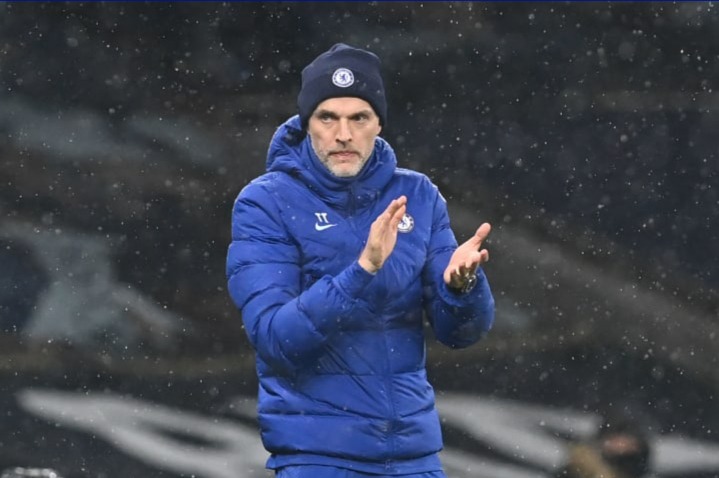 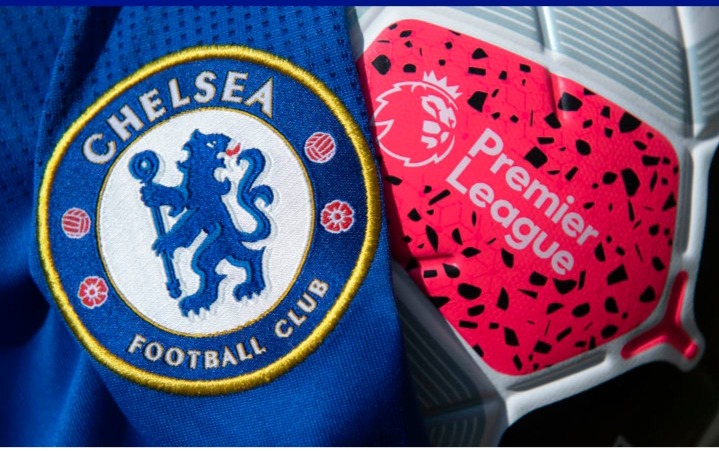 Should Chelsea sign Varane this summer in place of Thiago Silva. What do you think?

How To Show Commitment To God As A Christian

Checkout Some Of These Trending Ankara Styles For Men