Chelsea has officially completed their 3rd summer signing. Carney Chukwuemeka has joined Chelsea from Aston Villa for a reported fee of £15m on a 6-year deal. Chukwuemeka will have his Medicals tomorrow in London. 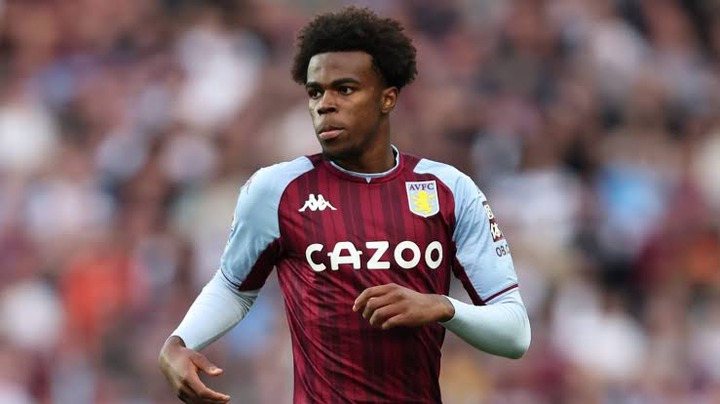 Man City has reached a full agreement with Sheffield United for James McAtee on a season-long loan. Sheffield is set to announce the player this week.

Sevilla is set to complete the transfer of Man United left back, Alex Telles. With the arrival of Malacia, his chances at the club as reduced. He has agreed to move to Spain and the deal is set to be completed soon with the clubs working on the final details. 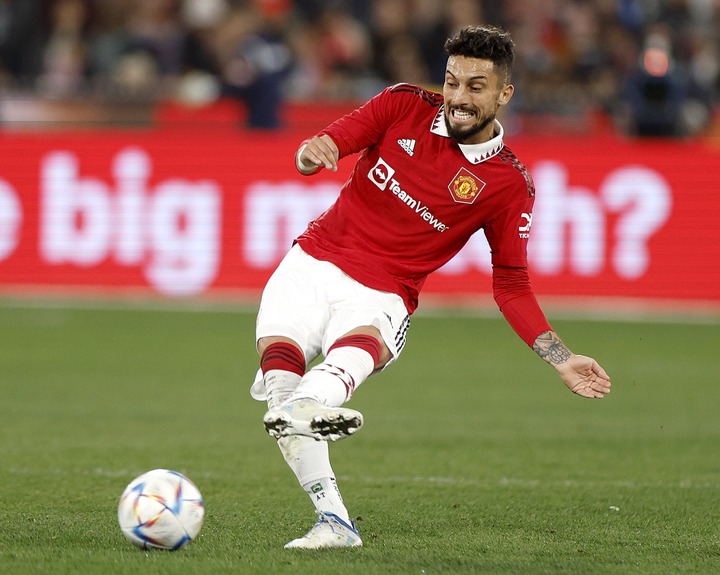 Liverpool striker, Diogo Jota has officially extended his contract with the club till 2027. The deal was made official this afternoon 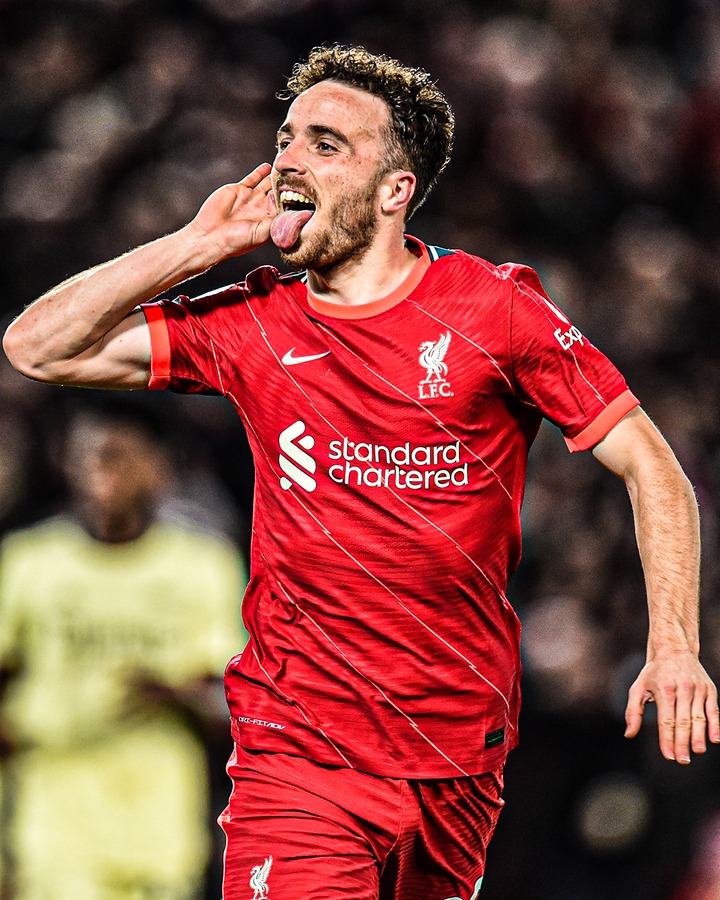 Celta Vigo has officially announced the signing of Oscar Minguenza after he completed his Medicals this morning. Barca has a buy-back option on his deal 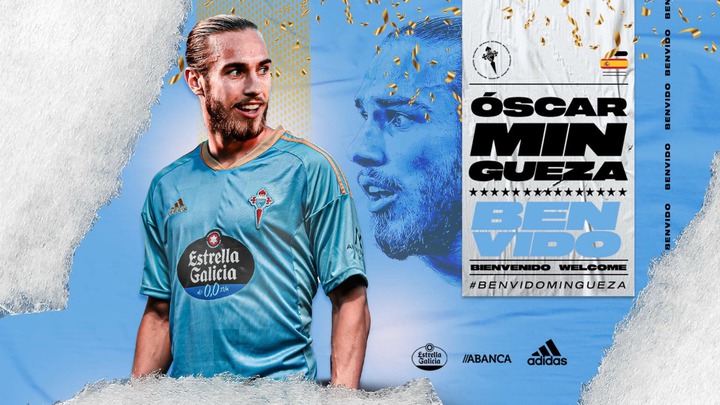