Opinion: Just like Lukaku and Matic, Tammy Abraham could return to Chelsea in the future

By KlassicSports (self media writer) | 5 months ago

Tammy Abraham recently joined AS Roma and will be working under Jose Mourinho this season. He was Chelsea's top scorer with 12 goals last season but the Blues had to let him go to AS Roma this season because he doesn't fit in with Thomas Tuchel’s plans.

I think that immediately Chelsea confirmed the signing of Romelu Lukaku, I knew Chelsea was going to let one of their best footballers go but never expected it to be Tammy Abraham.

On Tuesday, Tammy Abraham officially completed a move to AS Roma after and was handed the no. 9 jerseys. He will now play under his former boss Jose Mourinho and unlike at Chelsea, Abraham is going to be the main man in Rome. 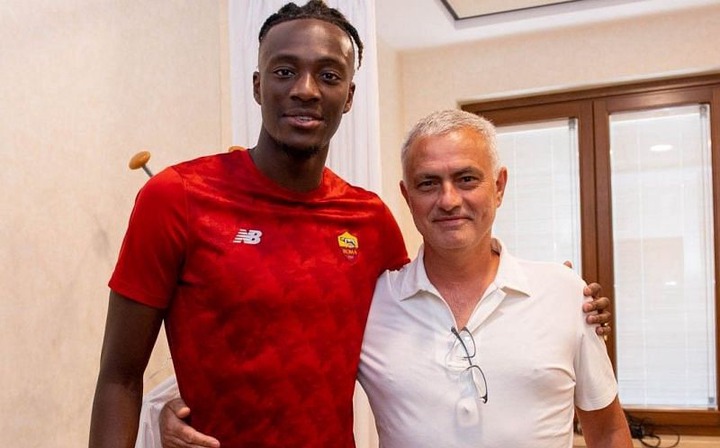 He will even be appreciated and could have enough playing time to take his game to the next level.

As we all know, Mourinho is fond of improving strikers and he will surely find compatible ways to advance Tammy Abraham's style of football.

Abraham fits Mourinho's profile perfectly and it would create more opportunities for him to succeed in the course of his football career.

I think that if he trains very well at AS Roma under Jose Mourinho, he could return to Chelsea in the future and the Blues rated him so high that a buyback clause of about £68 million was placed in his contract with Roma.

We all know that Chelsea has the habit of buying back players who left the club to search for greener pastures themselves elsewhere. This happened with Nemanja Matic, and now they have resigned Romelu Lukaku which makes it clear that old habits never die in the side of the Blues. 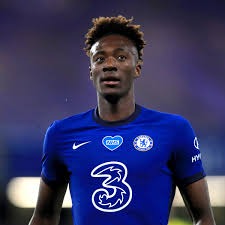 Tammy Abraham's buyback clause can be opened by Chelsea in the summer of 2023, at least by that time he could have established himself in Serie A and made so much improvement in his style of football.

This means that Abraham could return to England after just two years in Italy.

It's so much of a great expectation from the Blues and on the side of Tammy Abraham. Chelsea will benefit from his return in the future. 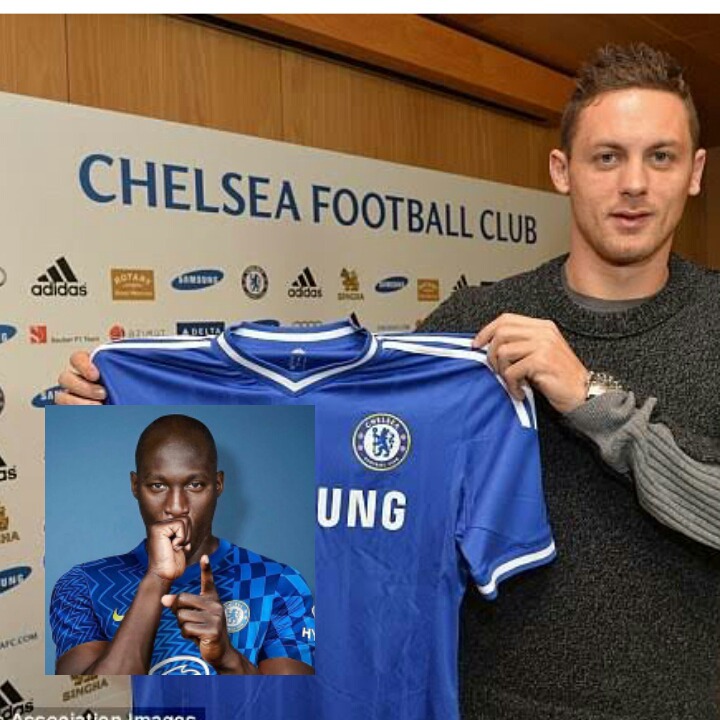