By Immanuel (self media writer) | 8 months ago

Chelsea football club of England players trained this evening ahead of their opening group stage match in the UEFA champions league against Zenith Saint Petersburg at stamford bridge on Tuesday. 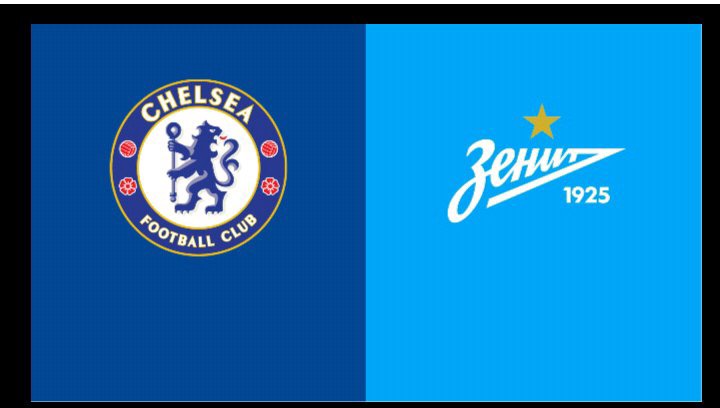 The European champions will be going up against Zenit St Petersburg in their first group stage game of the 2021-22 UEFA Champions League campaign.

The blues won the UEFA champions league last season after a thrilling 1-0 victory over Manchester City. They would fancy their chances again, given they have kept the nucleus of their UCL-winning side and added Romelu Lukaku and Saul Niguez to their starting XI and bench, respectively. 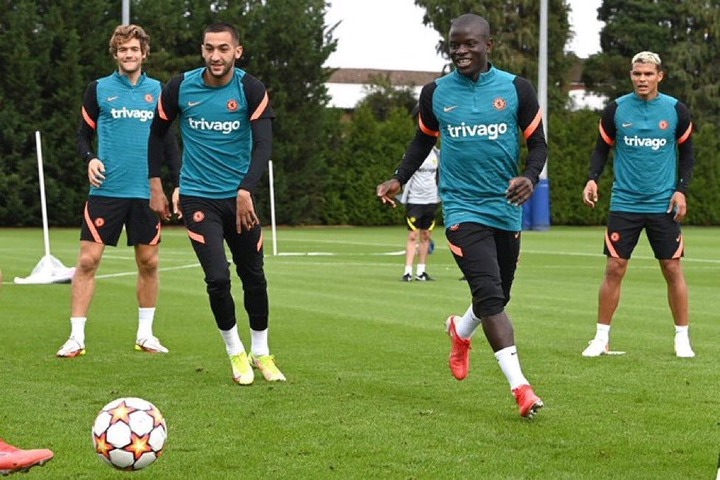 Chelsea FC will be hoping to begin their campaign on a positive note, as such, we expect Thomas Tuchel to name a very strong starting XI. 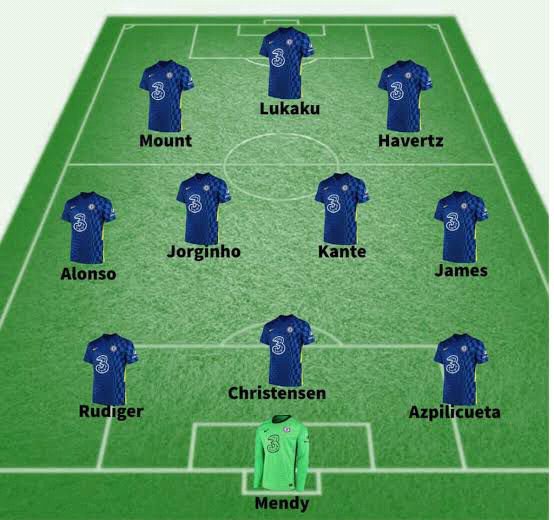