Arsenal's Next 10 Matches Across All Competitions After The International Break

By Interestinggist (self media writer) | 10 days ago

Arsenal football club has been having indescribable season so far as they have lost eleven points out of the maximum 21 points this season. They seem to have bounced back, but the last match against Brighton was another cause for alarm. The fans were beginning to have trust in Arteta before the draw against Brighton in the EPL. The big question is, can Arsenal have a couple of wins and draws from their next 10 matches across all competitions? 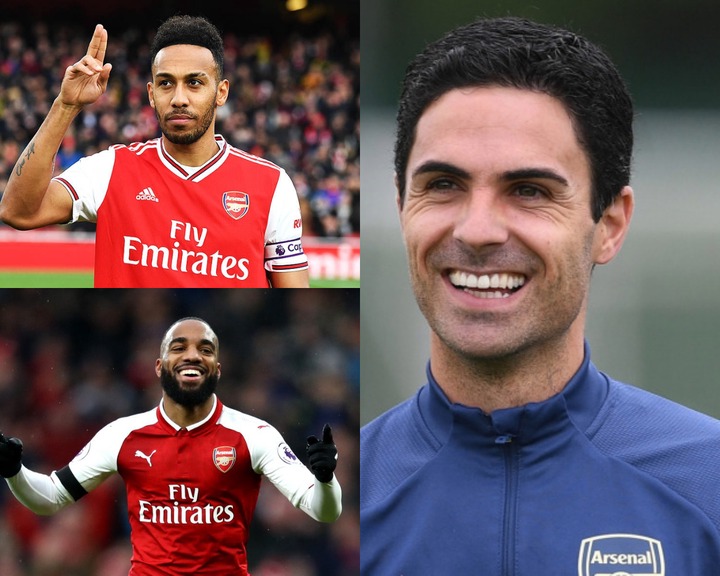 Let us take a look at their next 10 matches across all competitions after this international break.

2. On Friday, 22nd October: Arsenal will be at home against Aston Vila by 8:00pm in the English Premier League.

10. Saturday, 11th December: Arsenal plays against Southampton United in the EPL by 3:00pm.