Life has been amazing for Manchester United fans having gone through 19 games unbeaten. They lost to Chelsea last night at Wembley stadium in the semi-final of the FA. It was a trophy they had a hand in winning but would now look to move on quickly and focus on their top four battle against West Ham United. 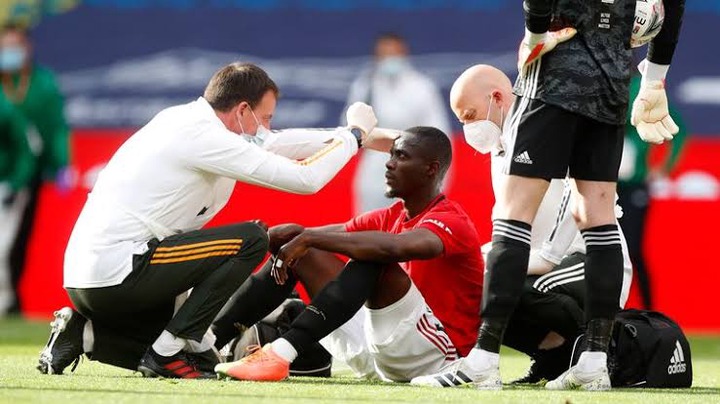 Here are what we learned from the game

1. Solskjaer got it wrong. 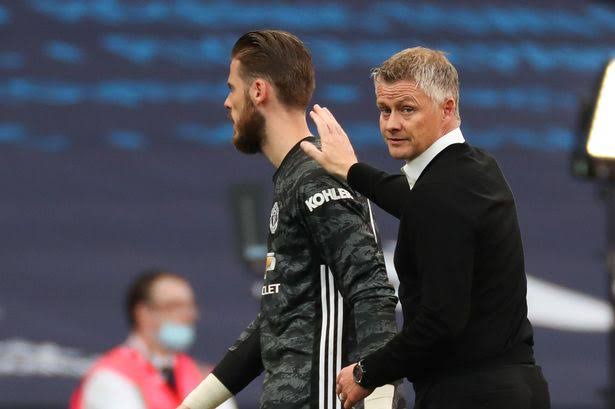 This does not mean that he should be sacked now. A loss in 19 games is not a stackable offence but most fans would agree that the Norwegian got the tactics quite wrong.

United lined up in a back three, a formation they have not used since before the lockdown. It was working to some extent because they seem to be able to beat Chelsea's press. However, when Eric Bailly got injured, United had no choice but to use a two centrebacks and that was the beginning of the end.

Solskjaer's team selection could be debatable as he obviously wanted to rotate some players and keep them fresh for the West Ham game on Wednesday but it massively backfired because he was then forced to get them in after he was 2 goals down.

Bruno Fernandes, who has been instrumental this season, played the full game and questions would be raised about his fitness for the Premier League game.

2. The players were obviously tired. 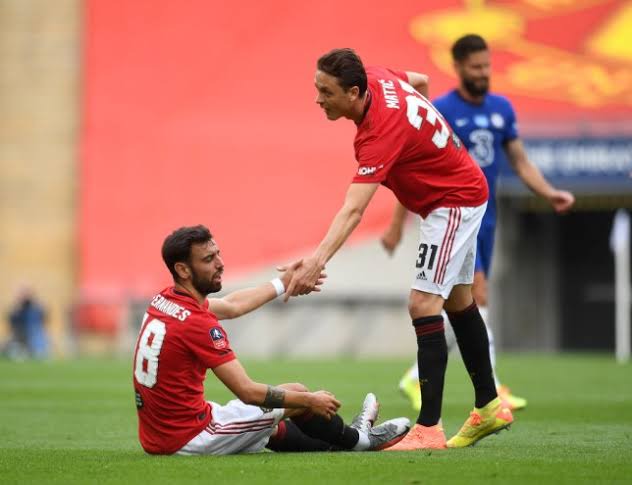 While this is not an excuse for losing an FA Cup semi-final, it is something that is definitely worth mentioning. Chelsea had an extra 48 hours of rest and prep time. It was noticeable all through the game. United were sloppy in position while Chelsea pressed very high with energy and spontaneity.

Harry Maguire was probably playing with a conccusion while Victor Lindelof and Aaron Wan-Bissaka were no where near fit enough for that game.

Understandably, the quality of depth in the squad is quite alarming with 3 of the 5 centrebacks now injured. Maybe if United got equal time to rest, things would have been different.

3. The refereeing was poor. 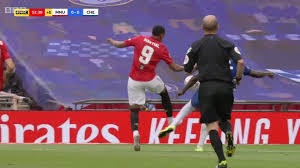 Just to put this in context, Chelsea committed 21 fouls and received no yellow cards from the official. It was obvious that Frank Lampard played a more physical game in an effort to exploit United's fatigue, but the referee allowed it to happen.

Just before half time, Anthony Martial was brought down by Kurt Zouma at the edge of the 18 yard box which was completely ignored by Mike Dean. The Chelsea defender received no booking and I could not help but think that things could have gone very differently if it was given as a freekick.

I criticised Solskjaer for his team selection in the first point I made but it became quite clear from the selection that he wanted to get top 4 in the league and knew that he would have to sacrifice the FA Cup semi-final.

Some fans would definitely want a trophy over top 4, but it has become quite clear - especially after Leicester City lost to Tottenham- that Solskjaer does not want to leave anything to chance in the battle. 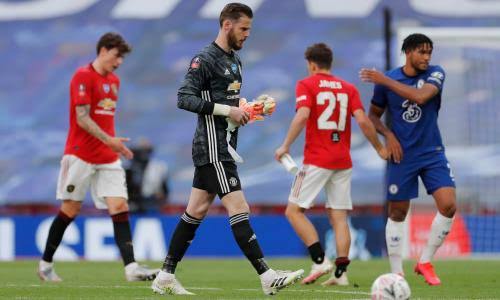 Since Cristiano Ronaldo scored a hatrick against David De Gea in the 2018 World Cup, the Spaniard has drastically declined. Before that year, he was one of the world's best goalkeepers and the best shotstopper.

The unforced errors have not seemed to stop. Many fans agree that playing Dea Gea ahead of Sergio Romero was a mistake. It is now obvious that he needs a challenge and his time at the top could be all but over.

While United's defence could take responsibility for the errors they made last night, the goalkeeper - who is the last line of defence - should be doing better. The goal that came from Mason Mount basically killed any form of momentum United had and ultimately cost them the game.