The Super Eagles are flying high and are looking in a good position to qualify for the 2022 World Cup effortlessly like it has been doing. The team sits atop Group C with 6 points after winning its first two games against Liberia and Cape Verde. With the doubleheader coming up against the bottom-placed Central African Republic, the Super Eagles look comfortable (aside from feelers coming through about financial troubles between the coaching staff and the Nigeria Football Federation) to go through to Qatar 2022.

It may be yet too early to look as far as the World Cup, but doing so will be of immense benefit to the Coach, in terms of motivation and getting the best from his team. But when you consider that the World Cup is in just a year's time, then it's probably well worth it. After all the new-found character of excellence during the qualification round for the various tournaments Gernot Rohr has overseen, the team has remained very average having failed to put the icing on the cake at the tournament proper. 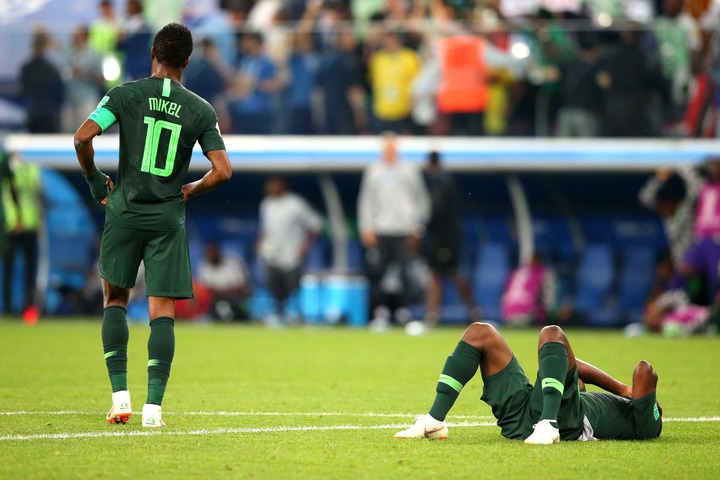 In 2018 the team failed to go beyond the country's customary Round of 16 at the World Cup in Russia, making it no different from previous Super Eagles teams. In 2019 during the African Cup of Nations in Egypt, the customary Bronze medal finish was again achieved, as the team lost to eventual winners Algeria in the semi-final. The good news is that the country’s football authorities have, much against the practice of the past, kept faith in the Gernot Rohr-led management, and this is commendably responsible for the continuous improvement witnessed thus far in the team. But after 5 years, it is time for stock-taking and appraisal. 2022 offers a real chance to gauge the actual progress made by Gernot Rohr in the grand scheme of things. 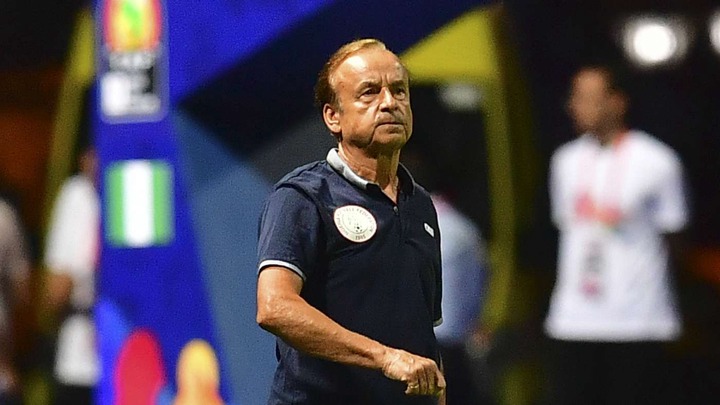 More than this, given that this is the longest tenure by a single coach in recent history, it is surely time to reap the fruits of all the work done since Rohr took reins in 2016, at the upcoming AFCON and World Cup. The beauty of this is the fact that the team has both tournaments in the same year and so the AFCON will offer a test-run which will serve to assess and thereafter strengthen the side head of the World Cup. 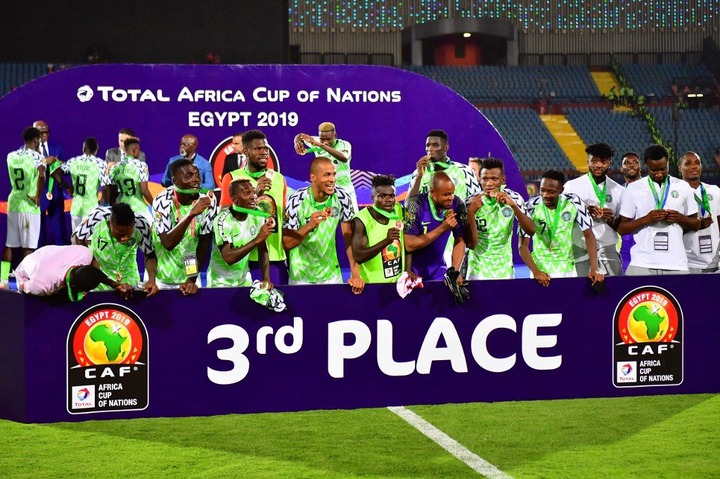 It is often argued that Nigeria has enough players with which to build two national teams. This is very true, but it is also irrelevant to the attainment of success which should be the overriding ambition. What should matter most is how the quality of players available TO the team are utilized FOR the team. Gernot Rohr’s team has evolved to a point of near predictability in terms of personnel. Just over 50% of the team is predictable per time with Leon Balogun, William Kong, Wilfred Ndidi, Oghenekaro Etebo, Alex Iwobi and Victor Osimhen, the usual first names on the teamsheet, if fit. 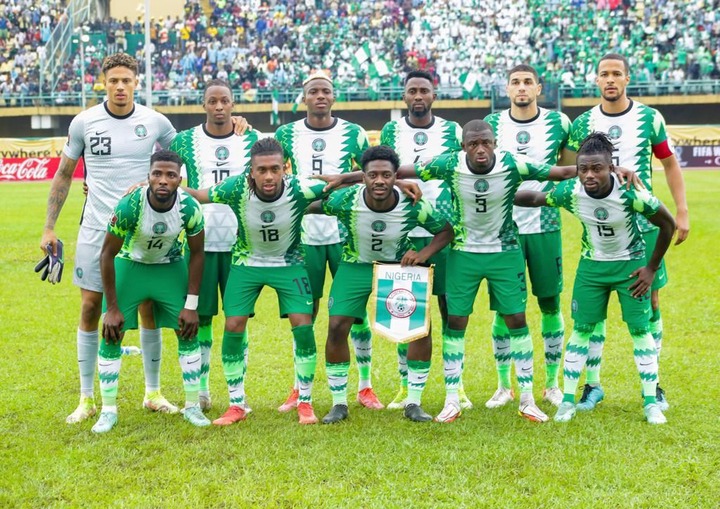 Sustaining the same personnel has its advantages and of course, its drawbacks. The biggest advantage is that synergy and cohesion is developed. However, it inhibits competition for places in a team, and consequently, does not give room for optimal individual performances from the players, and so the team’s output remains below its maximum capacity. The team is also rendered tactically rigid as it is limited to specific systems to suit the regular players. No player should therefore be allowed to feel he has a permanent shirt in the team. 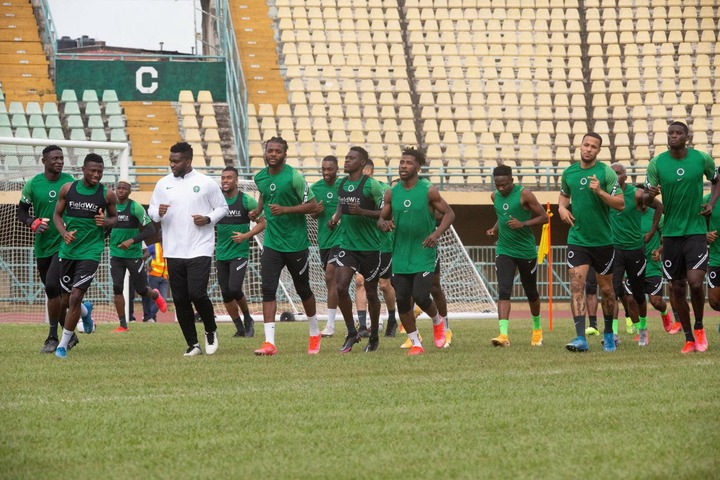 The impressive performances of Paul Onuachu and Victor Osimhen is a product of the competition and healthy rivalry between the duo. This should be the case in every department of the team. There is a need then, for Gernot Rohr to exploit the abilities of equally talented or even better players to improve his team which, in truth, has looked very comfortable against the mid, to lower-level African countries. Against the likes of Portugal, Belgium, England, not to mention Italy, Germany and Argentina, the Super Eagles will need to punch way higher than it does to reach Africa’s first World Cup semi-final. 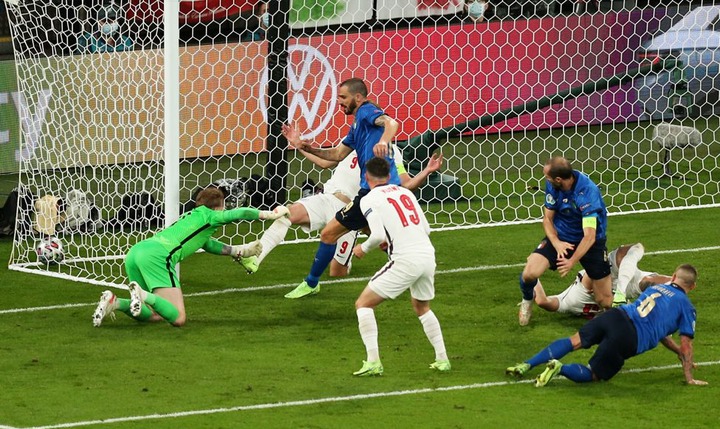 Joe Aribo has been only just effective and has not provided a lot of the much-needed creative spark in the team's midfield. Consequently, Alex Iwobi has laboured as probably the only creative force in the team, but his capacity is limited since this is not his most natural position. This deployment of players out of position, because they play in (the bigger leagues in) Europe, when there are others better suited for that position is not justifiable. 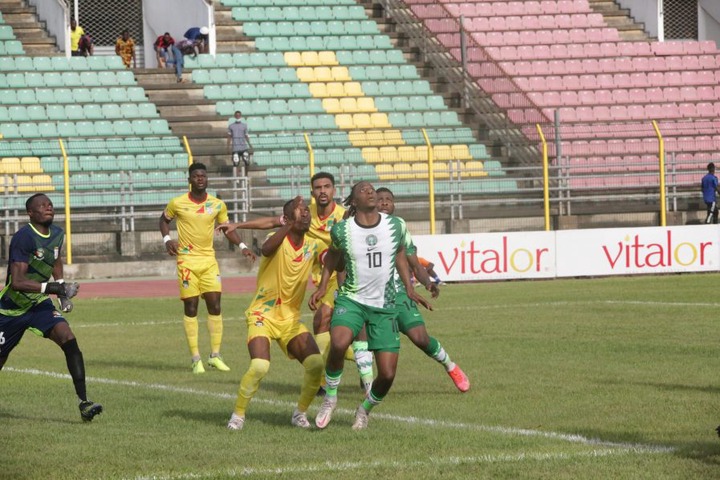 There is no reason why Kingsley Sokari should not be invited and assessed in a team that is lacking creativity in midfield just because he plays in the Tunisian League; after all, South Africa-based goalkeeper, Daniel Akpeyi is continuously invited to the Eagles, even when he is not the best in his department. In all, there is no justification for the continued exclusion of any creative midfielder of Nigerian origin from the team - even if just to be assessed. Gernot Rohr ought to comb this entire planet for that creative player the Super Eagles desperately needs. 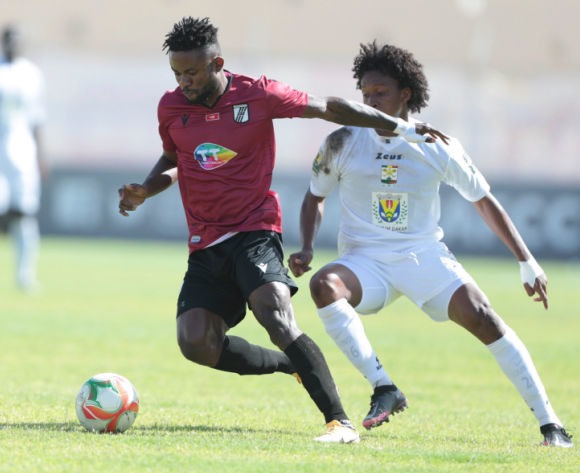 Of course, not every player can be invited, however, Rohr's choices are often outright absurd sometimes. For instance, it is a joke that Innocent Bonke (and to a lesser extent, Shehu Abdullahi) is considered an alternative to Wilfred Ndidi and Frank Onyeka in a midfield that is somewhat lightweight, yet Jack Ipalibo and Anderson Esiti are consistently overlooked. It is an even bigger joke, that Abraham Marcus (no disrespect to him) has made his debut for the Super Eagles when Obinna Nwobodo has yet to be given an invitation. 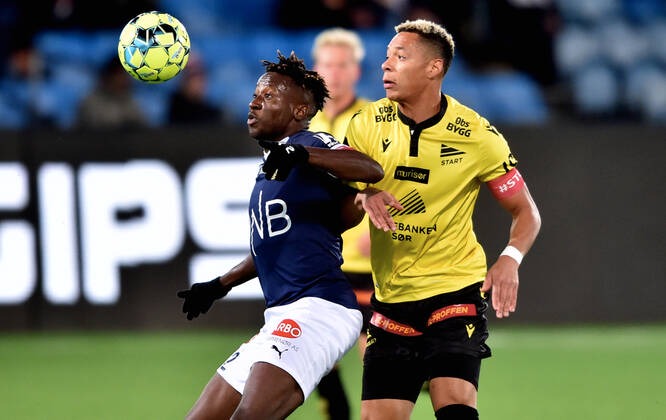 For a young team in progress, there is no justification for ageing Daniel Akpeyi’s continuous invitation to the Super Eagles' bench when a younger Dele Alampasu is doing well in Europe and should use that slot to integrate into the team. Gernot has done well in the last 5 years, but he can surely do better to improve his team and leave a bigger impact on Nigerian football, as 2022 beckons.

2 Importance Of Vitamin D For Women