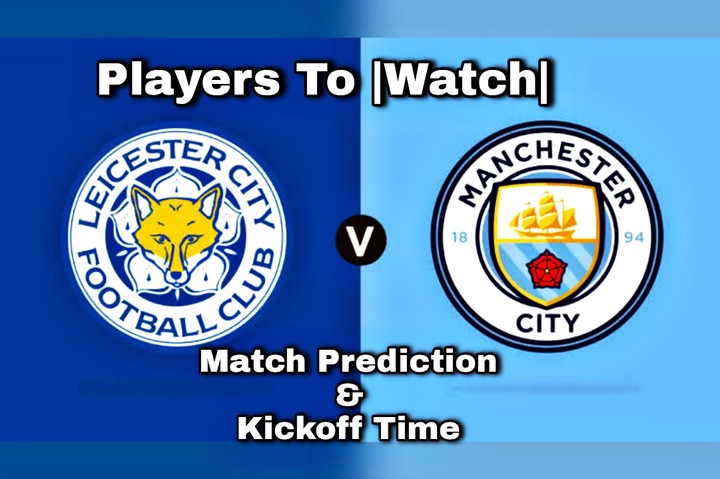 Leicester City and Manchester City will rekindle their rivalry in the Premier League, with Leicester playing host just over a month after their Community Shield meeting. Both teams have six points from three league games, with Leicester currently in ninth place and City in seventh.

The hosts are coming off a difficult 2-1 victory over Norwich, and their previous matches haven't been particularly comfortable. They've won four of their last five games, all by a single goal. In the last five games, Leicester has only kept two clean sheets, one of which came in a 1-0 win over City in the Community Shield.

Leicester have three losses, two wins, and one clean sheet in their last five league games. They've given up two or more goals in three of those five games, and they've lost two of their last three league games at home. Due to Ayoze Perez's suspension, they will be without him in this game.

Manchester City started the season with a defeat, but have since rebounded with 5-0 victories over Norwich and Arsenal. They are the equal top scorers in the league with 10 goals and have the greatest goal margin (+9) going into the fourth round of fixtures. The only clean sheets they've had in the last five games are in the last two, yet City has scored 17 goals in that time.

They've only failed to score in one of their last 13 league games, a 1-0 loss against Tottenham Hotspur. Pep Guardiola's team has lost two of their three encounters with Leicester City, and they will be looking to avenge last season's 5-2 defeat at home. After Brazil demanded their suspension, the visitors will be without Gabriel Jesus and goalkeeper Ederson for this match.

PLAYERS TO LOOK OUT FOR: 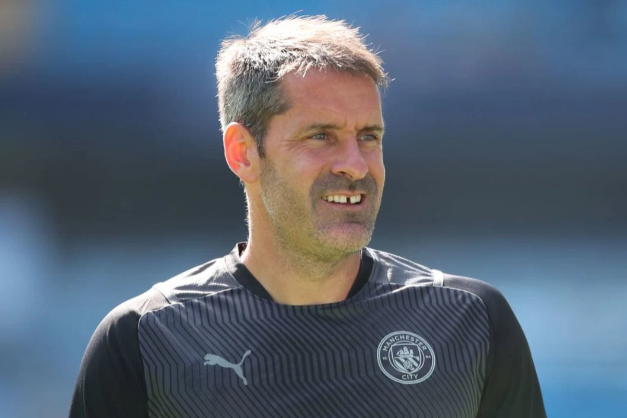 Carson, 36, is expected to dust off his gloves this weekend, with Ederson set to be punished by FIFA following a dispute with the Brazilian FA and Zack Steffen testing positive for Covid-19. Last season, he only made one appearance, conceding three goals against Newcastle; however, he did save a penalty. 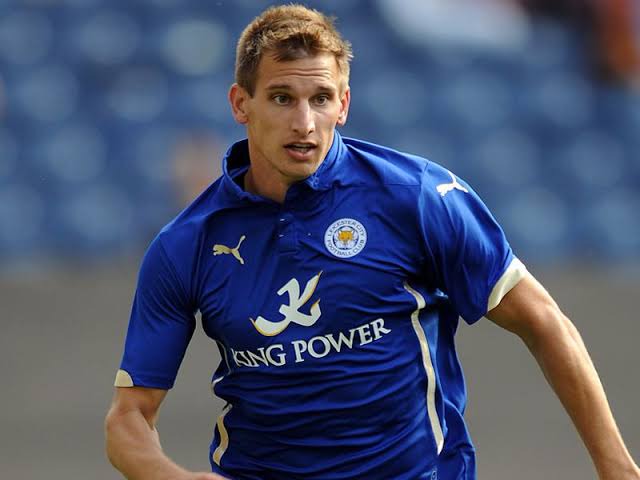 Albrighton filled in admirably for the suspended Ayoze Perez in the Norwich game, assisting Jamie Vardy for the game-winning goal. With Jack Grealish having had such a strong start to the season, his defensive discipline will be tested against City.

Leicester City has struggled to score goals and has also struggled defensively. They've only kept one clean sheet in their previous five games, and they'll be up against a City team that has scored 10 goals in their last two games. City has been on a scoring spree lately, so I expect them to win here. The match will be played on Saturday at 3 PM Nigerian time. 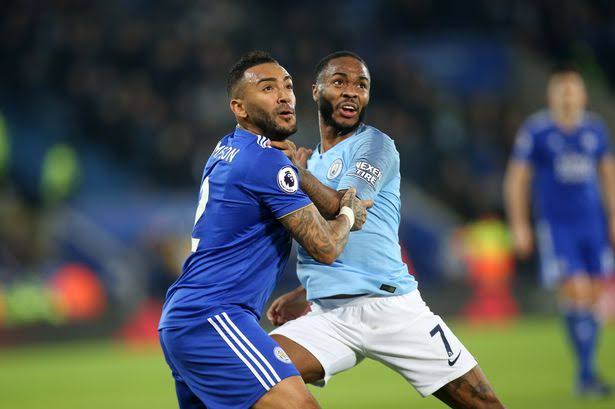