Barcelona are arguably one of the greatest and well supported clubs in footballing history . Over the years Bacerlona has worn different kind of jerseys since the club was founded in 1899. 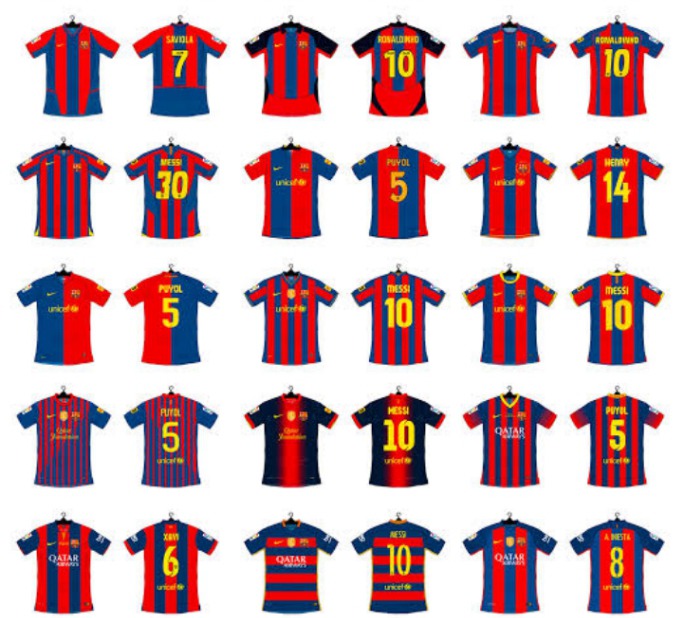 Their home kit is usually featuring The famous blue and garnet no matter the design on the shirt,though they are mostly stripes. The main reason the club stuck with the blue and garnet is because of their beginning from a group of swiss, English and Catalan footballers.

The very first FCB jersey featured half blue and half red tone that are used till this day. There have been lots of changes made since the very first shirt.

Also, Barcelona's kit has been sponsorless untill 2006, when an agreement was made with UNICEF. Qatar airways also featured their logo in front of the jersey between 2011 and 2017, while Rakuten became Barcelona's new sponsor ahead of the 2018 campaign.

Since Barcelona was founded only 3 companies ahave supplied them shirts Barcelona sport brand Meyba, kappa and since 1998 Barcelona's shirt have been made by Nike.

The new FC Barcelona home kit was officially released by the club. 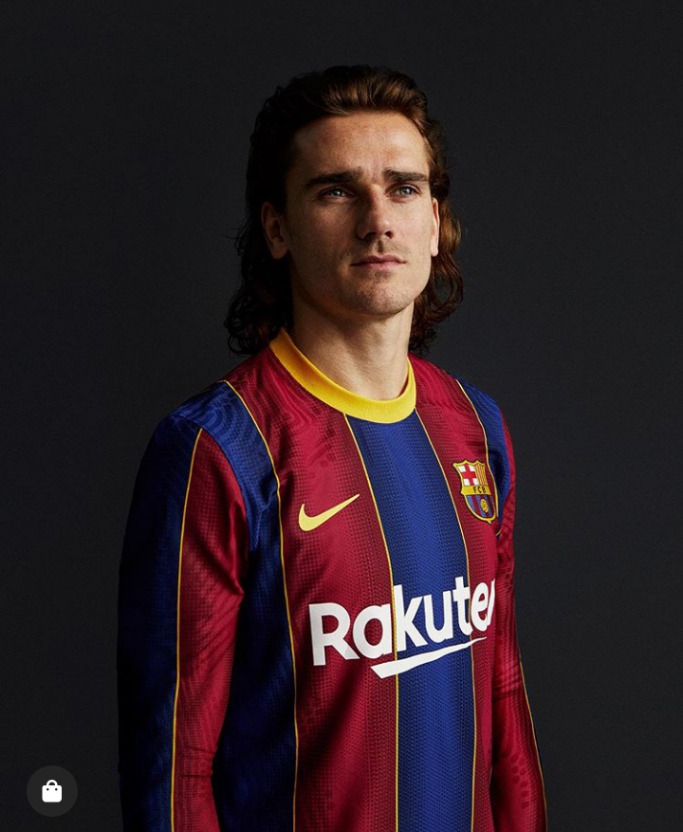 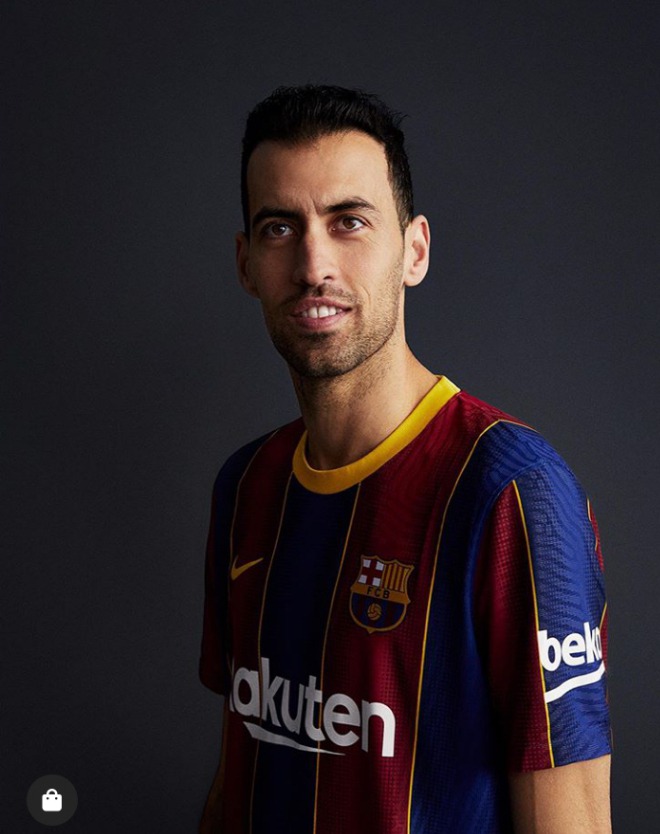 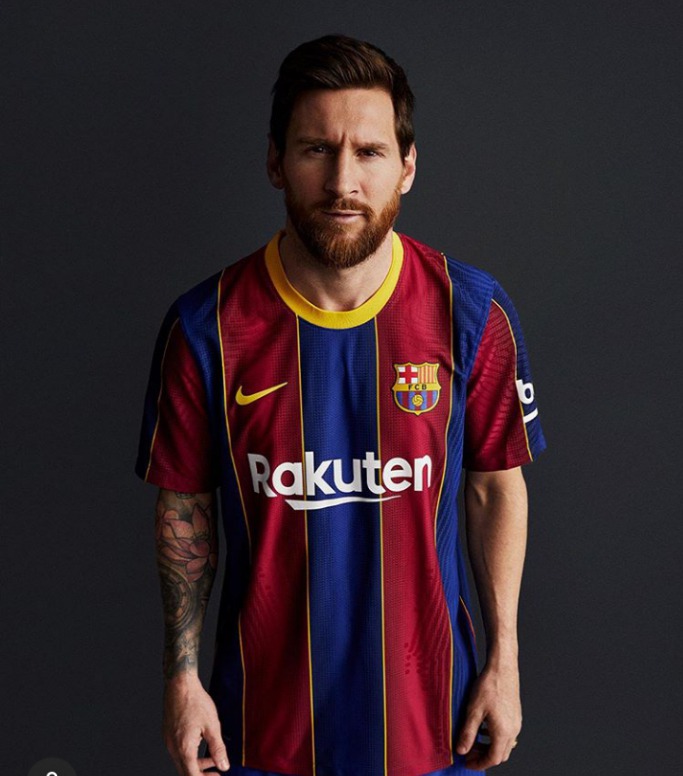